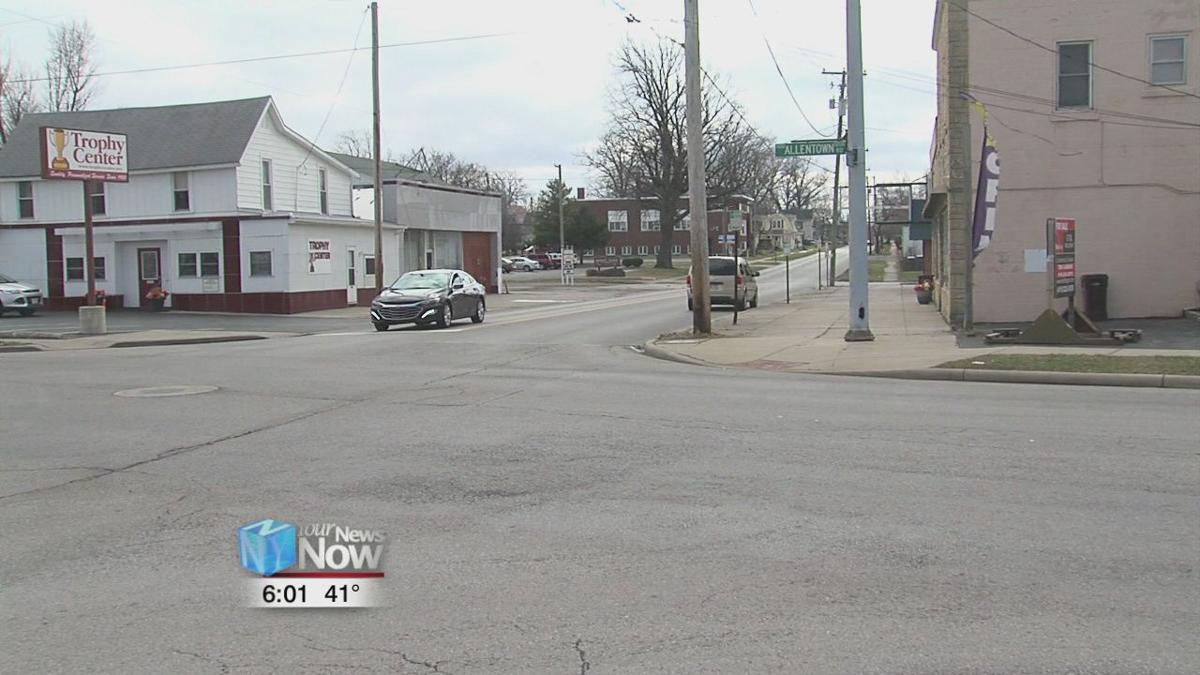 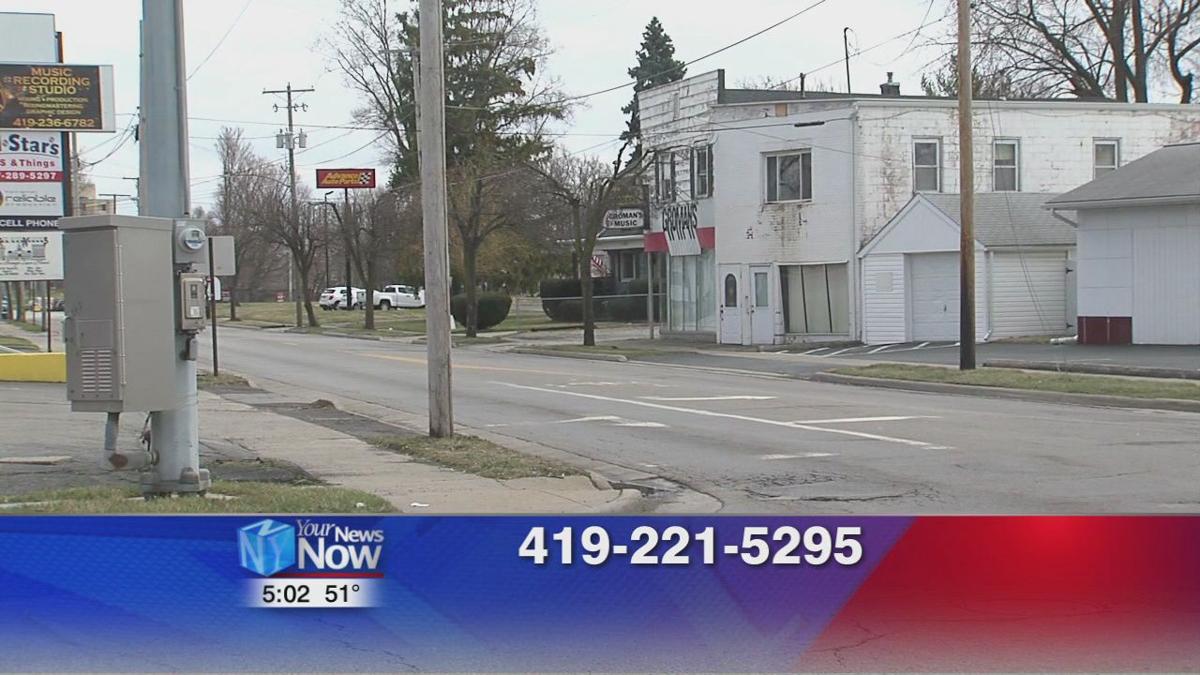 The Lima Police Department released the name of the man found dead in an intersection early Sunday morning.

Robert Abernathy originally from Detroit, Michigan, was found lying in the roadway at the intersection of Cole Street and Allentown just before 1 a.m. on Sunday. An autopsy was done at the Lucas County Coroner's Office, which determined that Abernathy was possibly struck by a motor vehicle. He had been living in Lima for the past few years.

If anyone has any information about Abernathy or his death you are asked to call Detective Sean Neidemire at the Lima Police Department (419) 221-5295.

Media Release from Lima Police Department 3/19/2020: On March 15th at approximately 12:50 am, Robert C. Abernathy was found lying in the roadway at the intersection of Cole and Allentown Road.  After an autopsy was conducted on March 18th, it has been determined Mr. Abernathy was possibly struck by a motor vehicle.  Mr. Abernathy is originally from Detroit, Michigan and had been living in Lima for the past few years.  Anyone with information about Mr. Abernathy, or his death is asked to contact Detective Sean Neidemire at 419-221-5295.