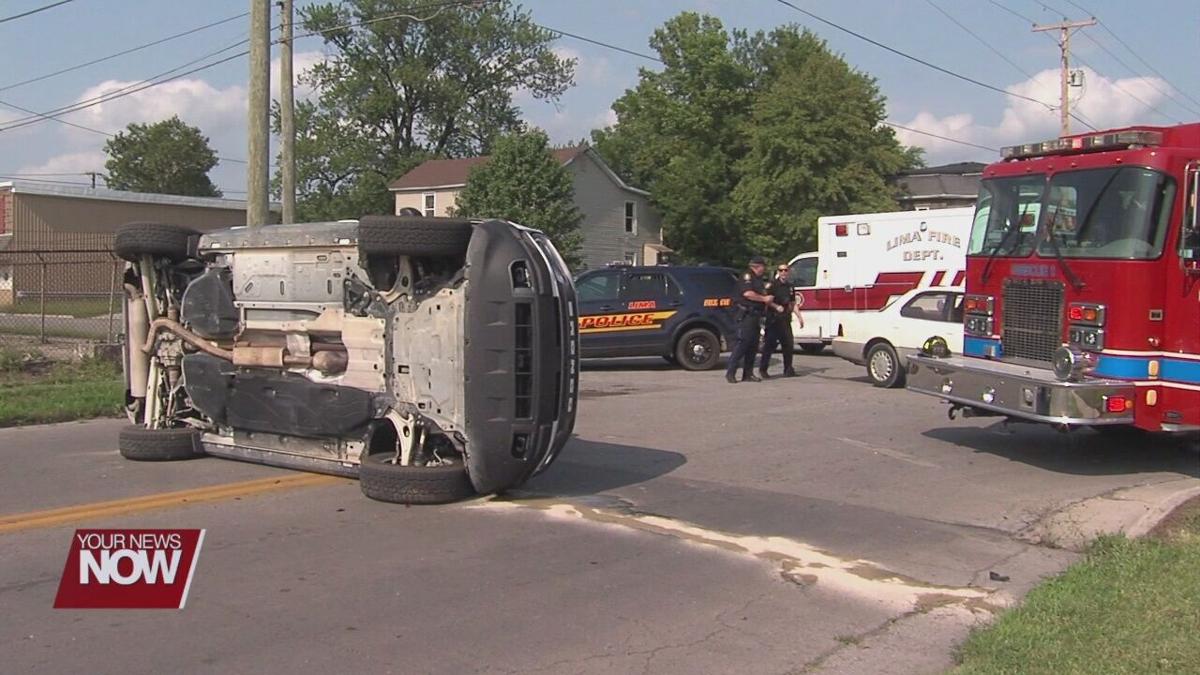 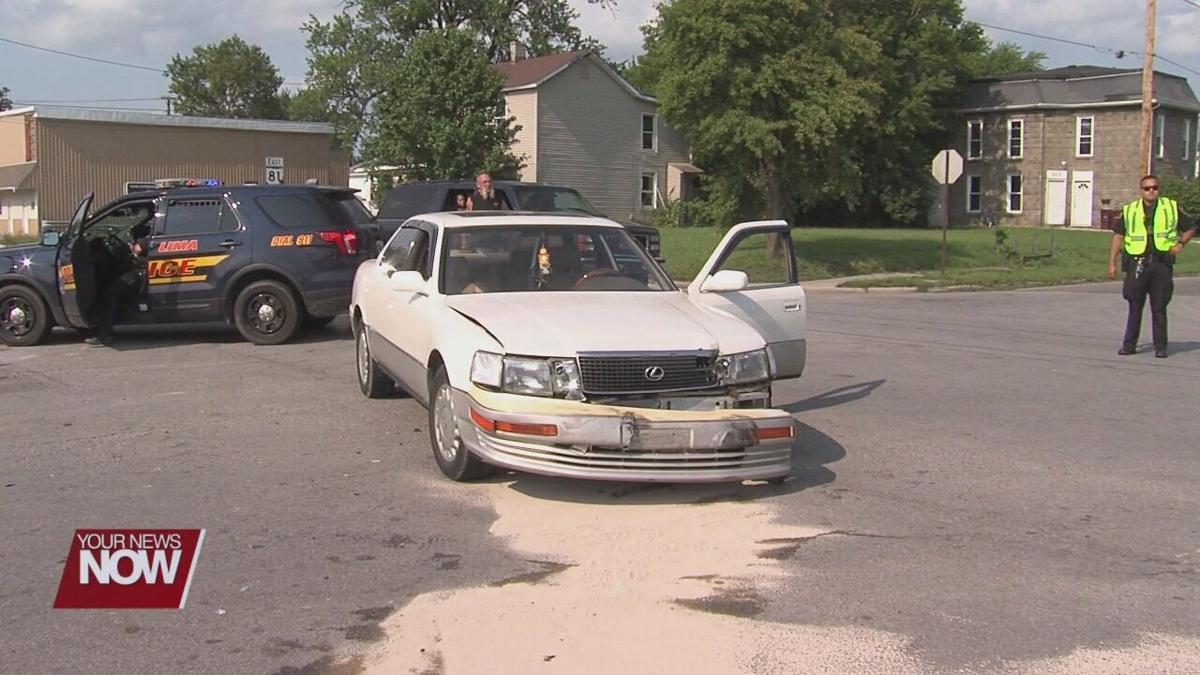 Two people were taken to the hospital following a rollover car crash in Lima this afternoon. First responders were called to the intersection of Pearl and Jackson Streets at 5 PM for a two-car crash resulting in one on its side. The Ford Bronco was heading west on Pearl Street and stopped at the posted signs.

Police say the driver thought it was a 4-way stop and entered the path of a Lexus LS heading south on Jackson Street. The two collided, causing the Bronco to spin and roll onto its side. Both drivers were the only occupants in their vehicles. They were each transported to Mercy Health - St. Rita's Medical Center and Lima Memorial Health System with minor injuries.