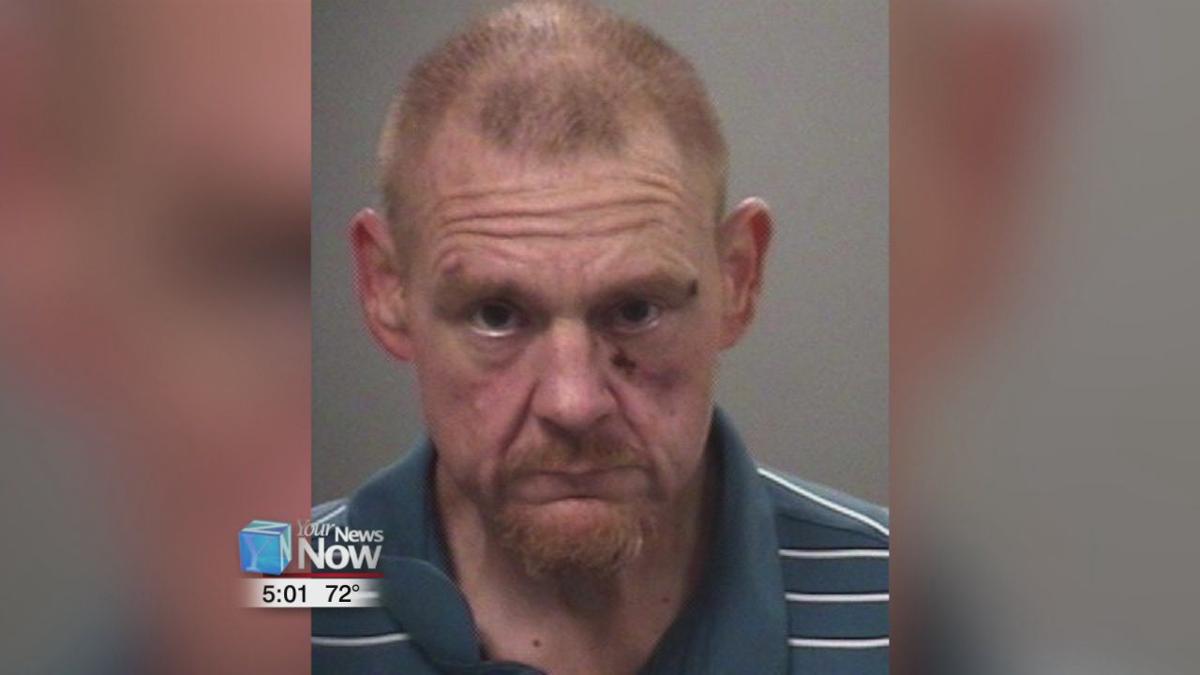 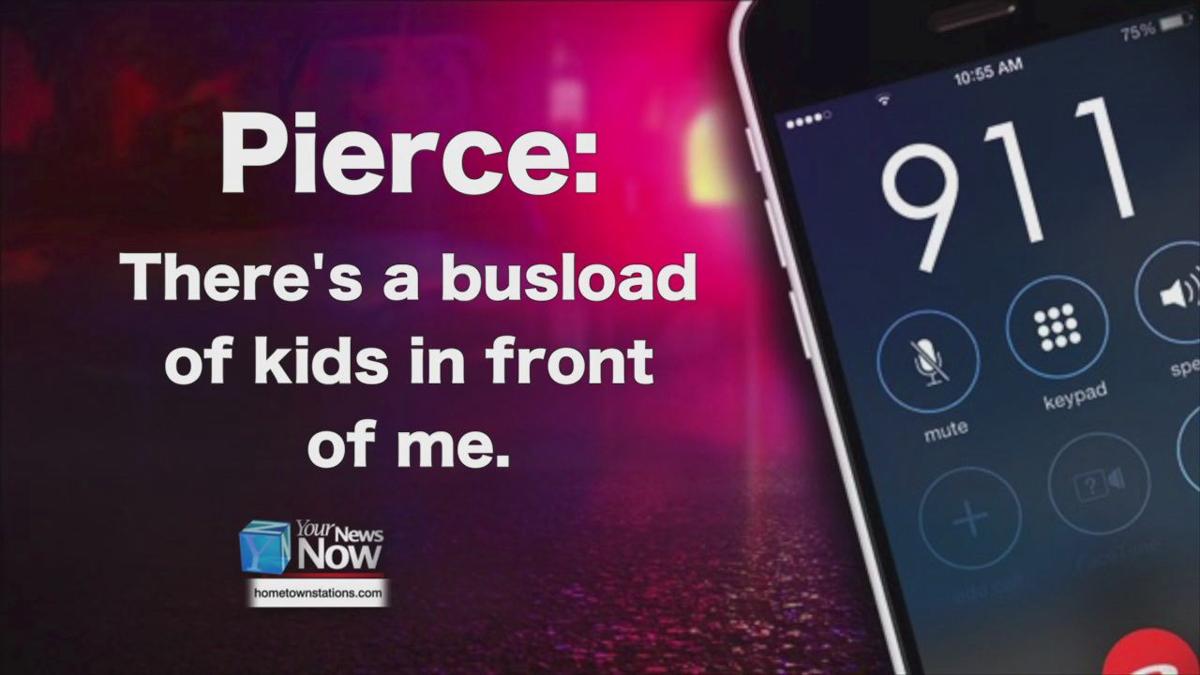 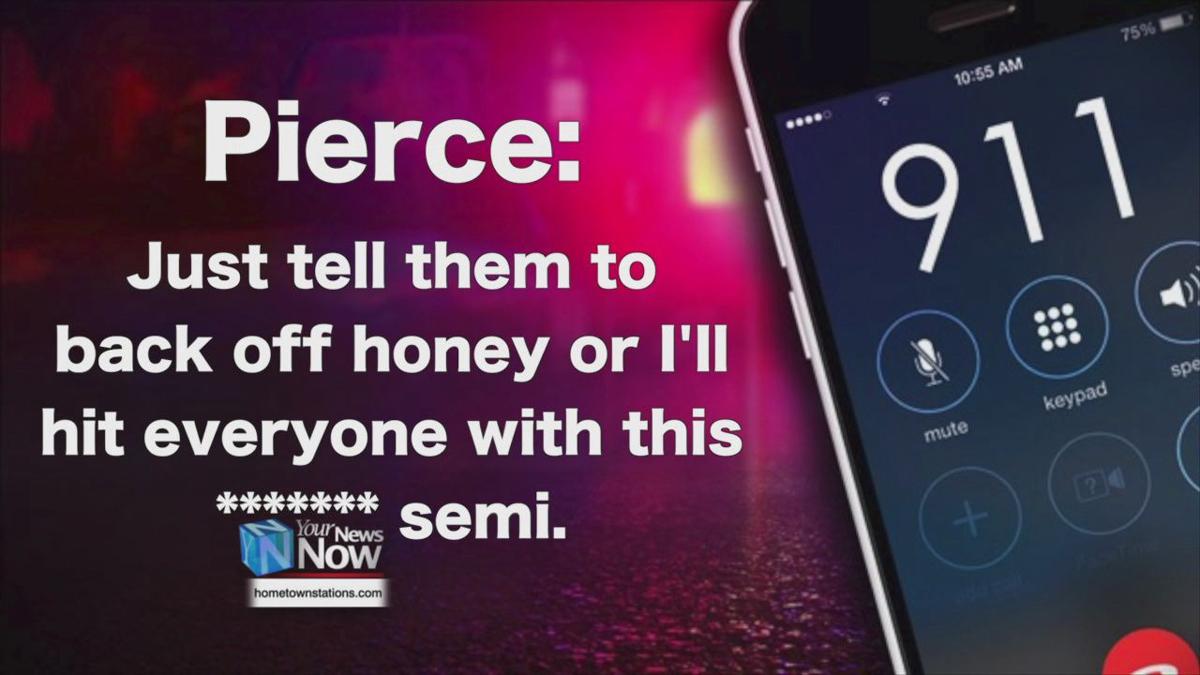 It started in Spencerville, then it went through multiple towns before it ended tragically two hours later near the Ohio-Indiana border. Now we hear some of the disturbing last words from the man responsible for that chase. Our Eran Hami gives us an overview of the phone calls between Terry Pierce and police that led up to the deadly shot.

We have received the audio files between Terry "Rusty" Pierce Jr., 911 dispatchers, and negotiators. We don't have an official motive but we learned a lot from what Pierce said. The reason we air this is to show why the Allen County Sheriff's Office ended the chase the way they did. We warn you some of the audio may be disturbing.

Pierce made all the calls to 911 to repeatedly tell dispatchers to have police back off of him. He started off by lying about his name and going by "Jim." in his first call alone, he made 8 threats in the minute-long phone call. You can imagine how the remaining 11 phone calls went. By the third call, he said he will go until he dies.

"I don't care honey. I am ready to die," commented Pierce.

"Why? Has something happened this morning that's…?" asked the dispatcher.

"Yup, it has," responded Pierce.

"What happened?" asked the dispatcher.

Although he stated he had no weapon and that he didn't want to hurt anyone, he continued to threaten to run police off the road. He threatened to run people over at a rest stop.

"There's a busload of kids in front of me, they better back off," warned Pierce.

"There's a busload of kids in front of you?" asked the dispatcher.

"Yes, you better tell them to back off right now ma'am," responded Pierce.

"Sweetie, those kids don't have anything to do with this whole mess," said the dispatcher.

"That's not even right," said the dispatcher. "Those children are just going to school."

Pierce only wanted to speak with a specific negotiator from Spencerville police. He was on the phone with Van Wert County as SWAT took action and started firing at him. Because of the nature of that audio, we will not play that clip. The chase will remain under investigation.