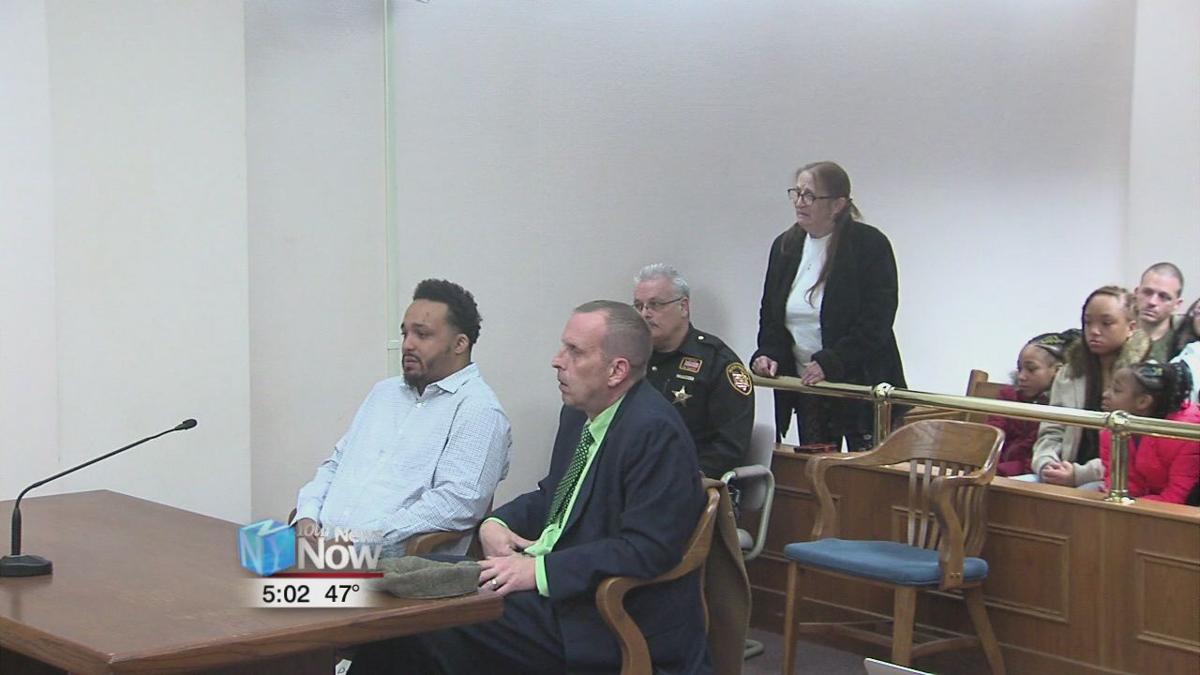 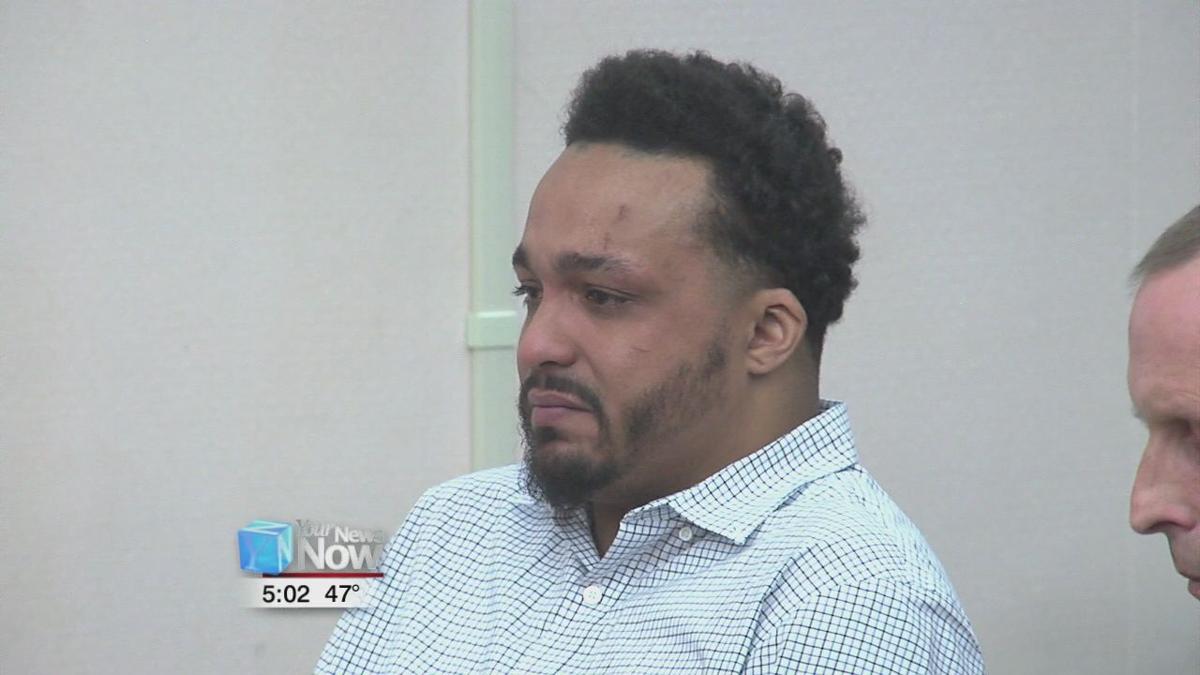 A Lima man has been sentenced to prison for multiple charges in dealing cocaine and listed as a major drug offender.

For two drug cases, Shay Williams was sentenced to 24 years behind bars for two cases involving drug dealing. Through a plea deal, Williams pleaded to five counts of trafficking cocaine and two counts of possession of cocaine. Two of the charges have major drug offender specifications. He was also ordered to forfeit nearly $50,000 to the West Central Ohio Crime Task Force. He will also have to pay more than $11,000 in restitution to the task force. During sentencing, several people voiced opinions that it's unfair Williams was sentenced longer than people who commit worse crimes.

"You want to criticize a doctor who's trying to find a cure for a cancer, then I'll accept the criticism if I hand out a sentence that people think is a little bit harsh because all they did was sell some drugs," said Judge Jeffrey Reed. "Well, selling drugs is destroying a community."

Williams was also ordered to pay $40,000 in fines for his offenses.