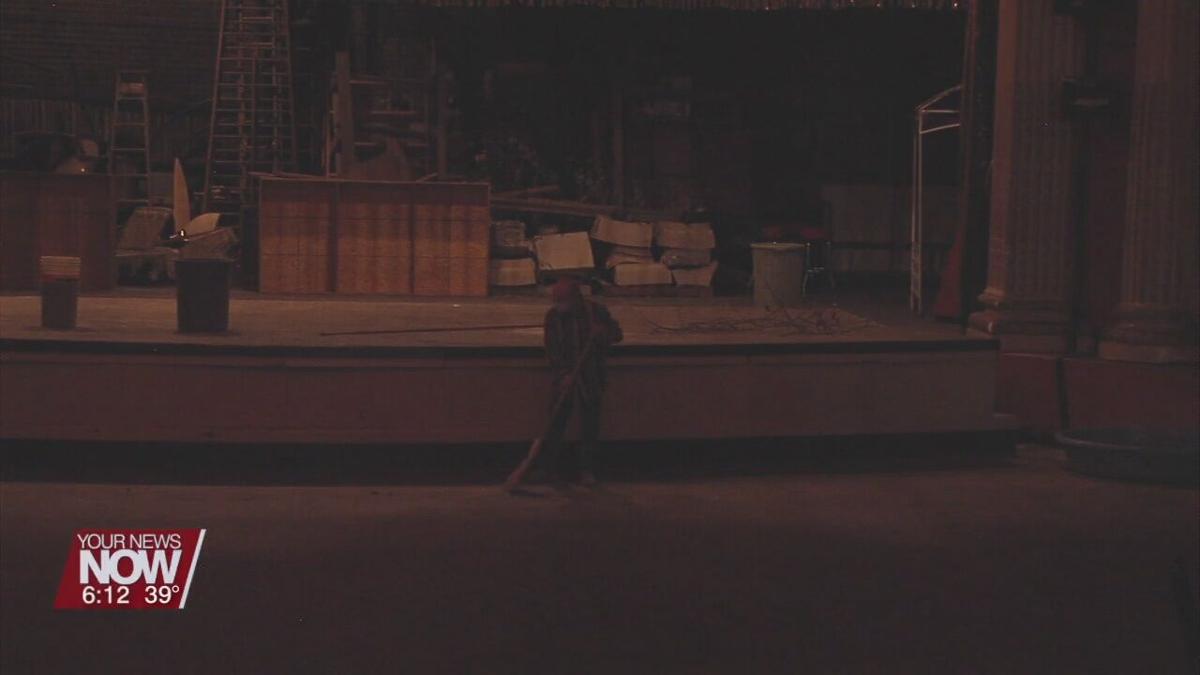 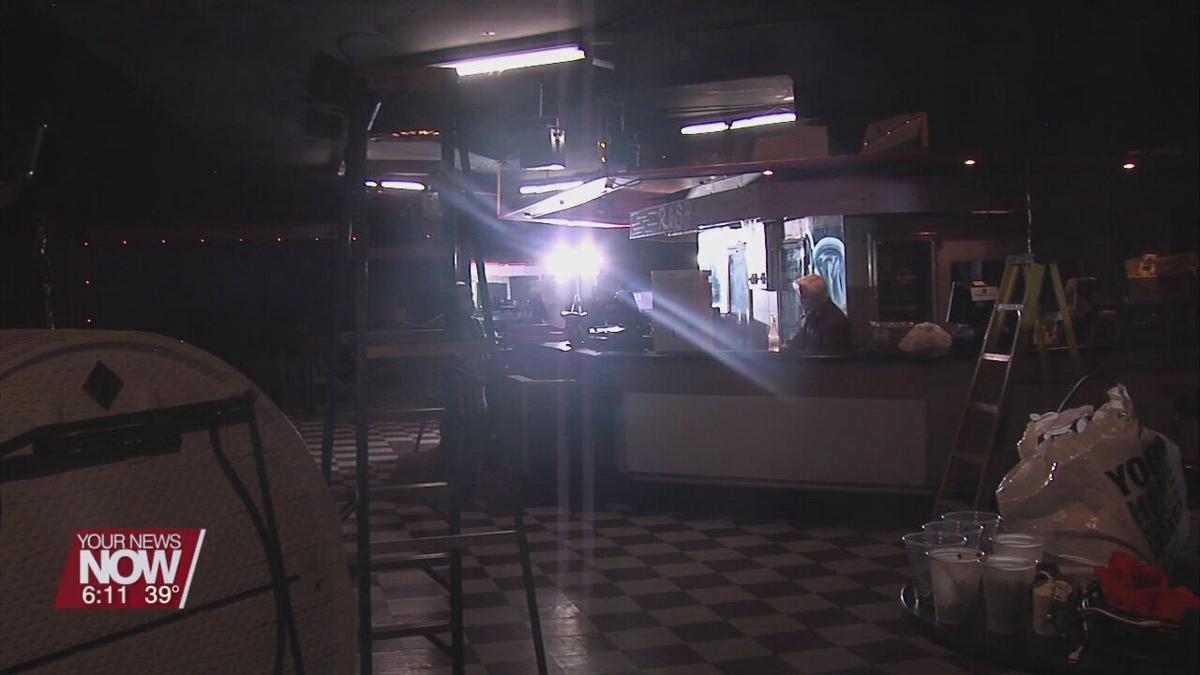 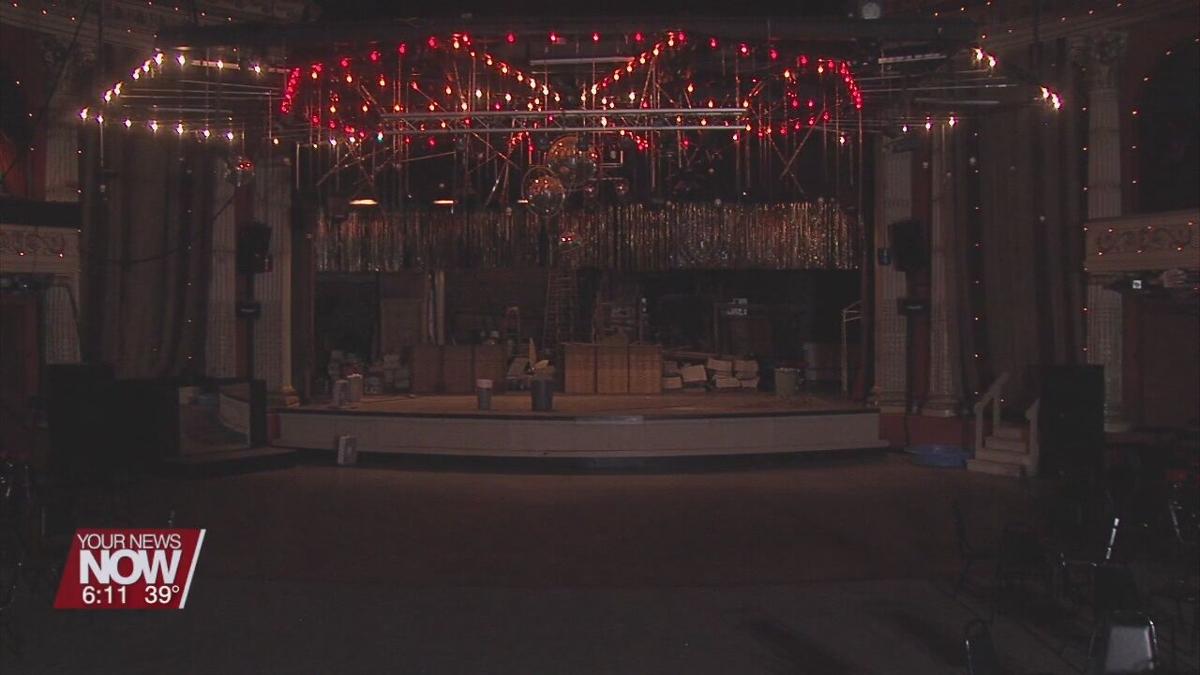 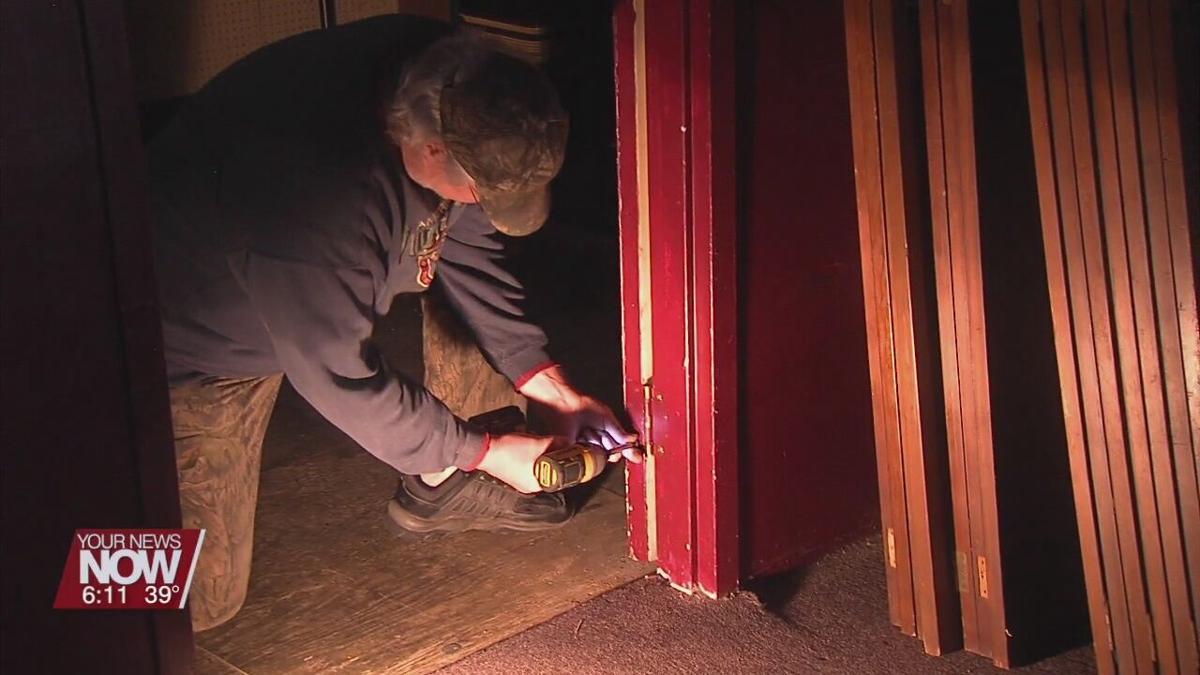 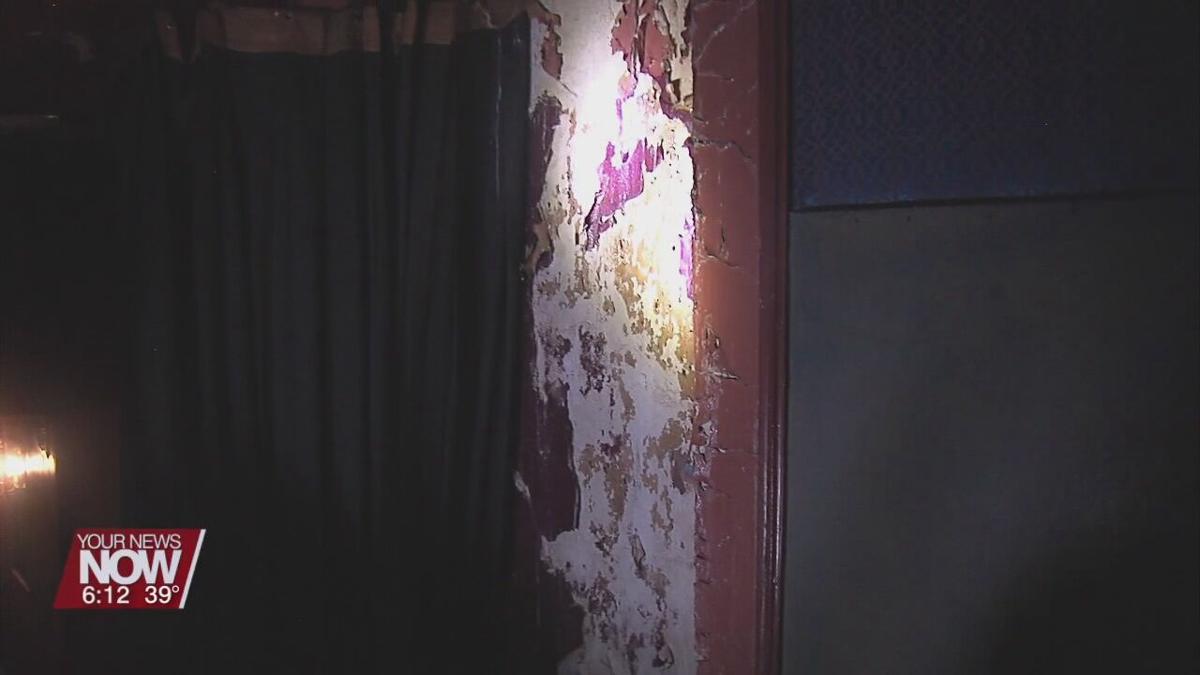 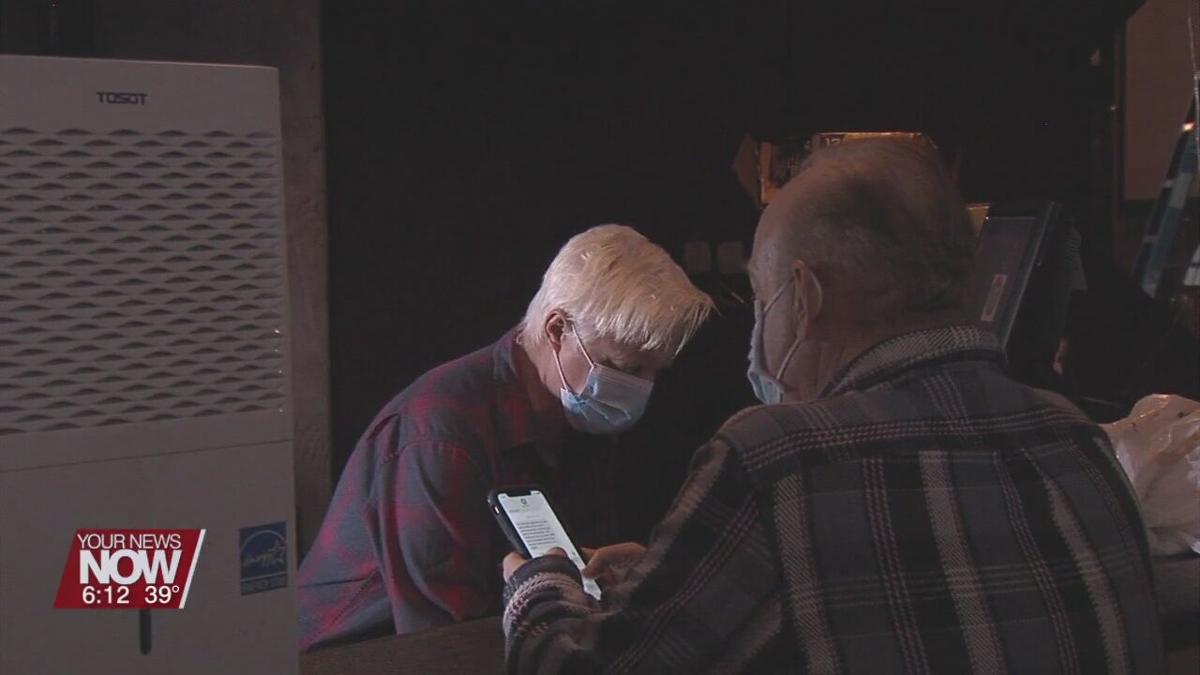 Michael Bouson and Joe Correll are the new owners of the historic Ohio Theatre. The 20,000 square feet building was bought for $160,000, according to the auditor's website. The former reality television producers started their careers in theatre. The idea for a dinner theatre came about when they returned to writing and producing two years ago.

"We’re like wow, we still got it!" exclaimed Bouson. "So, that kind of gave us the theatre bug again, and we went on a yearlong search looking for a theatre to buy, renovate and reopen."

For the last week, they’ve been cleaning out the building before they get to work on renovations.

With the dinner theatre and their original pieces from their Avante Garage Theatre Company, the plans include "The Stage Door Canteen" piano bar and the Playwright Bakery and Cafe. They also want to continue to have the space rented for any concerts, events, traveling acts, etc...

The two ran a dinner theatre in Nashville and bring their experience from their previous business. Plus, Bouson himself is a chef and been in food service much of his life.

"I’ve been doing it a really long time," said Bouson. "So, I really get it. And customer service is 100 percent the most important thing. I don't care how good your food is, if the service is bad, people will not come back."

What made Lima appealing for them? For one, Bouson has Ohio ties. His father lives in Akron, he graduated from Miami of Ohio University and lived in a Cleveland suburb.

More importantly, it was the size of the theatre community support and the diversity of local theatre productions.

Although their aspirations, they want Lima just as involved in the project. They created a non-profit "Friends of the Ohio Theatre" to help support structural renovations. The roof has to be their first project as it has caused significant water damage inside the building. The GoFundMe campaign will begin next week.

"This building doesn’t belong to us," Correll said. "It belongs to the community. And if the community gets to be part of it, I think they’ll be invested in it."

They expect their first event in the spring. They hope to build a staff over time. Although the two are based on the west coast, they are committing to the project. They plan to live in the area for eight to 10 months. The theatre will be closed for two months of the year in winter.

And they may also have a reality show made about their venture with the searching for and renovating the Ohio theatre.

Also down the line, these owners are planning a speakeasy, on the second floor, with an upscale jazz club vibe. A smaller more intimate theatre setting is planned as well.