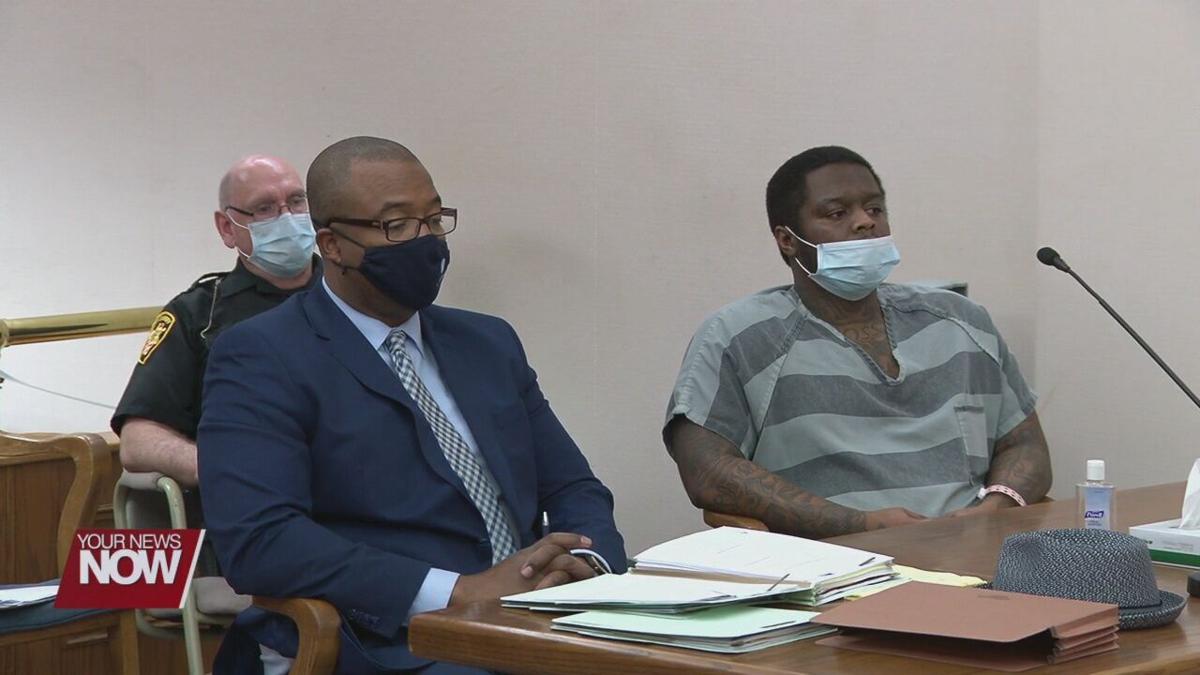 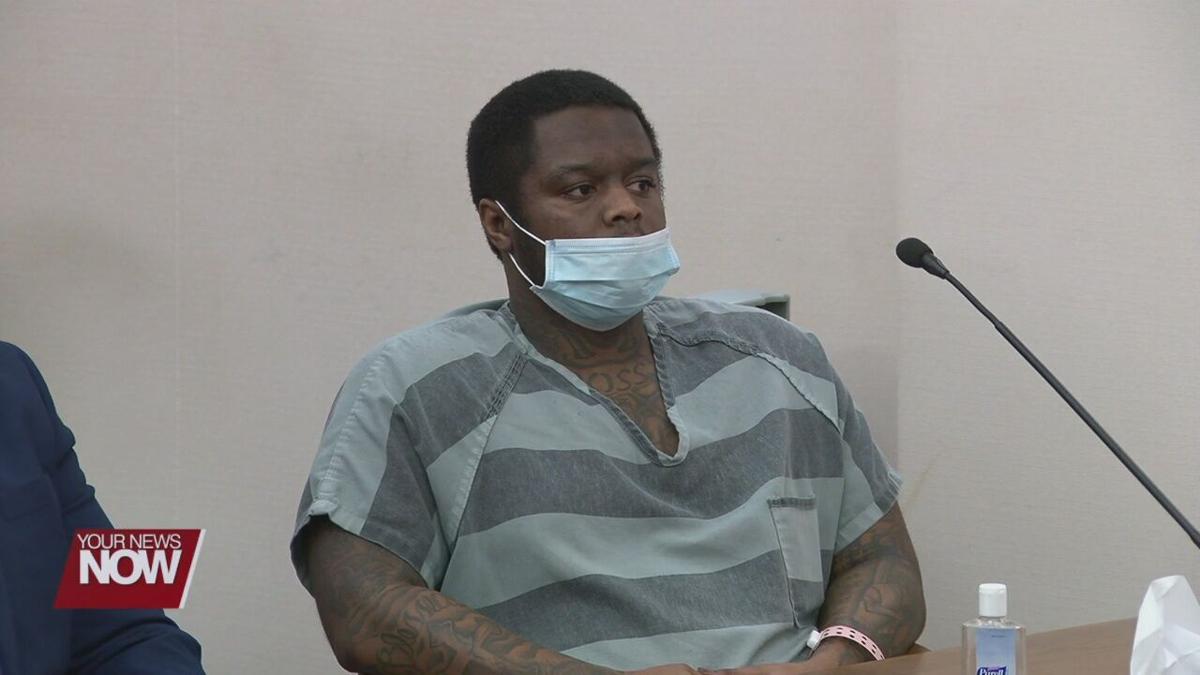 Moments before a Lima man was going to be sentenced on reduced drug charges, he withdraws from his plea deal.

Dejuan Lucas originally pleaded guilty to possession of heroin and fentanyl charges and also corrupting another with drugs. But since he withdrew his guilty plea, Judge Terri Kohlrieser says she will not accept any more plea deals and set a July trial date for all 12 charges against him. Not only is he facing drug trafficking and possession charges, but also involuntary manslaughter for allegedly selling the drugs that led to the overdose death of Dino Gerdeman in 2020.