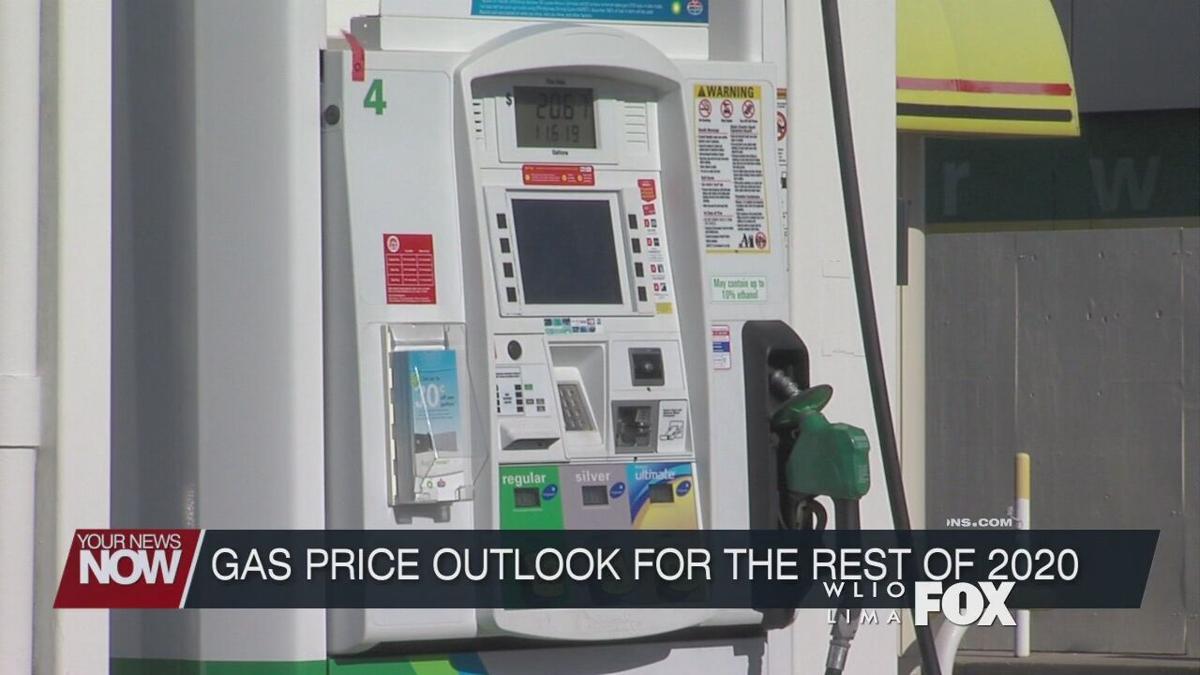 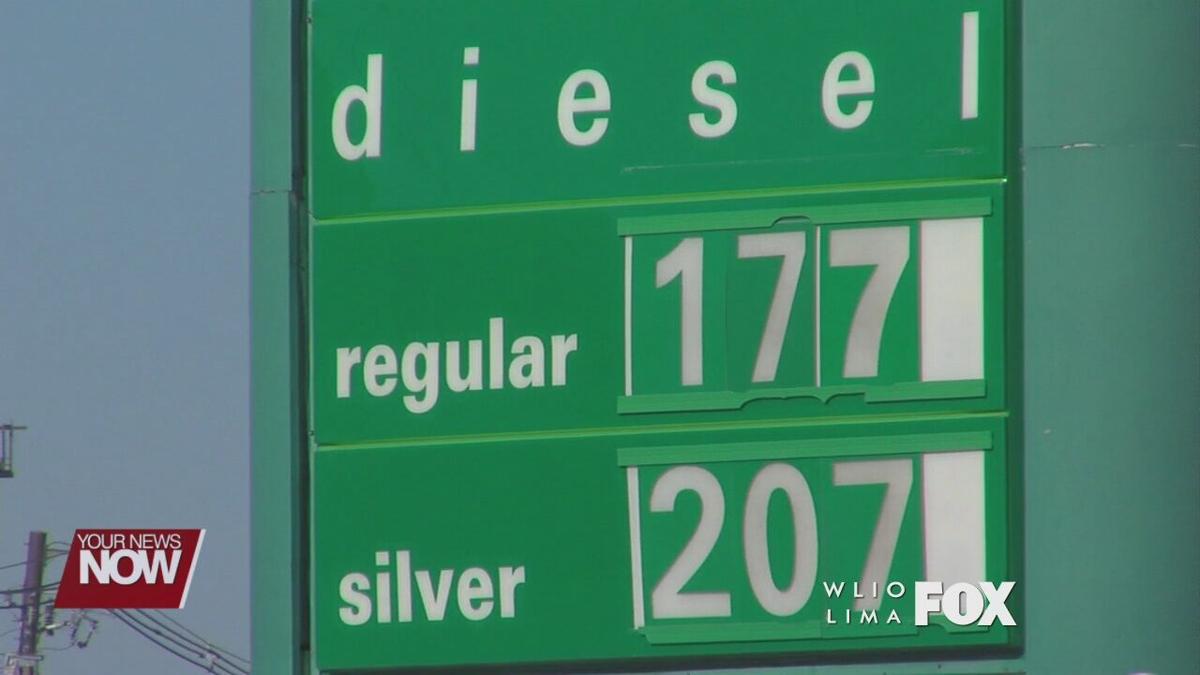 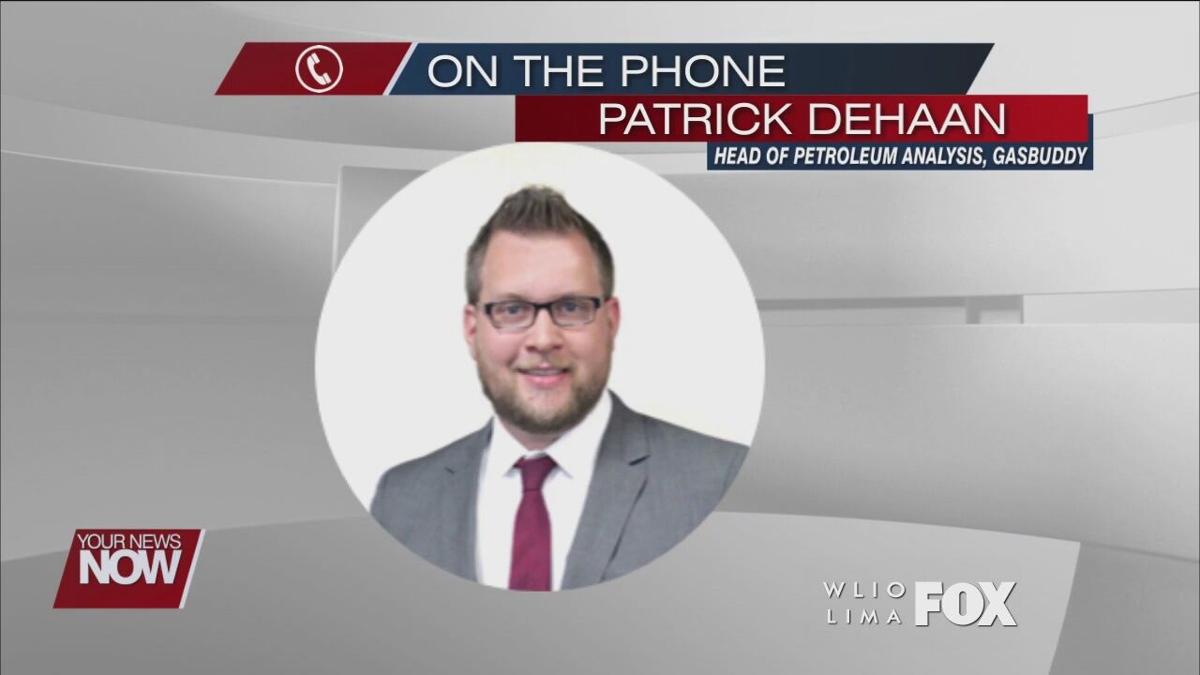 Gas prices in Ohio have continued to drop over the last week, according to gasbuddy.com.

Currently the average in Ohio is $1.95 a gallon. That's about 55 cents less than the average one year ago.

But the question of those prices continuing to drop is currently in the air. The petroleum analyst with GasBuddy believes that there are a variety of factors that could play into where prices could go over the last two months of the year, including who ultimately is elected president of the United States.

"There could be policy shifts in the days and weeks ahead, and even when it comes to the coronavirus, that is affecting prices," said Patrick DeHaan. "If the situation doesn’t improve, demand will probably be lower for gasoline. That should keep gas prices over the next month or two fairly similar to where they’ve spent the last six or so months - somewhere around two dollars a gallon."

The national average for gasoline sits at $2.12 a gallon.