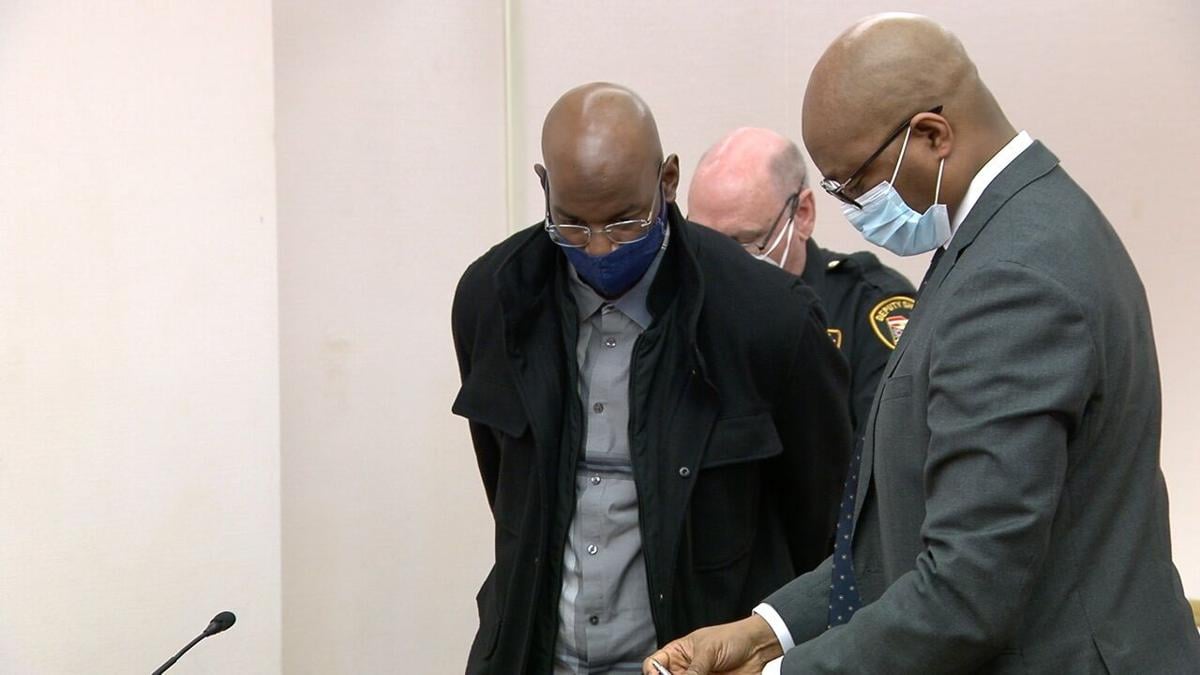 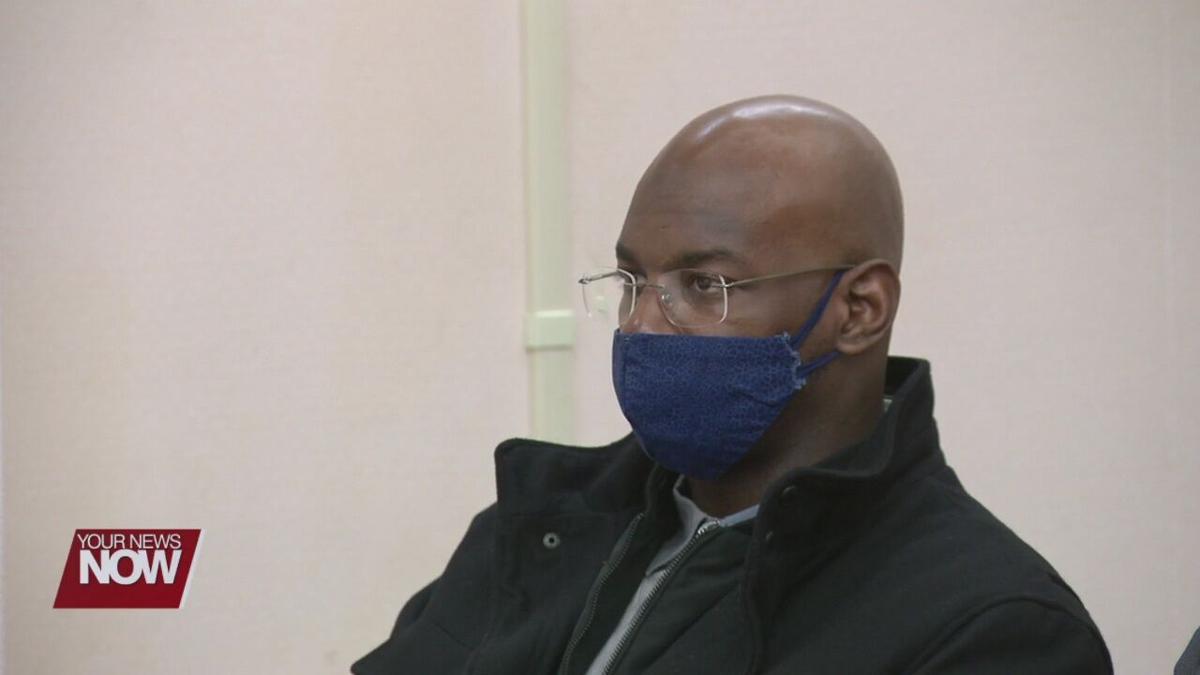 A Lima man was sentenced to prison for having sexual contact with a teenage girl.

Larisco Little, Sr., who was charged with Gross Sexual Imposition, was given 18 months in prison by Judge Jeffrey Reed. Prosecutors say he took advantage of his girlfriend's 14-year-old daughter, both of them were living with him at the time. The 38-year-old says he regrets what he did. The victim and her mother said in a letter to the court that they are seeking therapy for what happened. Little will also have to register as a tier one sex offender.