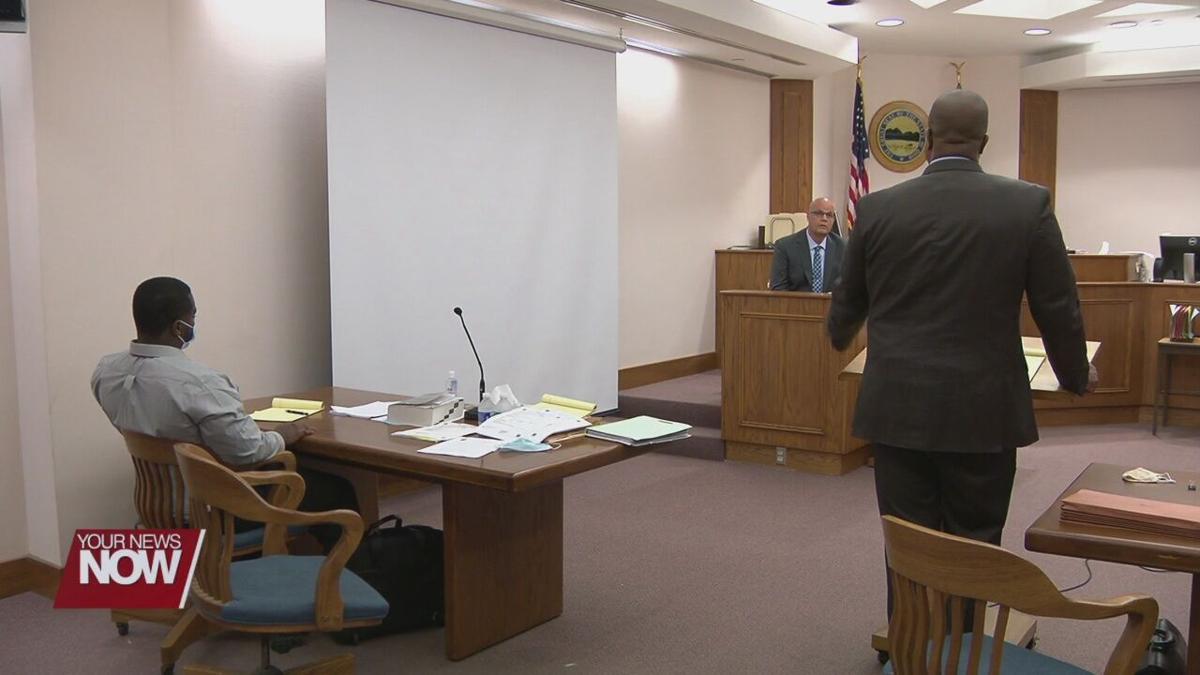 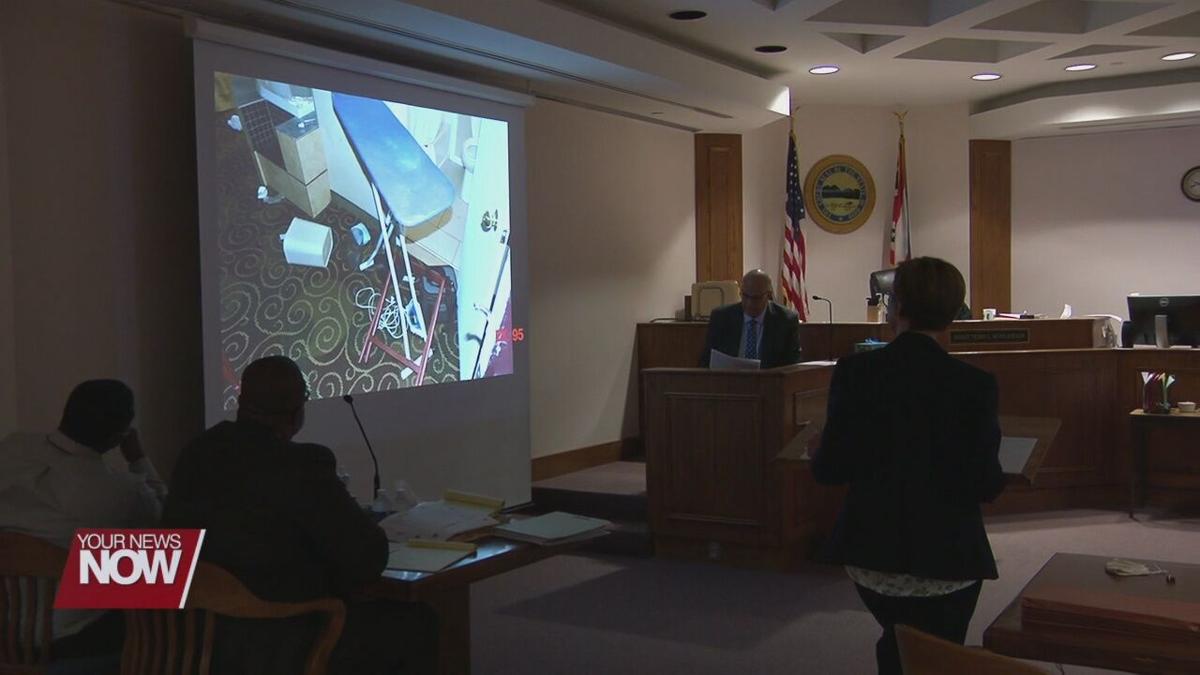 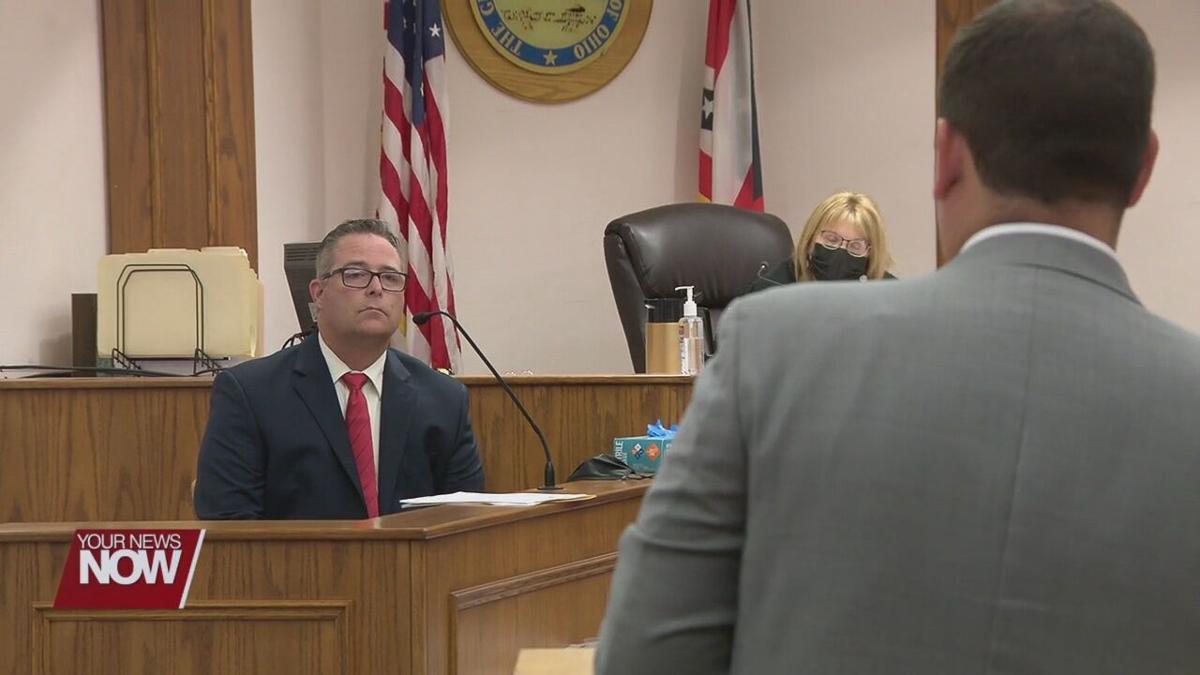 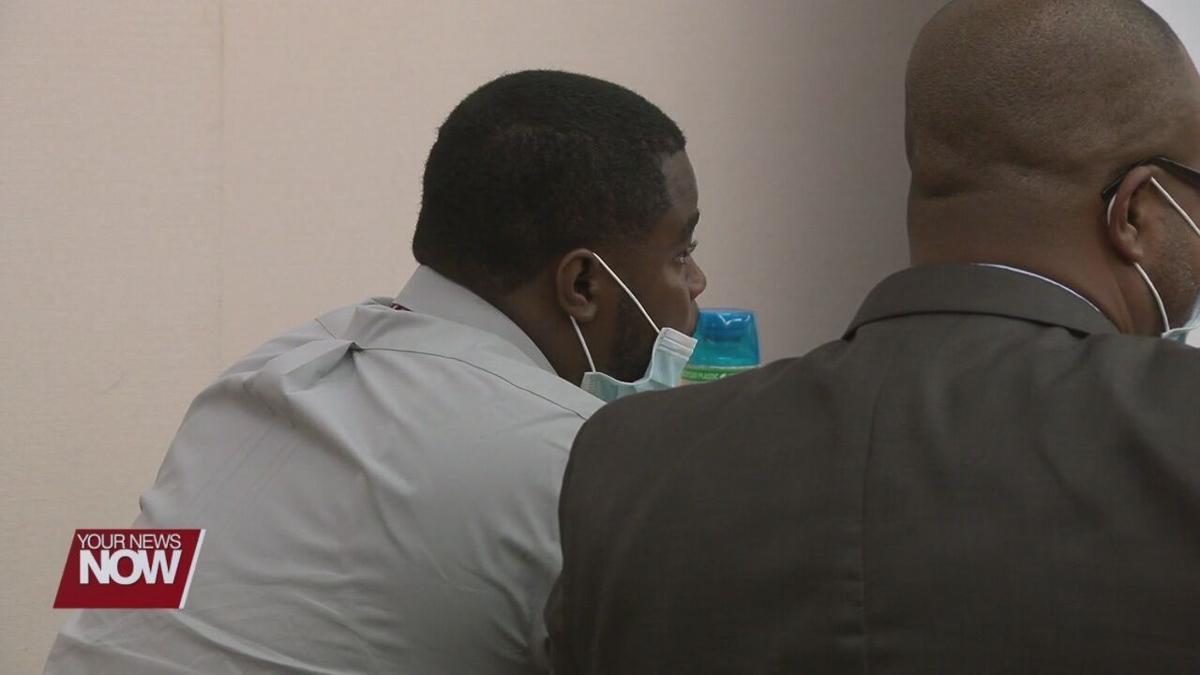 A jury trial for a Lima man entered into its third day on Wednesday in the Allen County Justice Center.

DeJuan Lucas is on trial for the charges of involuntary manslaughter and corrupting another with drugs, plus numerous drug trafficking and possession charges. He's accused of selling the drugs that led to the death of Dino Gerdeman during a party that was thrown in a Lima hotel in May of 2020.

Prosecutors say that Gerdeman asked Kaelonda Peoples-Fuqua to get drugs for the party and she did from Lucas. The defense attorney says that Lucas admitted to selling drugs but did not sell the drugs that killed Gerdeman.

The third day of the trial focused on the events that led to the death of Dino Gerdeman. He was found deceased in a hotel room in May of 2020. Drug paraphernalia was found and seized by detectives.

Those drugs were then later identified by a forensic analyst for Ohio BCI. Sarah Tipton, the forensic scientist who analyzed the drugs, was called to the witness stand to share what were the results of her tests. Tipton shared that the drugs were identified as Fentanyl.

Dr. Jeffrey Hudson, the Lucas County Deputy Coroner, was called to the witness stand next by the prosecution. The coroner shared that he determined the cause of death to be combined drug intoxicity. The principal drug found during the examination was Fentanyl.

Hudson also shared that no internal or external trauma was noted during the autopsy, as well as stating that Gerdeman had an enlarged heart, but it was not a factor in his death.

Three individuals were also in the room with Gerdeman before his death. They all appeared on the witness stand, stating that they were throwing him a party for his birthday. Before the party, two of them went to buy drugs at the request of Gerdeman. They stated that the person selling them the drugs was Lucas.

Three videos were then played to the court, one that Gerdeman shot showing the party, with him further stating "it is my birthday."

The next two videos showed Gerdeman almost on the floor, with the one individual holding him up, while another is dancing in front of him. Gerdeman's eyes were closed, and the three testified that it sounded like he was snoring and that they did not know that something was wrong with him at the time.

The witnesses stated that they put water and ice on the Gerdeman after noticing he was hot. Another individual enters the room and attempts to give him Narcan but to no result.

It is then that police arrived on scene and took the three in for questioning.

Wednesday's proceedings also took a brief pause after it was discovered that Lucas previously contacted one of the witnesses who appeared on the stand today to talk about them testifying in his trial. After a brief recess, it was determined that the messages were not threatening in nature, and did not hold any relevance to the testimony that was shared in court.