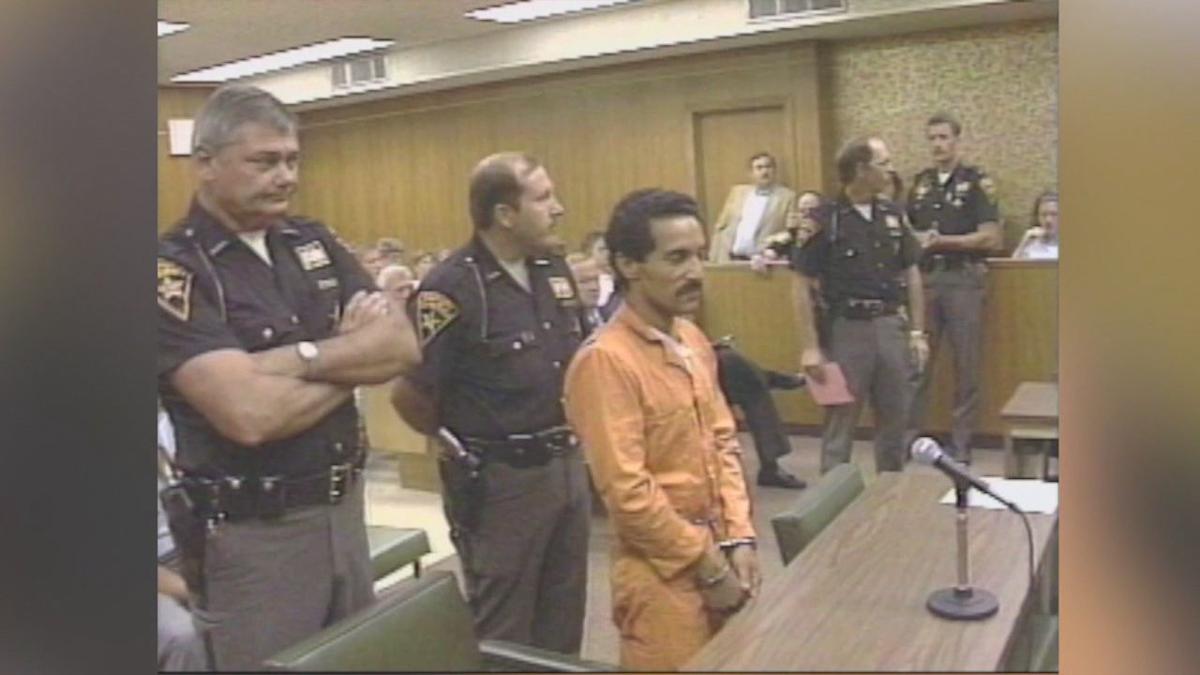 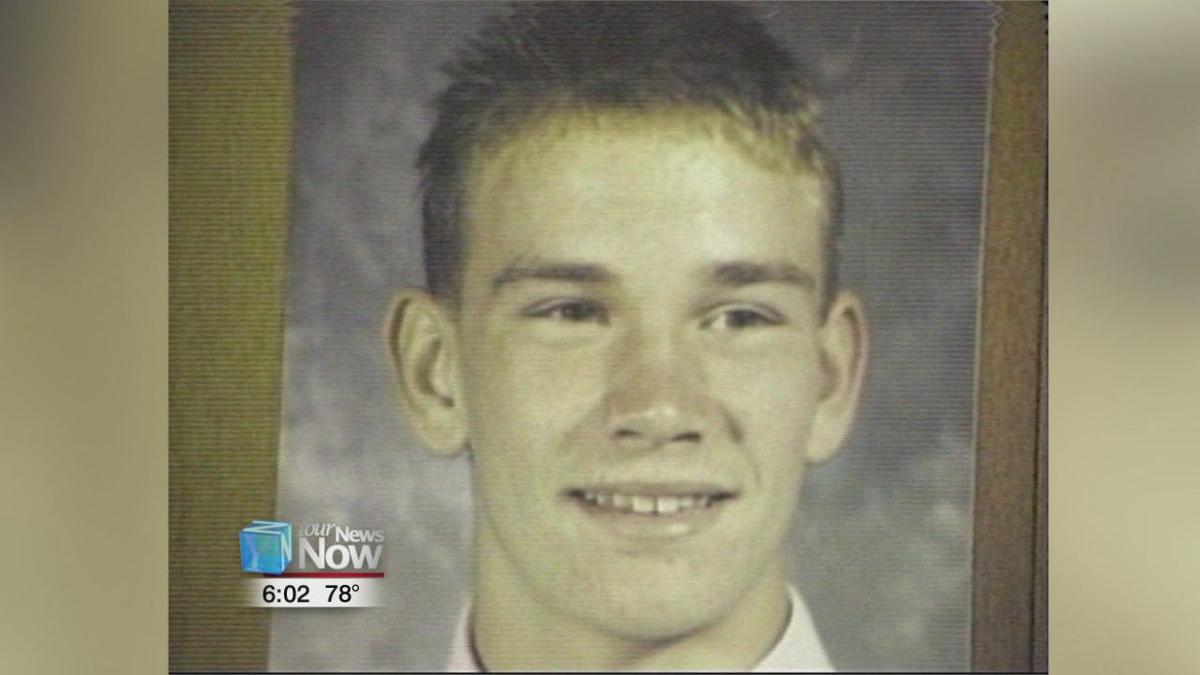 One of the two men convicted of murdering Bath student Ryan Young 30 years ago, had his parole denied.

According to Ryan Young's Mother, the Ohio Parole Board said no to Jose Bulerin's request to be released and he will be back up for parole in five years. Back in 1990, Bulerin and Richard Joseph stabbed Young to death and buried his body in a landfill in Auglaize County. Bulerin pleaded guilty to aggravated murder. As part of the plea deal for his testimony against Joseph, the possibility of a death sentence was taken off the table, which makes him eligible for parole.