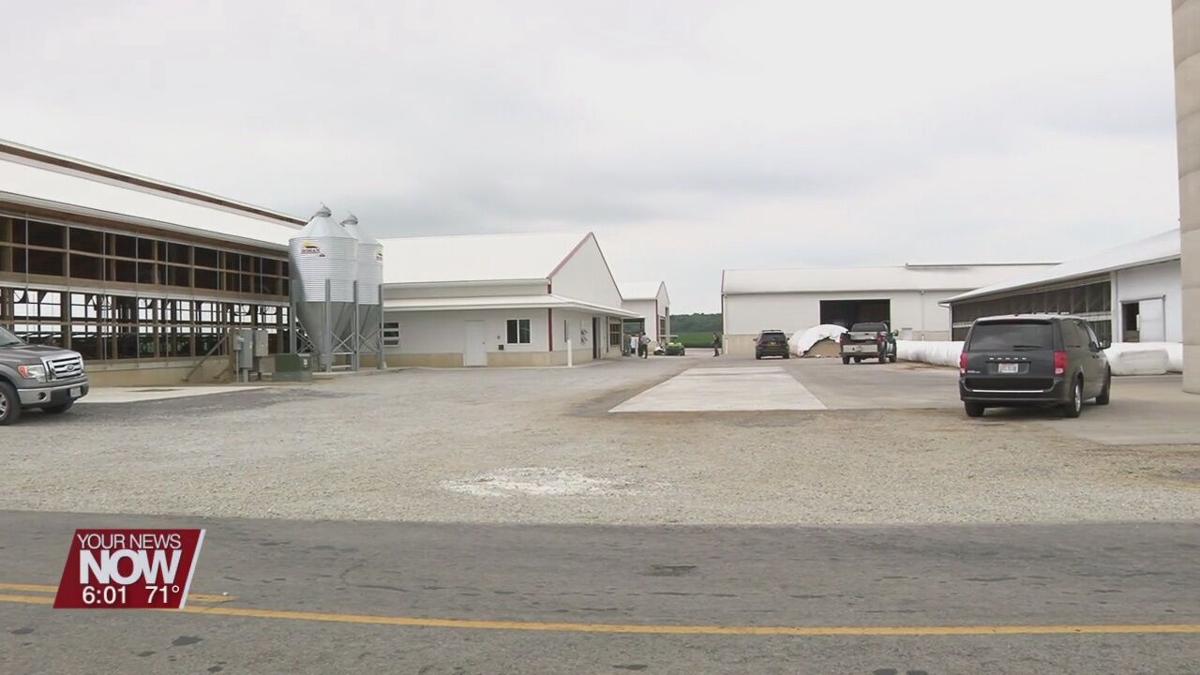 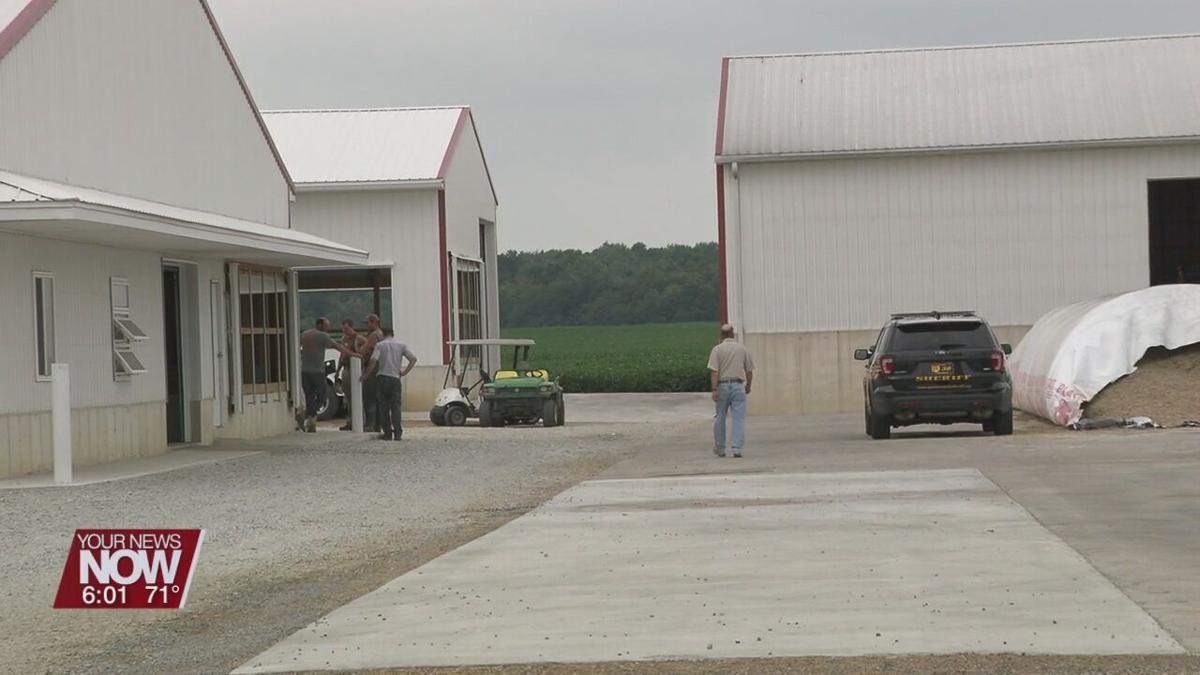 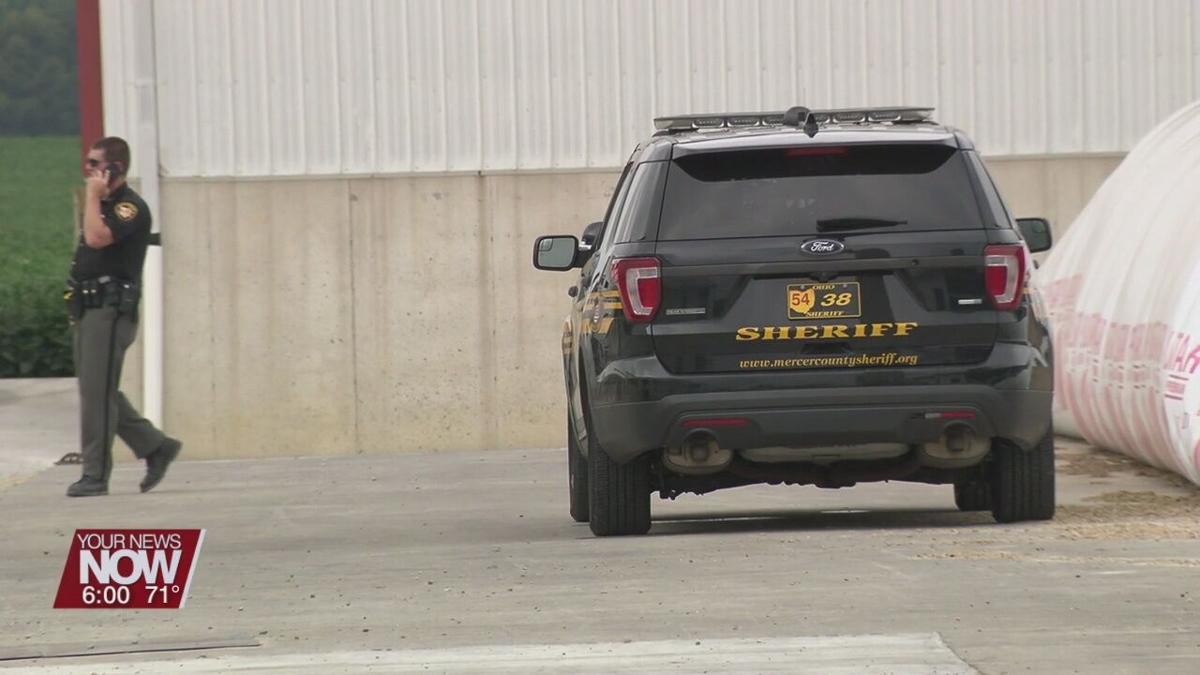 Your News Now has new information now about a Mercer County farming accident that we first reported on yesterday.

The three men who were trapped in a manure pit at a farm outside of St. Henry have now died. The St. Henry Volunteer Fire Department was called out to the farm around 12:30 Monday afternoon for three people who were passed out in the concrete pit.

WCSM Radio reported that the victims are three brothers: Gary, Todd, and Brad Wuebker, who had been working on a pump at the time. They were transported to Coldwater Hospital and one was eventually taken to a hospital in Fort Wayne.

A special mass to honor the victims was held in St. Henry on Wednesday night.