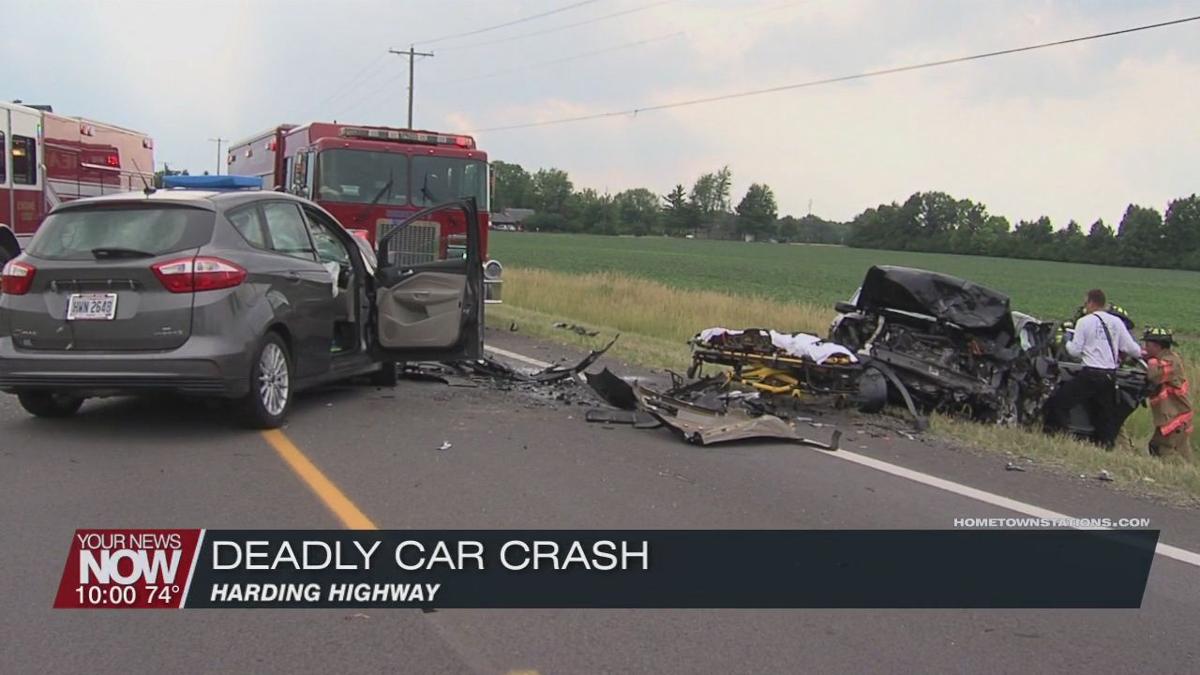 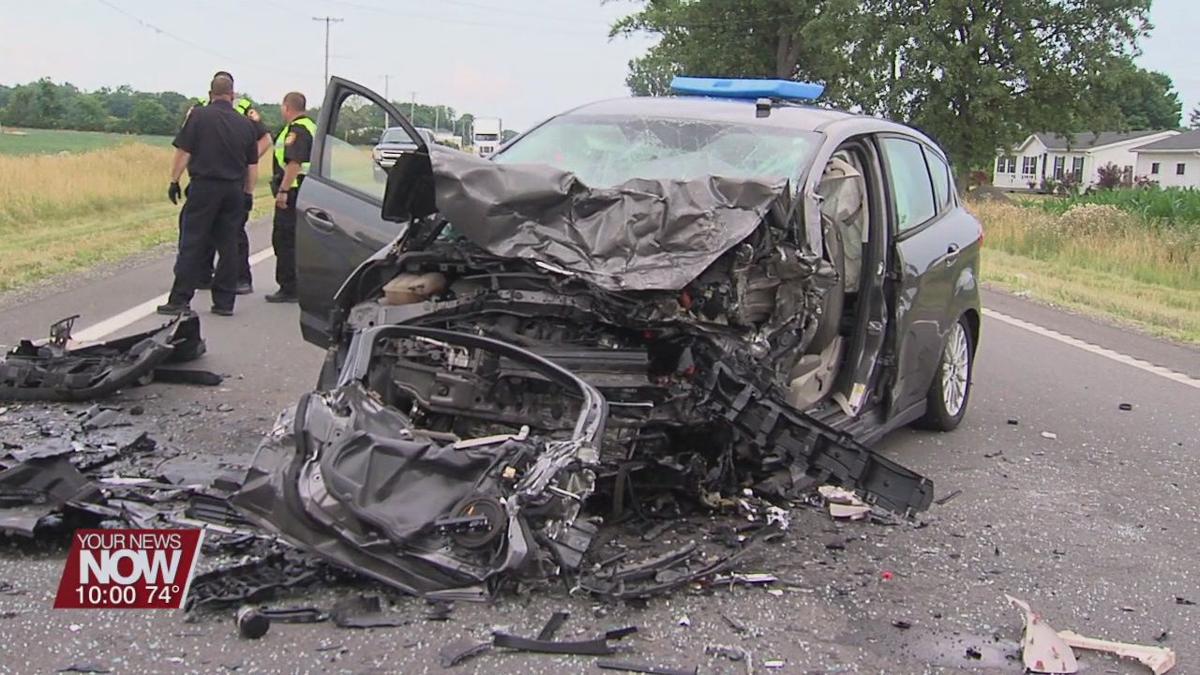 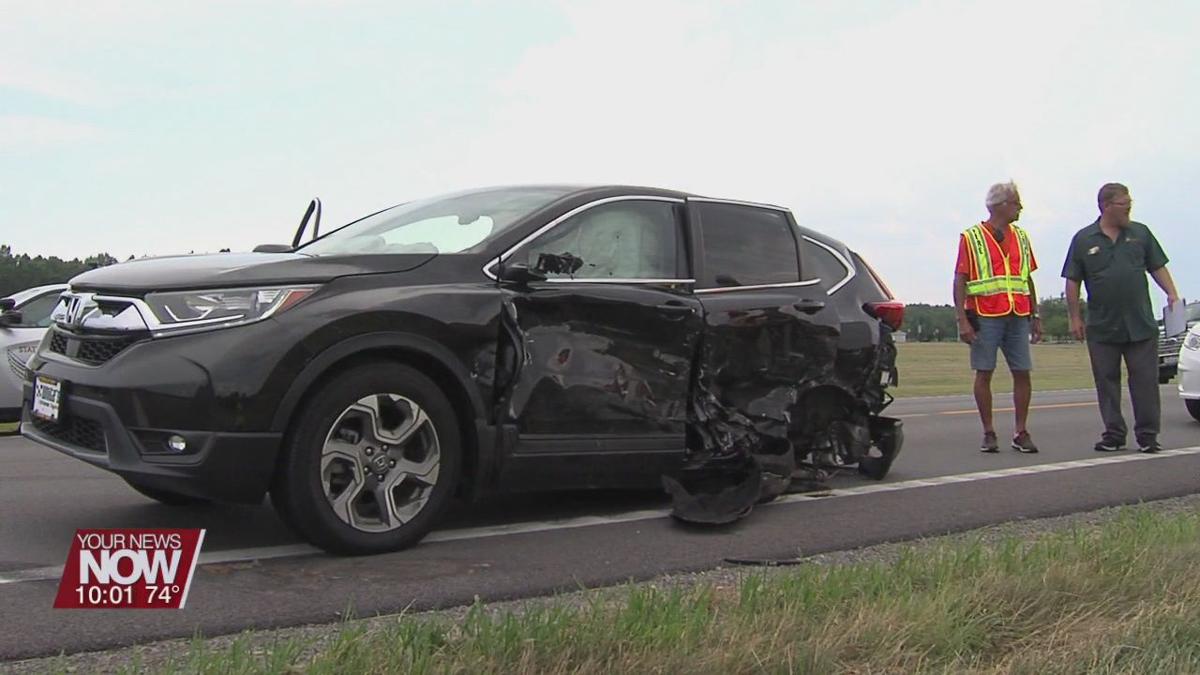 One person has died, and two others are hospitalized after an accident involving three vehicles in Bath Township early Wednesday evening.

Just after 5 o’clock, first responders were called near the intersection of Harding Highway and Thayer Road for a three-car crash. A gray Ford C-Max was traveling eastbound on Harding Highway when it went left of center, striking a black Ford Taurus going West. A Honda CR-V following westbound was then struck by the collision.

The driver of the Honda claimed injury, but all three inside ultimately walked away.

*Correction: The black Ford model was a Taurus, not Fusion. Two passengers were in the Honda, not one.