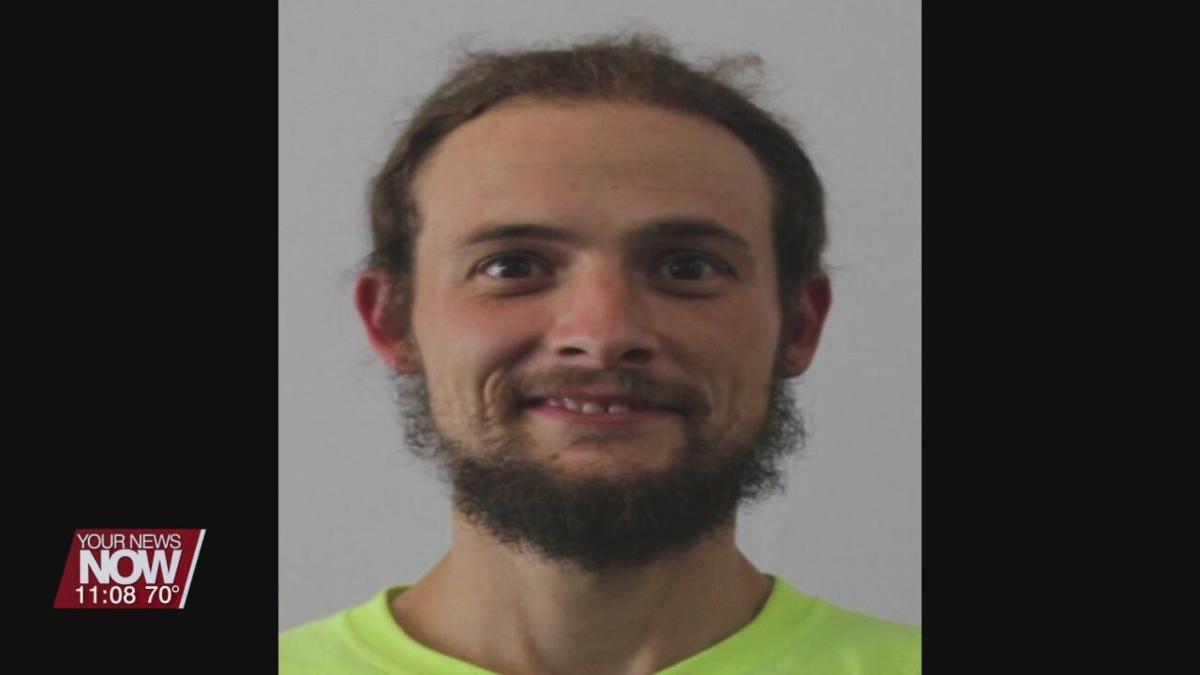 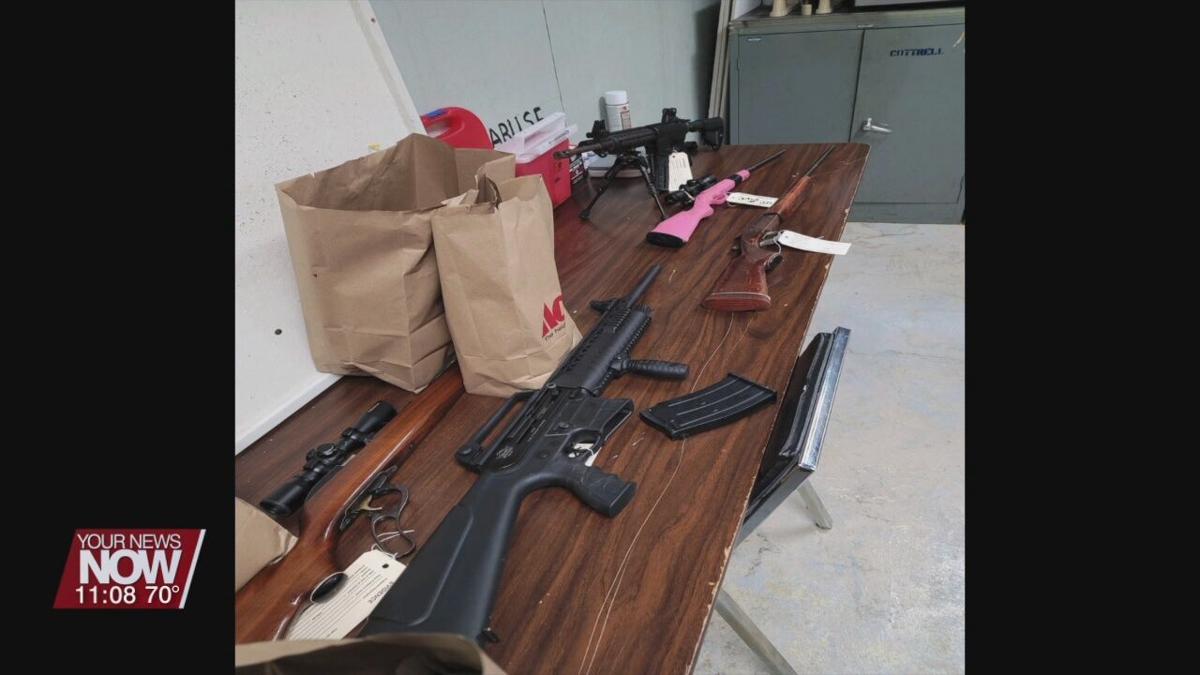 Drugs and weapons were confiscated in a search warrant.

Wesley Endicott was arrested on Tuesday at 21092 U.S. 224. The warrant was from Putnam County for two counts of aggravated felony possession of methamphetamine. Three other people were at the location and they were arrested. Each of them was charged with obstructing official business, a misdemeanor. Digital scales, multiple guns, a moderate amount of suspected meth, and drug paraphernalia were seized for evidence.

Press Release from the Van Wert County Sheriff's Office: Van Wert County Sheriff Thomas M. Riggenbach announced that deputies executed a search warrant on a property that resulted in drugs and weapons being confiscated. Sheriff Riggenbach said deputies successfully arrested a Wesley A. Endicott at 21092 US 224 on Tuesday. The warrant was from Putnam County for 2 counts of Aggravated Felony Possession of Methamphetamine. During the arrest of Endicott, deputies obtained information at the scene that enabled a search warrant related to drug activity to be obtained for the property. Sheriff Riggenbach advised that a number of items were seized under the search warrant for evidentiary purposes:

Also at the scene when deputies served the arrest warrant were three people:

Each person was charged with Obstructing Official Business a Misdemeanor of the 2nd Degree. They were issued a summons with a court date for arraignment in Van Wert Municipal Court.

Sheriff Riggenbach said the investigation into the drug activity is continuing and additional charges may be filed.

The Van Wert Police Department assisted deputies at the scene.