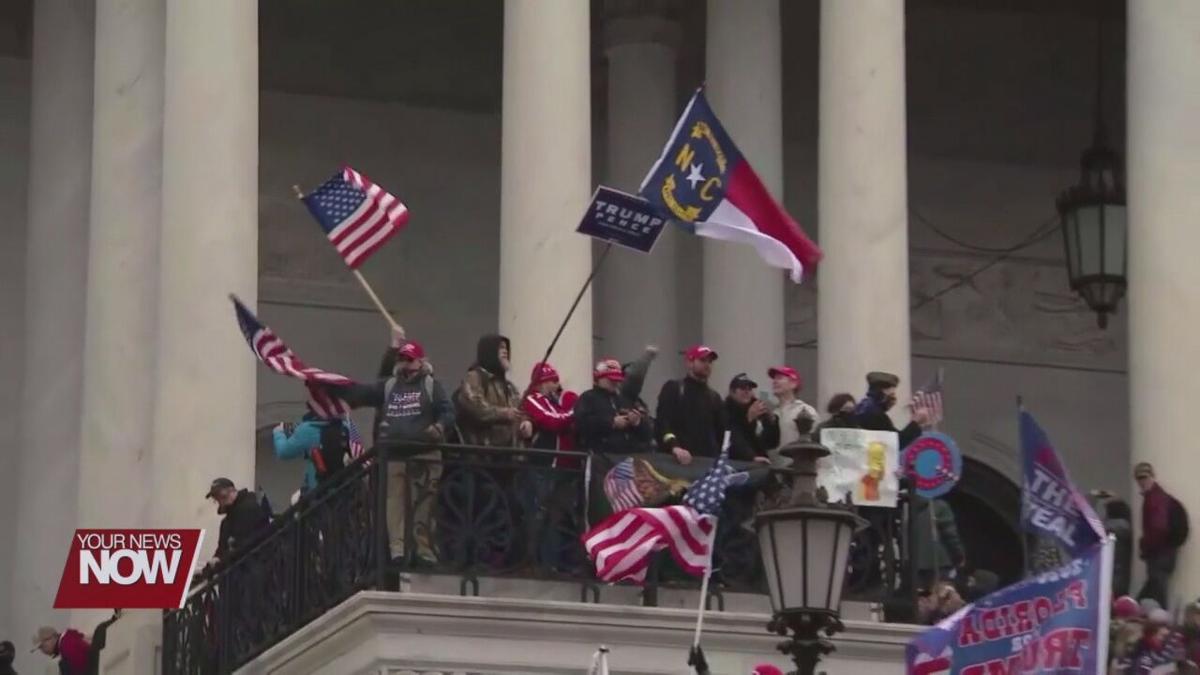 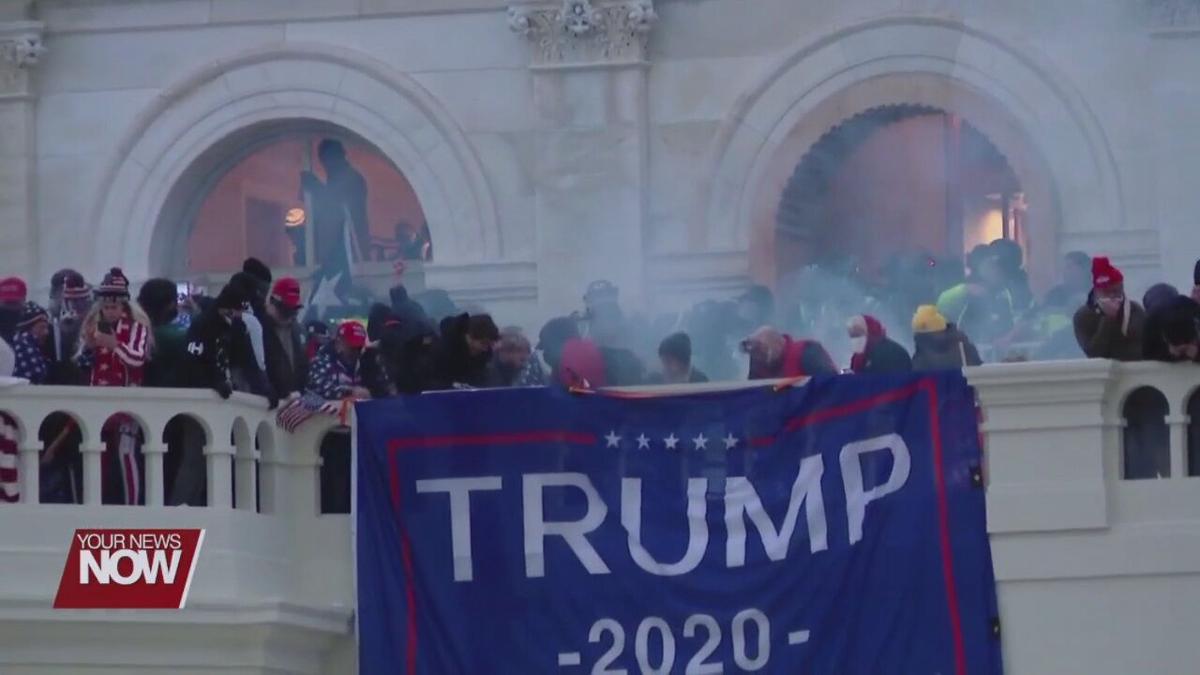 Senator Rob Portman and other members of the Senate who oversee committees that deal with homeland security and capitol operations will be holding hearings on the security failures when the mob of people stormed the capitol building.

They call the attack on the capitol building an attack on every American. They hope the hearings will allow them to develop the necessary reforms to ensure that something like this doesn't happen again. Around 90 people have been arrested so far, facing a range of charges including unlawful entry, assault on a police officer, and possession of a firearm on capitol grounds.