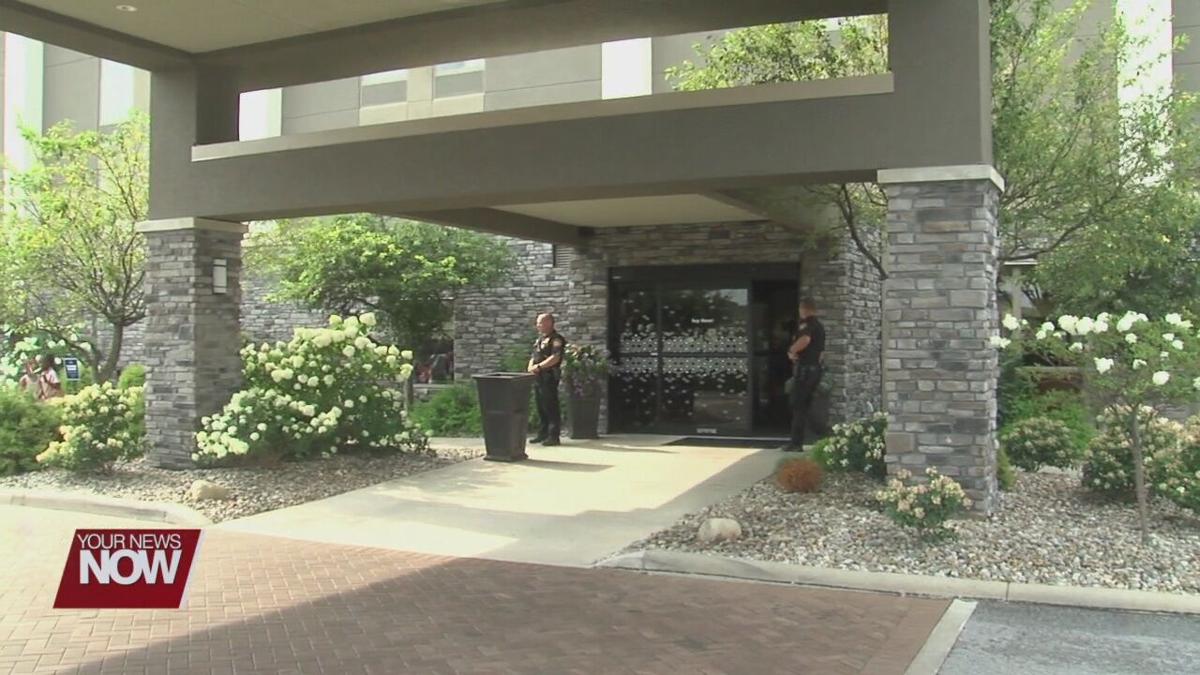 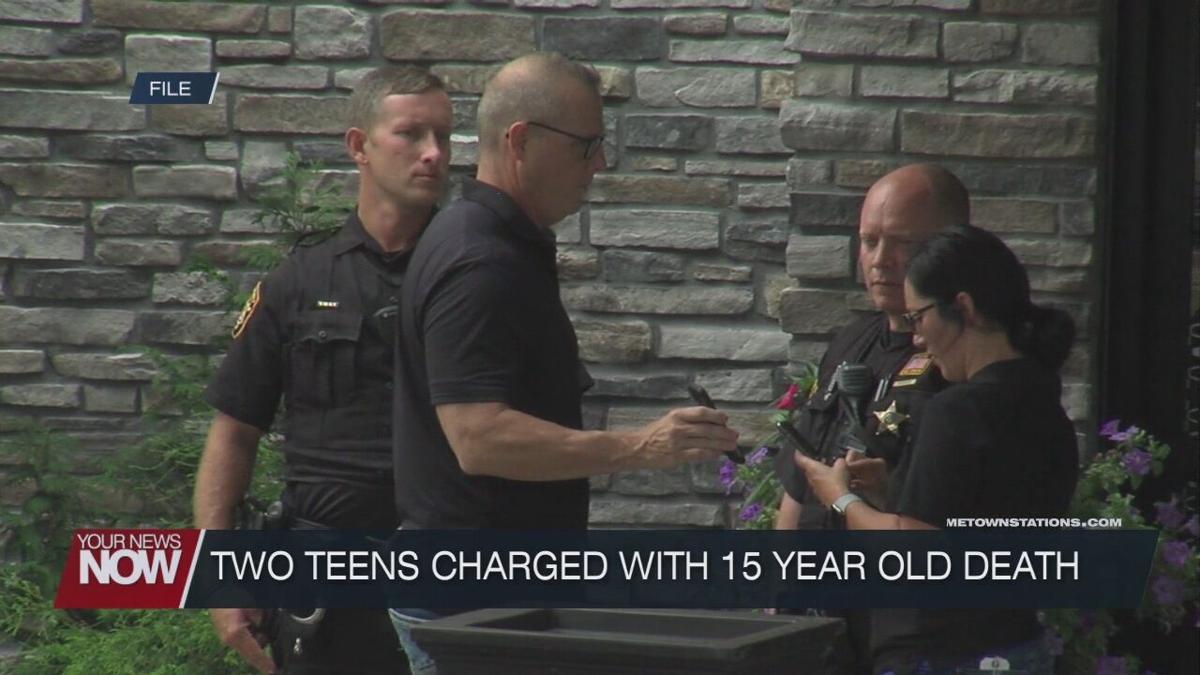 Two teenagers have been arrested and charged with the death of a 15-year-old found shot in a hotel parking lot Thursday morning.

According to an official with the Allen County Sheriff's Office, 16-year-old Nizear Scales and 17-year-old Lu'Quantae Bagley are in the Allen County Juvenile Detention Center and being held on the charge of suspicion of murder. Sheriff's deputies were called out to the Hampton Inn and found Jykese Cartwright of Columbus with a gunshot wound. First responders tried CPR but he could not be saved. The 15-year-old had been staying with a family in the area. The investigation into his death is ongoing.