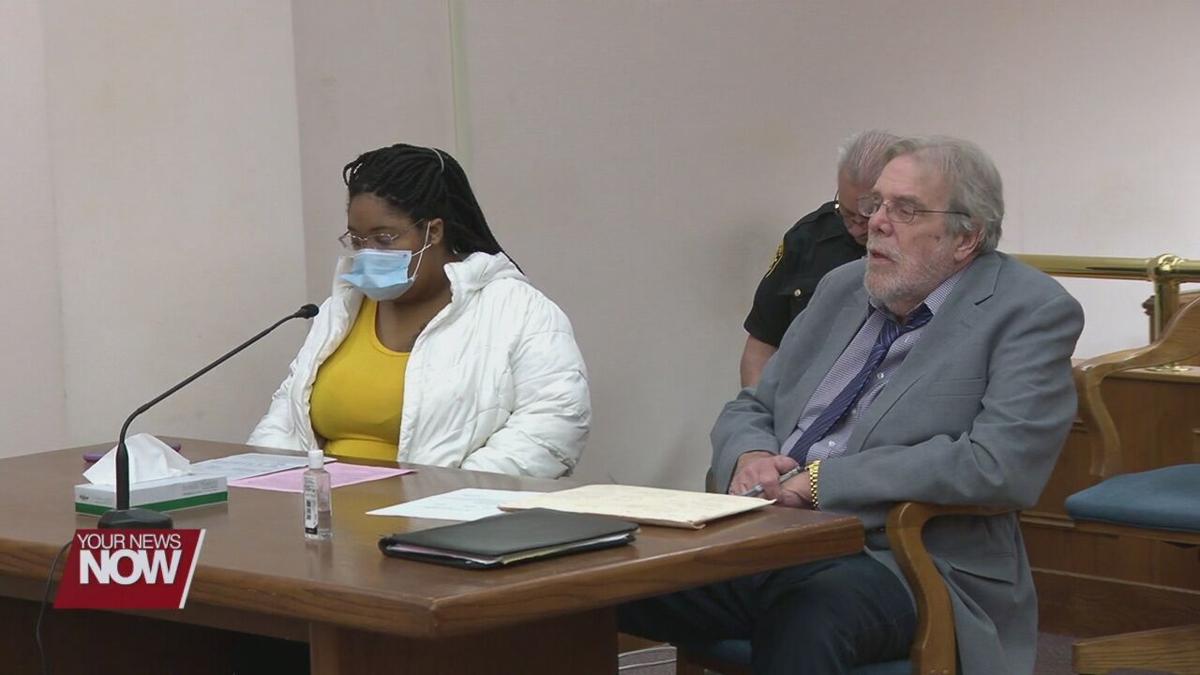 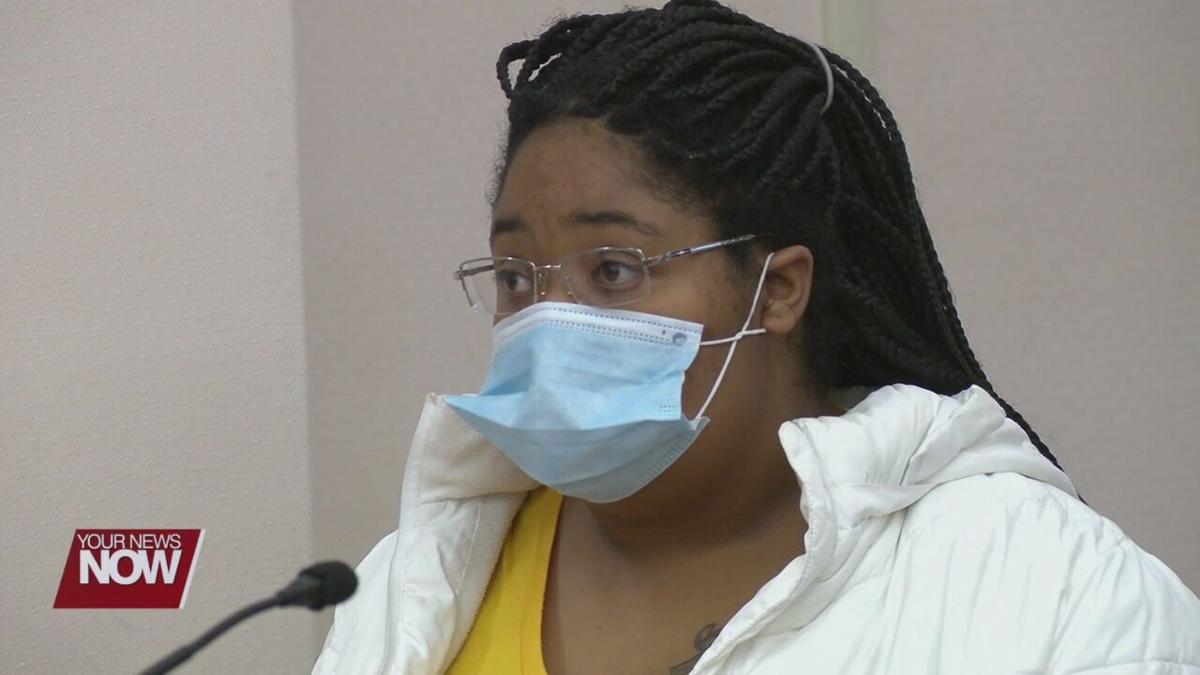 A woman who was indicted back in March of 2020 appeared in Allen County Common Pleas Court for a Change of Plea hearing.

Zonobia McLaurin was indicted back on March 12th, 2020 on a charge of Unlawful Sexual Conduct with a Minor.

Tuesday morning, McLaurin entered an agreement to a plea deal. She will now enter a plea of guilty to a bill of information of aggravated assault, in exchange for a waiver on the indictment.

A pre sentence investigation has been ordered. A sentencing date has been set for June 7th 2021.