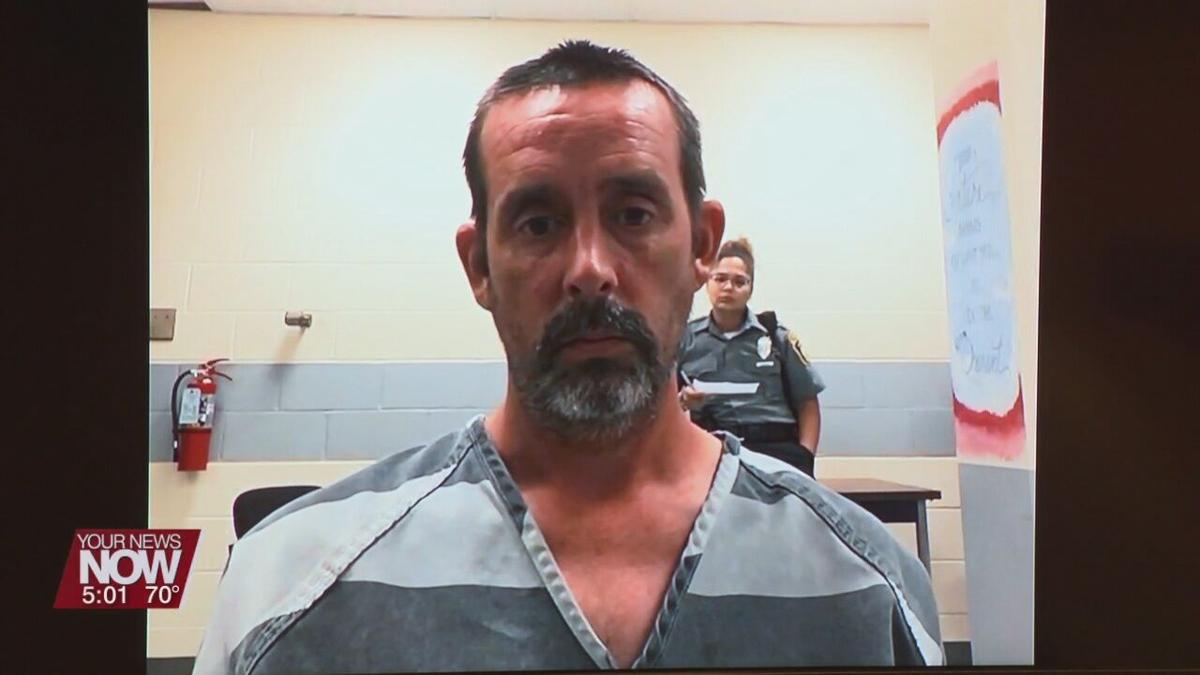 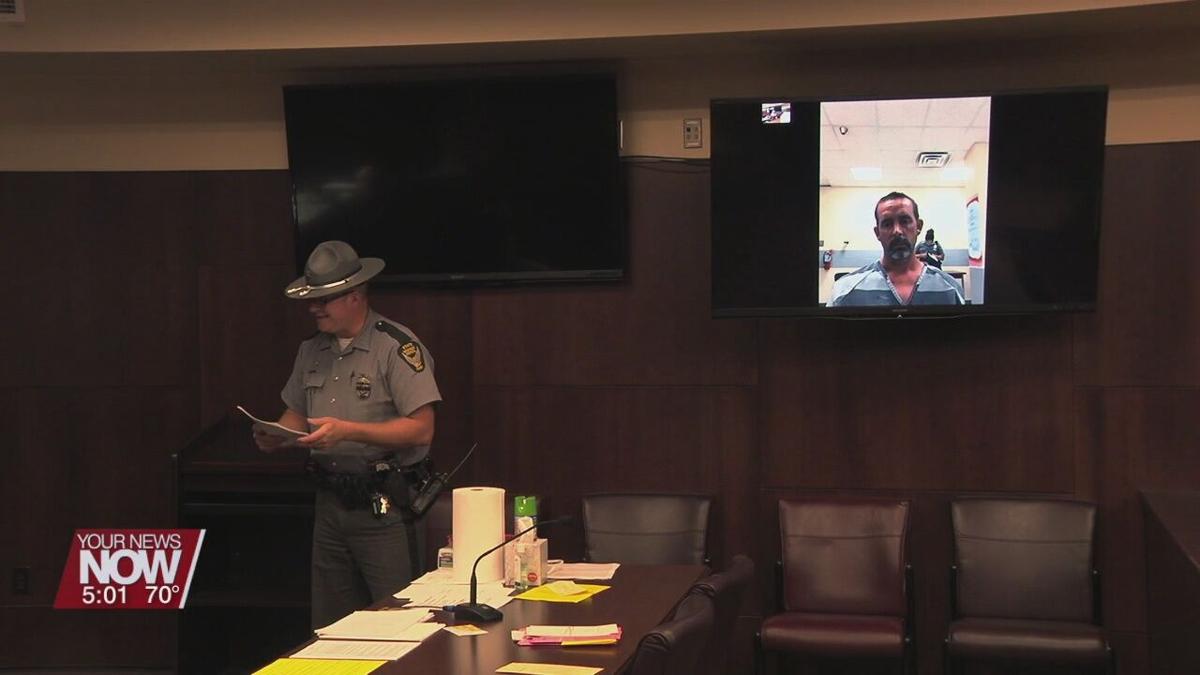 The Ohio State Highway Patrol believe they have the suspect in a fatal pedestrian crash on Dixie Highway.

Bradley Pepple of Lima was arrested and made his first appearance in court for a charge of failing to stop after a crash. The Ohio State Highway Patrol says Pepple was the driver of a pickup truck that struck and killed 18-year-old Chance Edwards on Aug. 25. A witness told law enforcement they saw Edwards arguing with a man. She walked off and that's when she was hit and killed. OSHP says Pepple doesn't have a license because of multiple suspensions. His bond was set at $150,000 and he has a preliminary hearing Sept. 23.