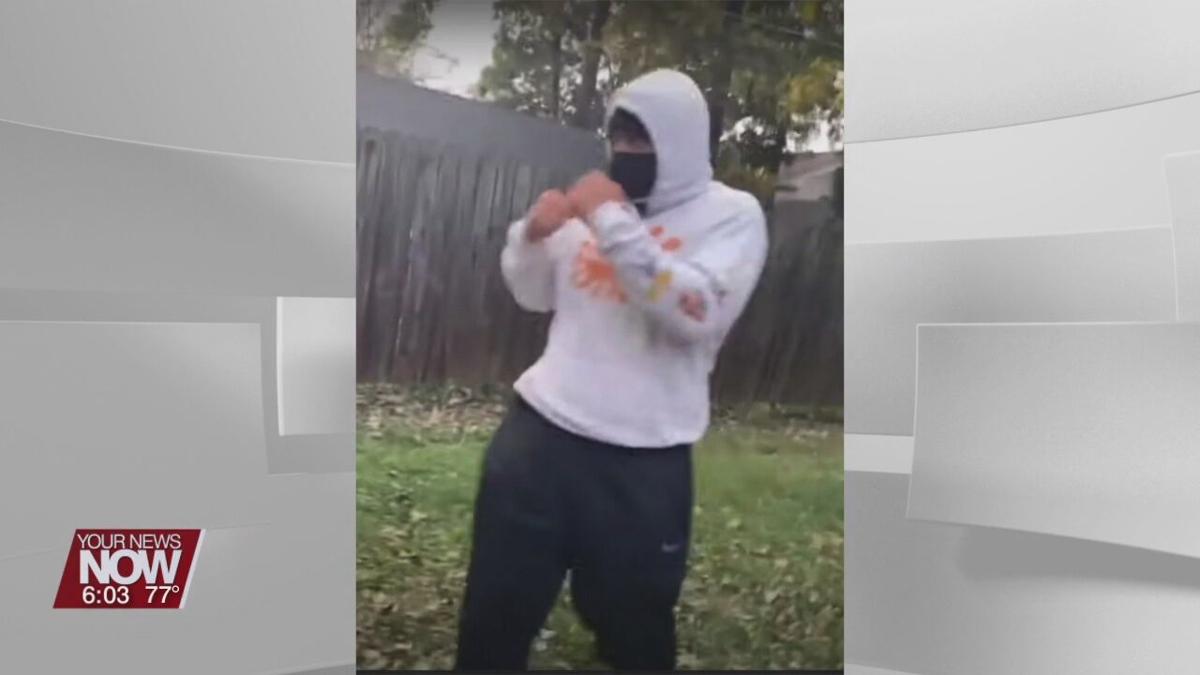 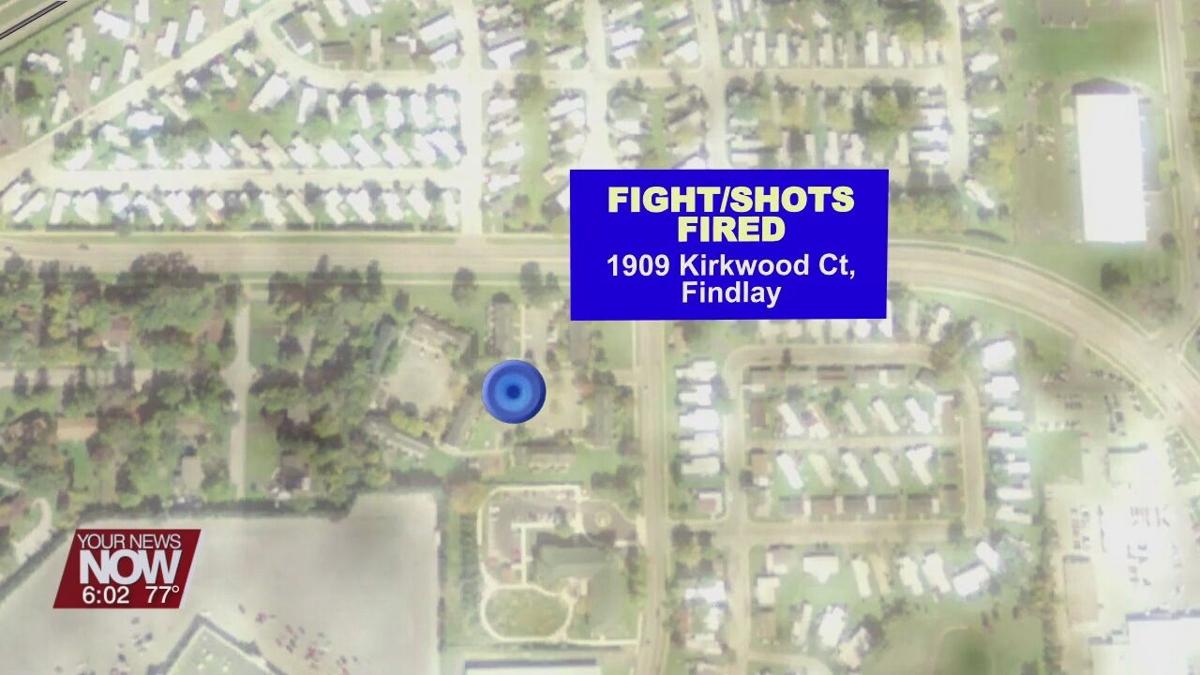 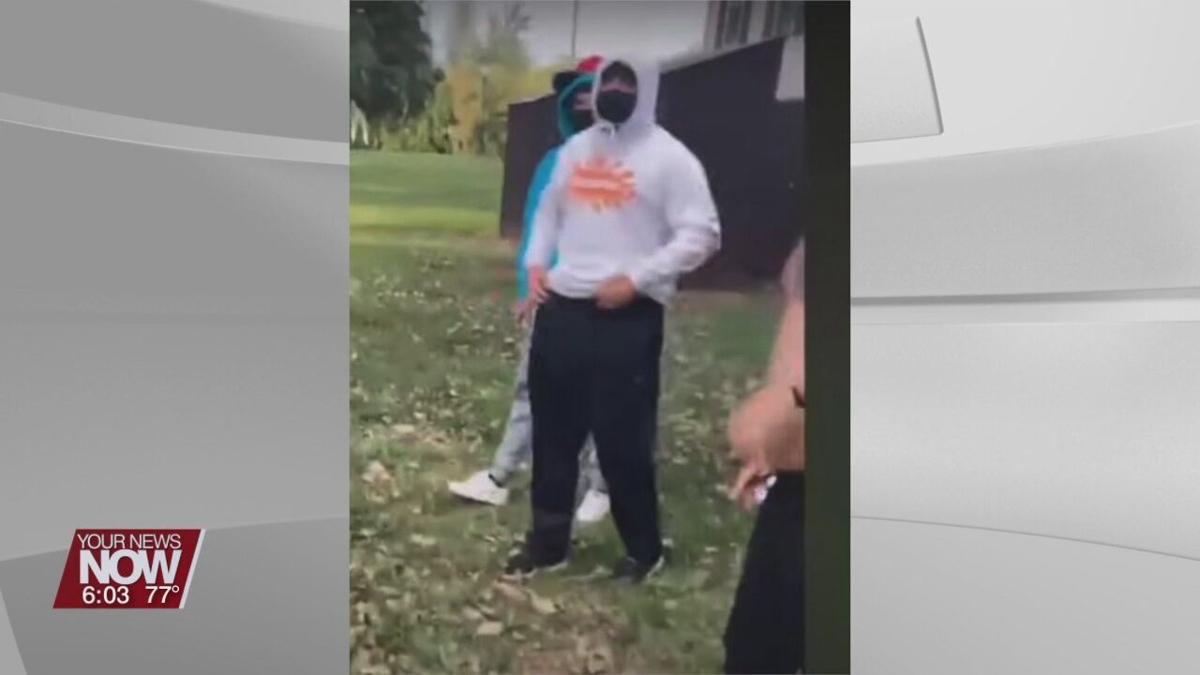 A big fight in Findlay Thursday night led to shots fired and a suspect on the run. Findlay police officers were called out to 1900 block of Kirkwood Court after the report of shots fired. Multiple shell casings were found in the parking lot and a car was later found with bullet holes.

No one was hurt but investigators say one of the men involved jumped in a car and took off as several other subjects ran after him firing shots. Officers are looking for the main suspect among those shooting at the car. He was wearing a white hooded sweatshirt with a "Nickelodeon" logo on the front, a black face mask, and black Nike pants.

Officers were called to a large fight in the parking lot of the complex.  While enroute Officers were advised of multiple shots fired.  Officers arrived on scene and found multiple shell casings in the parking lot.  Officers were able to locate a victim vehicle across town that had been hit by some of the shots fired and confirmed no one was injured.  It was learned during the fight one of the subjects got into a vehicle and began leaving the scene when they were pursued by subjects on foot that began firing rounds at the vehicle.  The suspects then fled the scene.

Officers located the vehicle that the suspects fled the scene in and identified numerous involved parties.  Officers are still looking for a main suspect that was wearing a white hooded sweatshirt with a orange "Nickelodeon" logo on the front and wearing a black face mask and black Nike pants.  Pictures of this subject are attached.

No injuries were reported at this time.  If anyone has any additional information in identifying the individual or has further leads or information please call the Findlay Police Department at 419-424-7150 or Crime Stoppers.