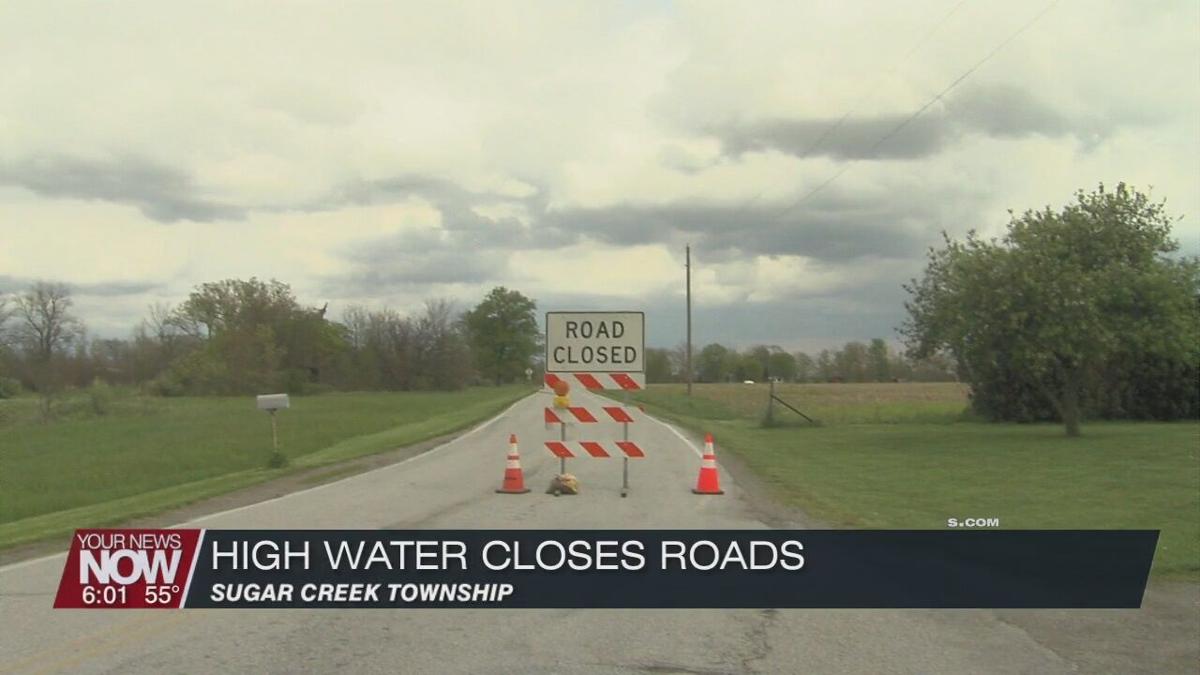 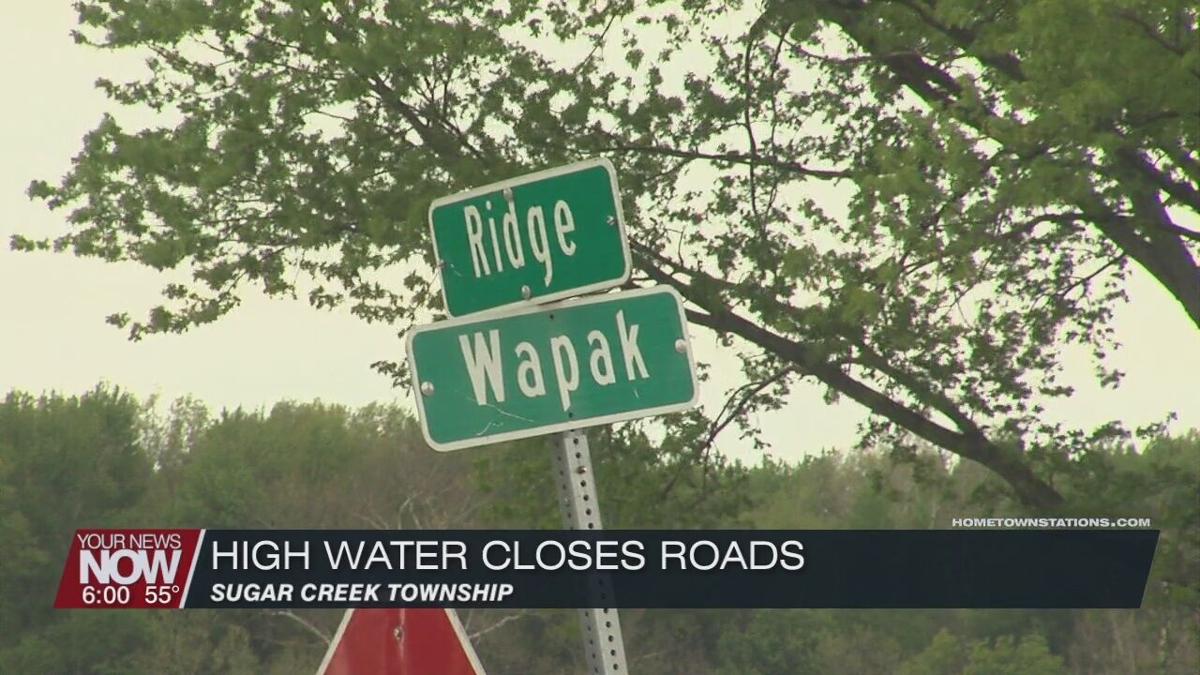 The day-long rain on Mother's Day causing some flooding concern Monday in our area.

A few roads in low-lying areas around West Central Ohio are impassable after rivers and creeks breached their banks. The Allen County Engineer’s Office says that Dutch Hollow and Ridge Roads in Sugar Creek Township have been closed because of high water from the Ottawa River.

The National Weather Service in Northern Indiana says the Blanchard River in Ottawa is expected to crest Tuesday and the Auglaize River at Ft. Jennings will crest Monday both at minor flood stages.