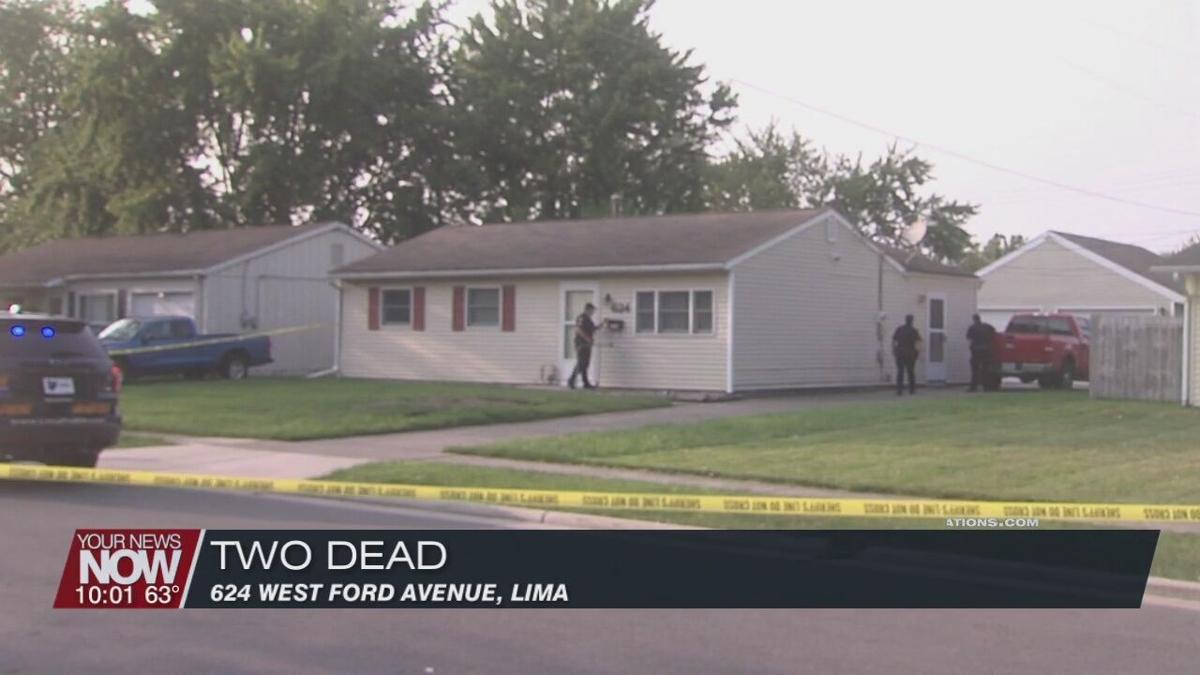 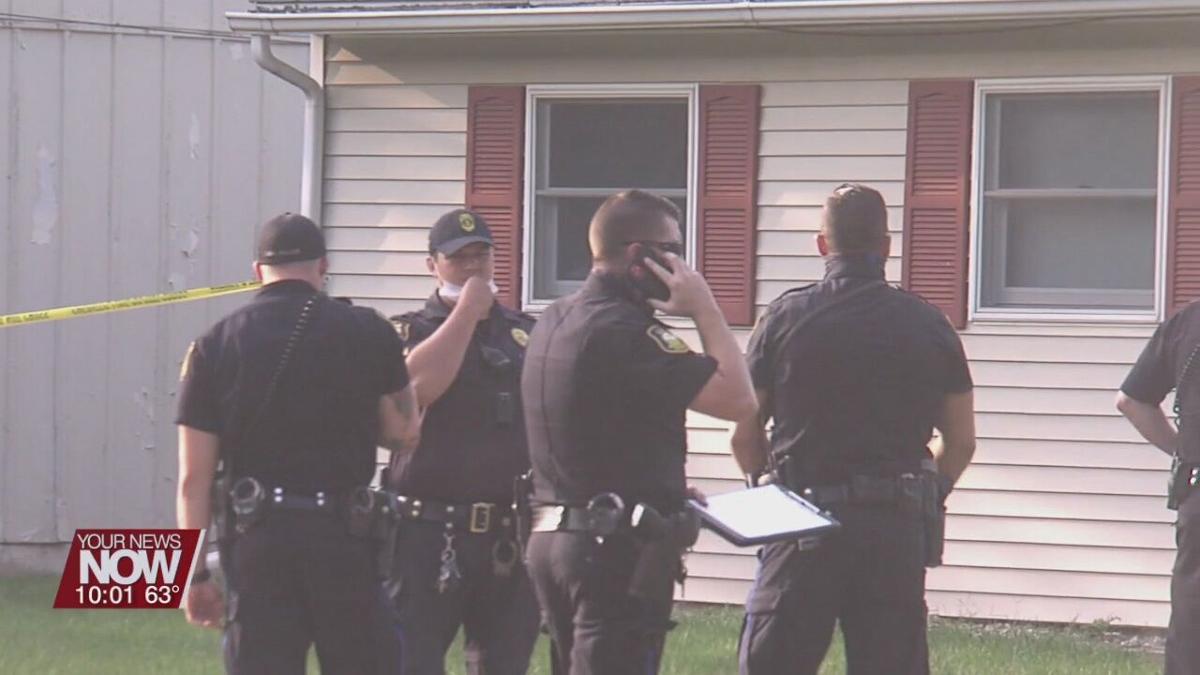 The Lima Police Department continues to investigate after two people are found dead in a home on Lima's north side.

Officers were called to 624 W. Ford Avenue at 5:45 p.m. Wednesday. They arrived to find two victims dead from apparent gunshot wounds. A detective at the scene described the victims as being an adult man and an adult woman. It appears no one else was inside the home. The identity of the victims is being withheld pending notification of family members.