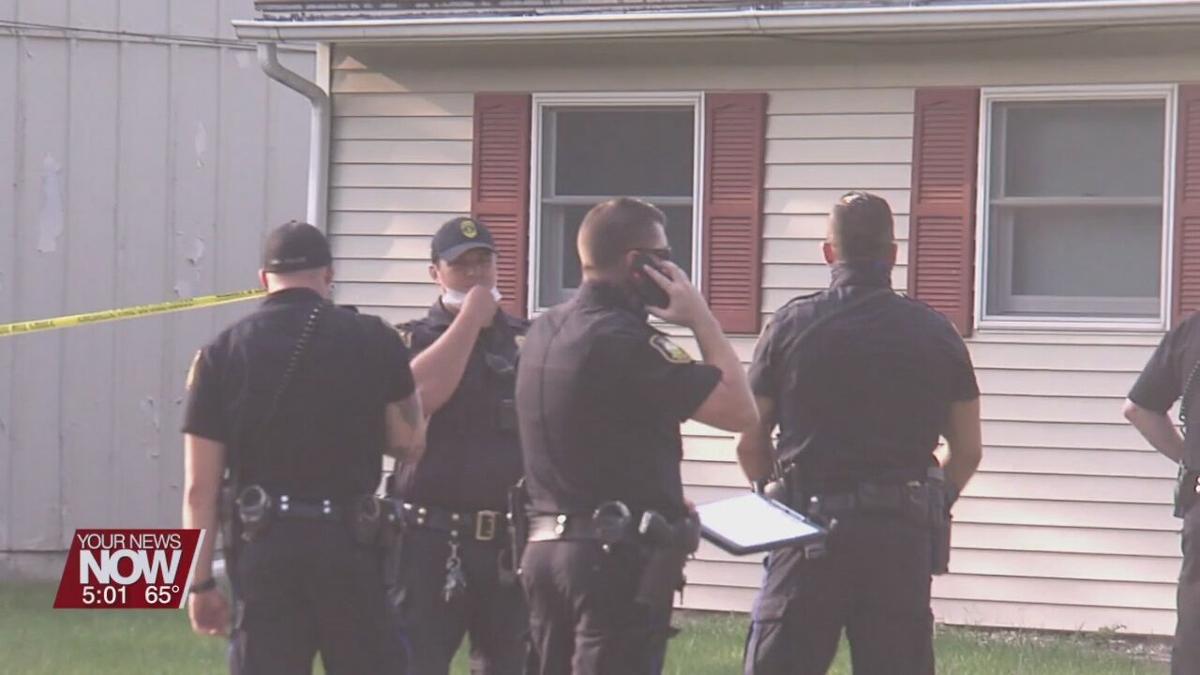 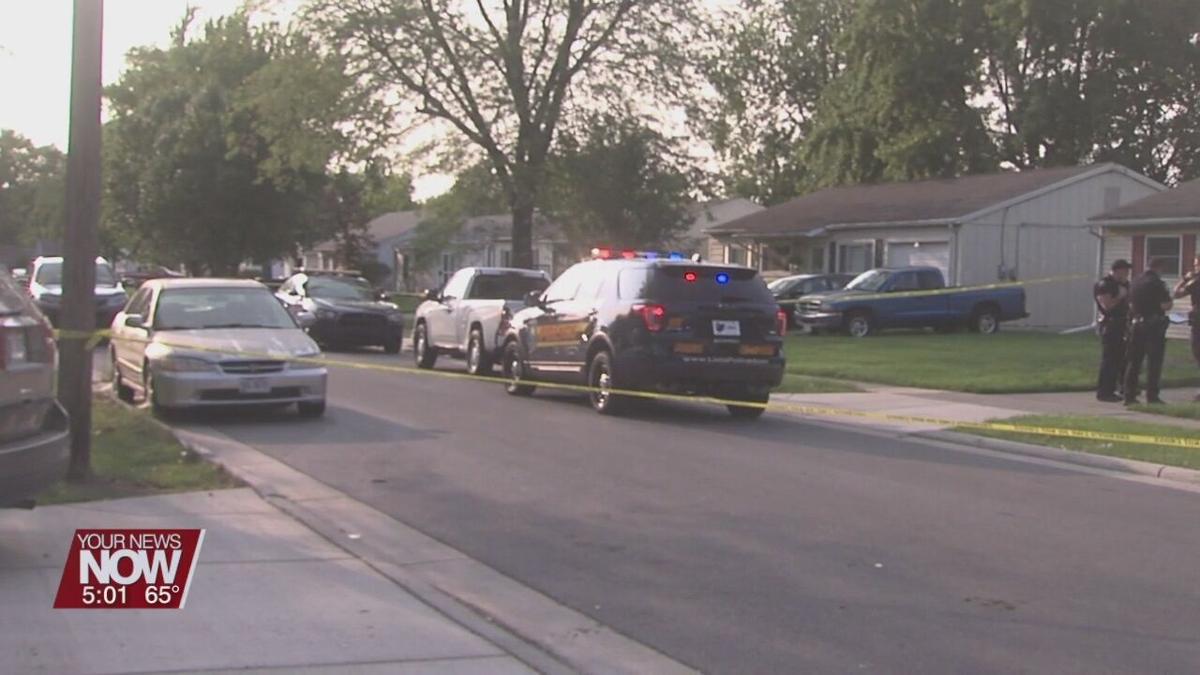 Lima police believe a preliminary investigation into a shooting Wednesday night leads them toward a murder-suicide situation.

Officers were called to 624 West Ford Avenue just before 6 p.m. Wednesday night, finding 27-year-old Mikki Starr and 29-year-old Zachary Starr deceased from gunshot wounds. Police reports indicate that Zachary shot Mikki and then turned the gun on himself. The results of the investigation will be determined by the Lucas County coroner's report.