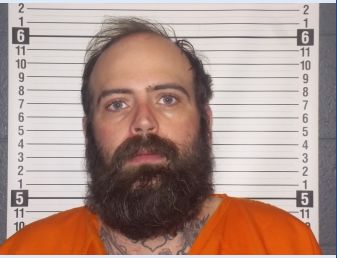 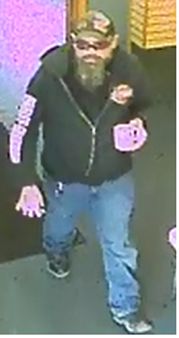 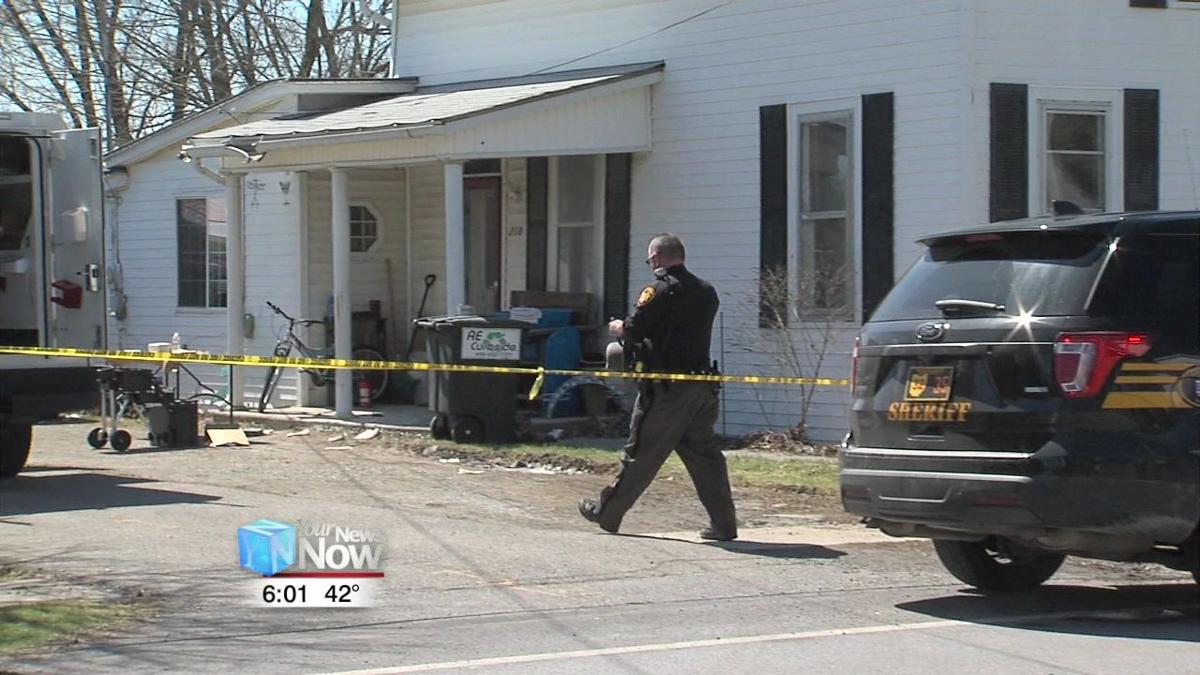 **Update** Your News Now at Ten

The man connected with a stabbing in Arlington has been caught by authorities.

The Hancock County Sheriff's Office says Brandon Pinks reportedly stabbed two women at an Arlington home before running away. The two victims were a mother and her daughter. They were taken to a hospital in Toledo. The victims were believed to be stabbed with a knife, hatchet, or another sharp object. Both women are expected to survive. Pinks had been seen parking a truck at Ada Technologies around 11 a.m. Monday morning.

The Arlington and Ada schools were on lockdown for a couple of hours until it was determined they were no longer in danger.

Your News Now at Five

The Hancock County Sheriff's Office is searching for an adult male suspect who reportedly stabbed two females at an Arlington residence this morning.

The suspect is confirmed as Brandin Pinks, who is 6-foot, 3-inches with brown hair, blue eyes, and a beard. He is considered armed and dangerous. The two victims, a mother and her daughter, were transported to St. Vincent Medical Center in Toledo. The severity of their wounds are unknown at this time. The victims were believed to be stabbed with a knife, hatchet, or another sharp object.

"What we do know is they have located the vehicle that was last seen leaving the residence. It's a red HHR that has been located in Hardin County and we're going to impound that vehicle. We're currently looking for the owner of the vehicle which is a Brandon Pinks. I believe from our knowledge, he must be a boyfriend of the mother," commented Sheriff Heldman, Hancock County Sheriff.

Pinks was last seen parking a truck at Ada Technologies at 11 a.m. From there he entered a black pickup truck with a dark cap. Arlington and Ada schools were on lockdown for a couple of hours today until it was determined that they were in no danger.

The Hancock County Sheriff's Office continues to investigate an incident at 219 W. Main Cross St. in the village of Arlington. A report was received of some type of disturbance at 8:41am. Responding deputies located 2 female family members at the residence with severe injuries from an assault.

Deputies are seeking to speak with 37 year old Brandon M. Pinks of that address regarding the incident. Mr. Pinks is 6'03, 215 pounds, brown hair, and blue eyes. Below are pictures of Mr. Pinks, including some taken from surveillance video after the incident today, showing his last known clothing description. A vehicle that Mr. Pinks drove from the scene was later located in Ada,Ohio, where it is believed someone picked up Mr. Pinks.