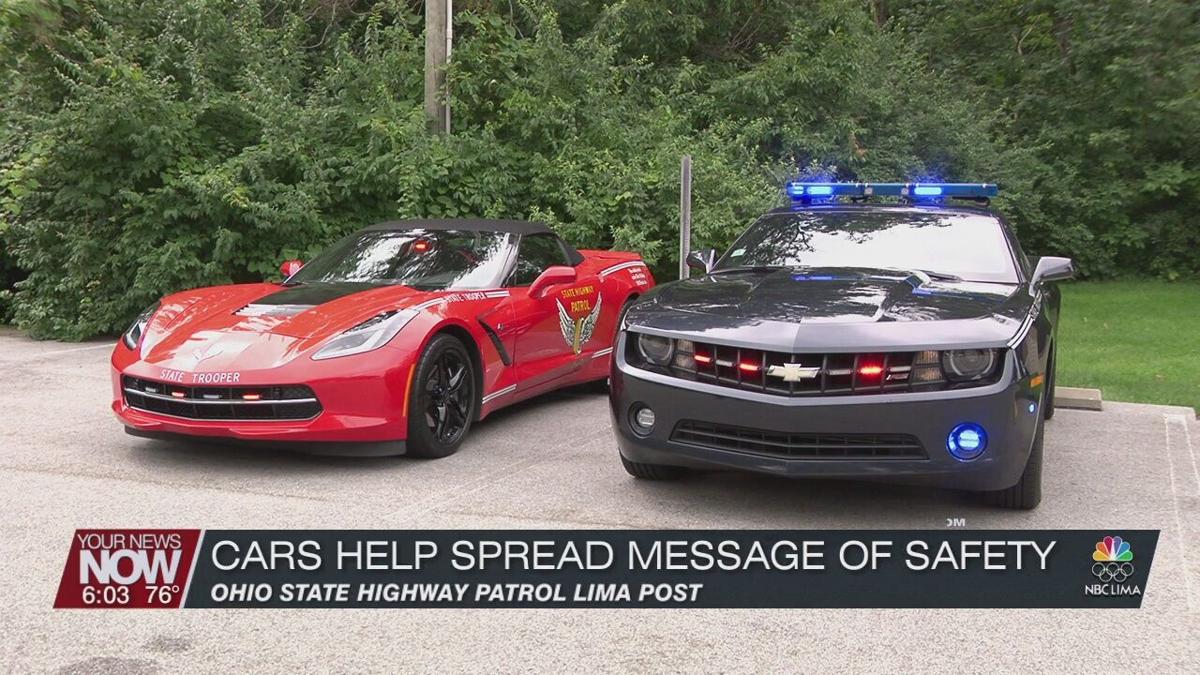 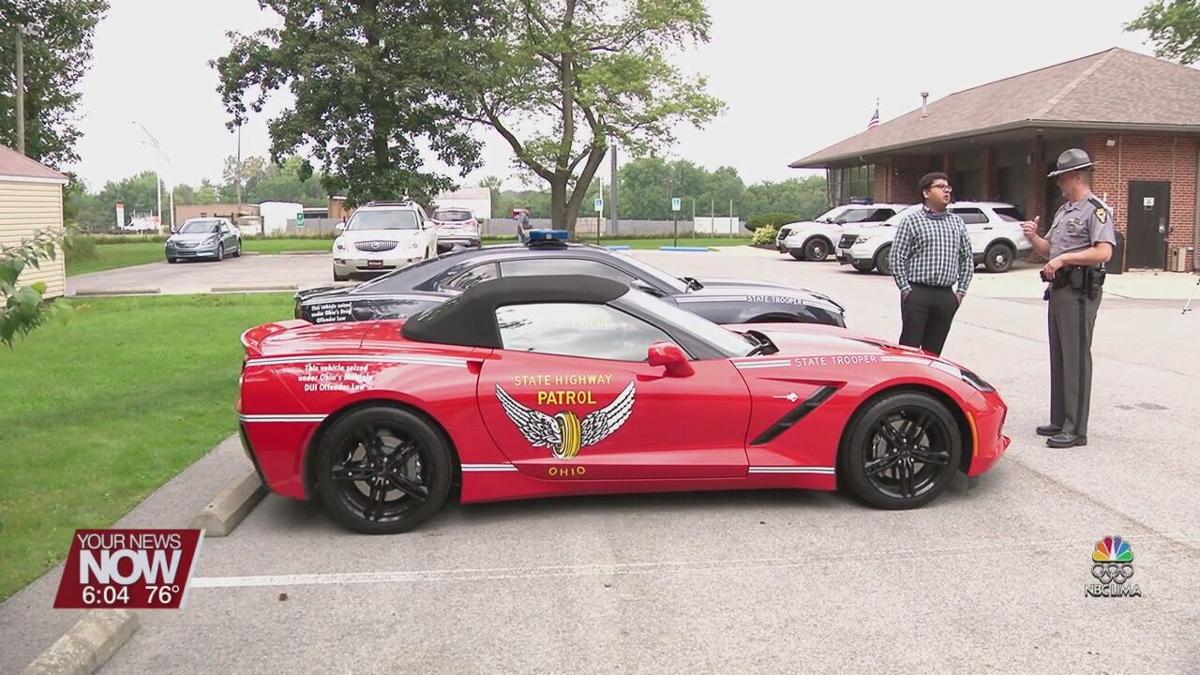 The new vehicles will not be used to enforce traffic laws on roadways but instead will be taken to local car shows and events. Troopers hope that these cars will attract residents to their display so that they can teach driver safety and more.

The Lima Post of the Ohio Highway patrol states that they already have both cars set for appearances in the next few months.