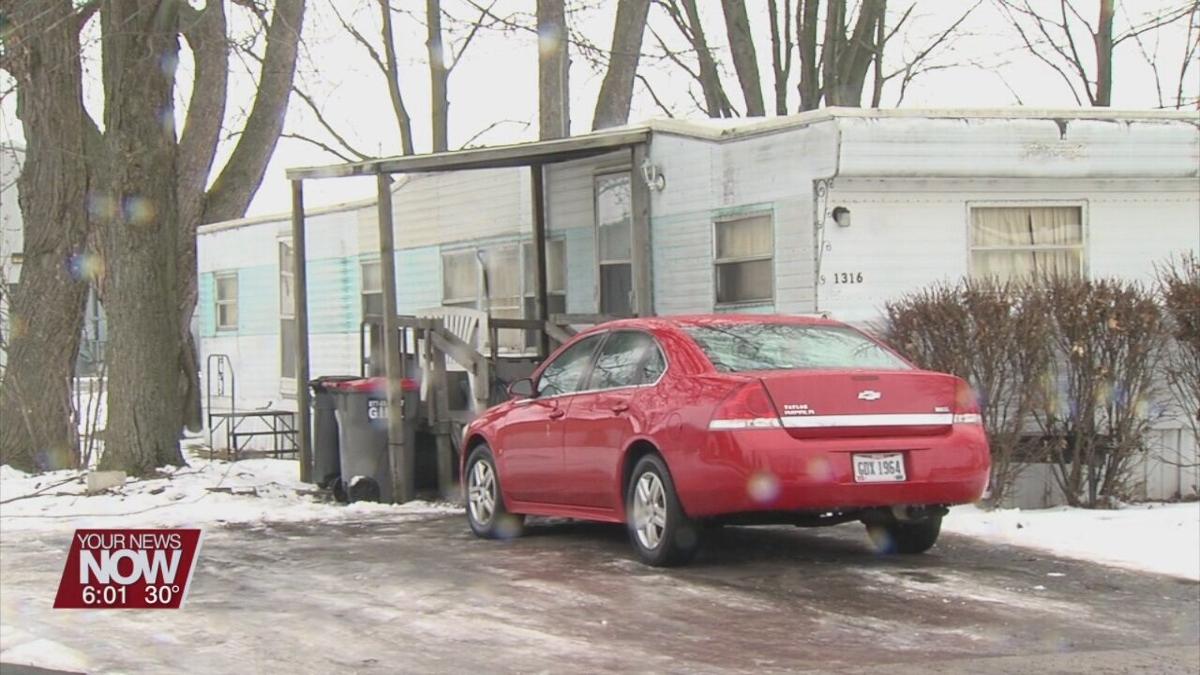 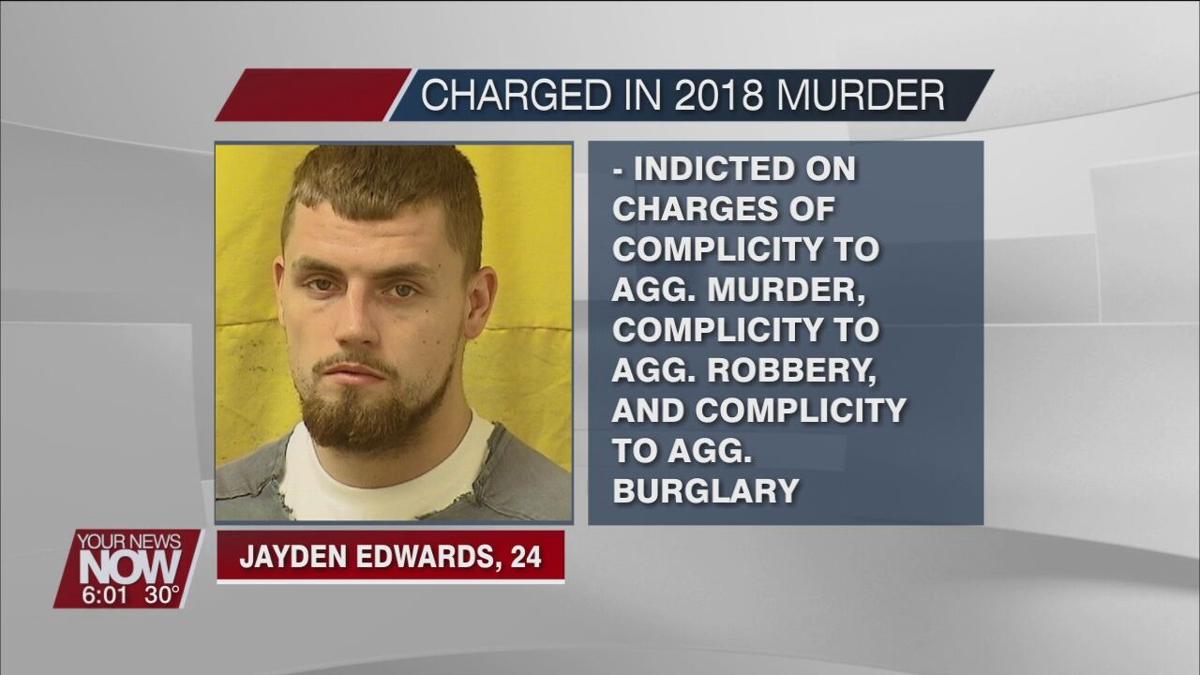 In February 2018, the Findlay Police Department says Gary was shot twice in his home. The investigation shows there were multiple suspects in the trailer at the time of the shooting. Police say when the suspects ran from the house-trailer on Fox Street, they had their faces covered. There is no date set to bring Edwards back to Hancock County to be arraigned on the new charges. If convicted he could be facing life in prison.