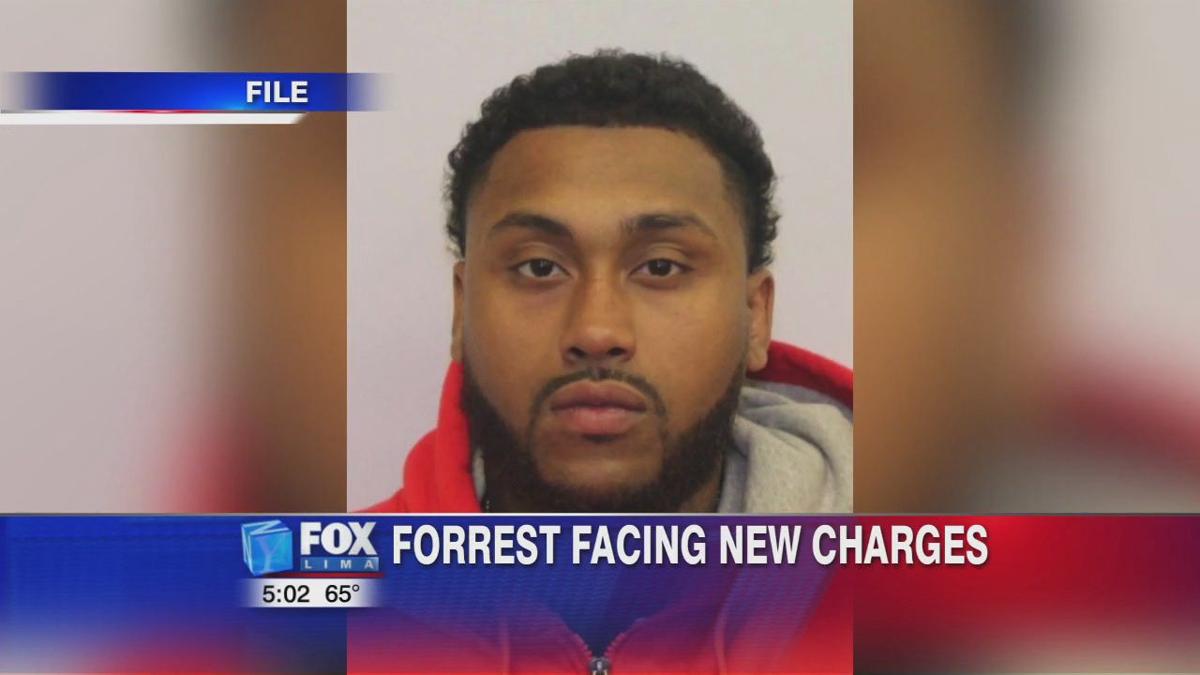 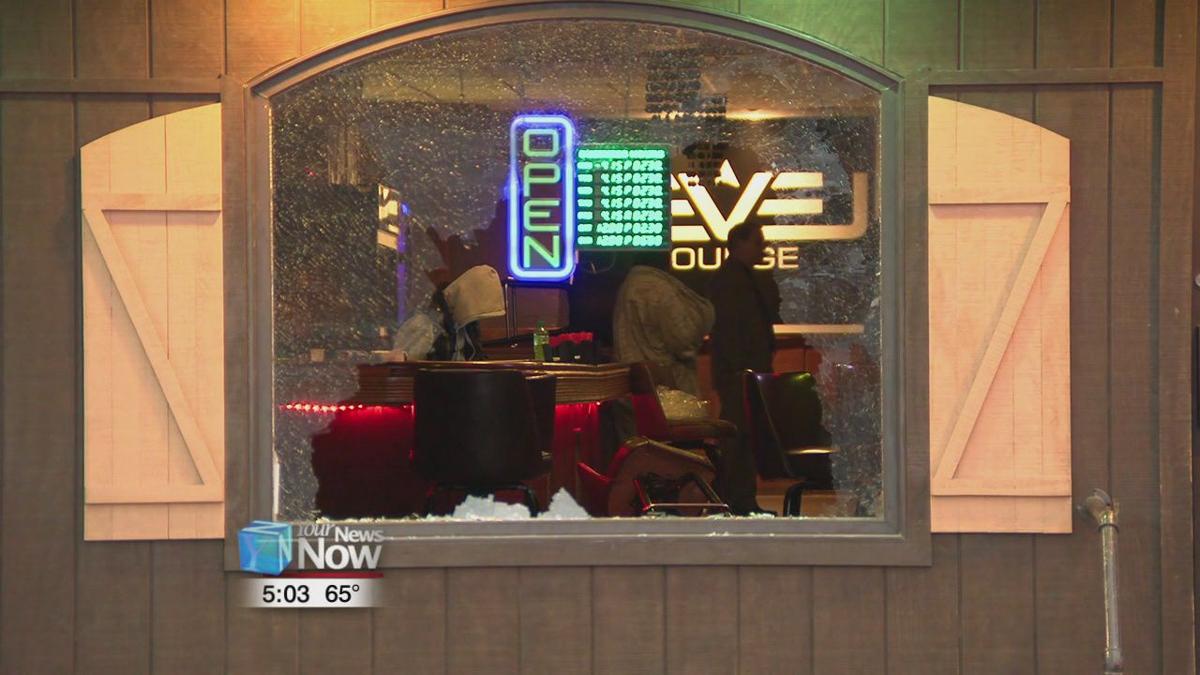 The Allen County Grand Jury indicted Deontray Forrest with two counts of murder and one count of felonious assault. All three charges carry criminal gang activity and firearm specifications. Forrest was also charged with having a weapon under disability.

The Lima Police Department says Forrest was involved with the shooting at Levels Lounge in February where three men were killed. The bodies of Terell McGraw and Devontae Upshaw's were found inside the bar and Timothy White was found dead on the sidewalk near the bar. Forrest went on the run and was arrested by U.S. Marshal's in Cleveland in April. He's being held in the Allen County Jail on a one-million-dollar bond.