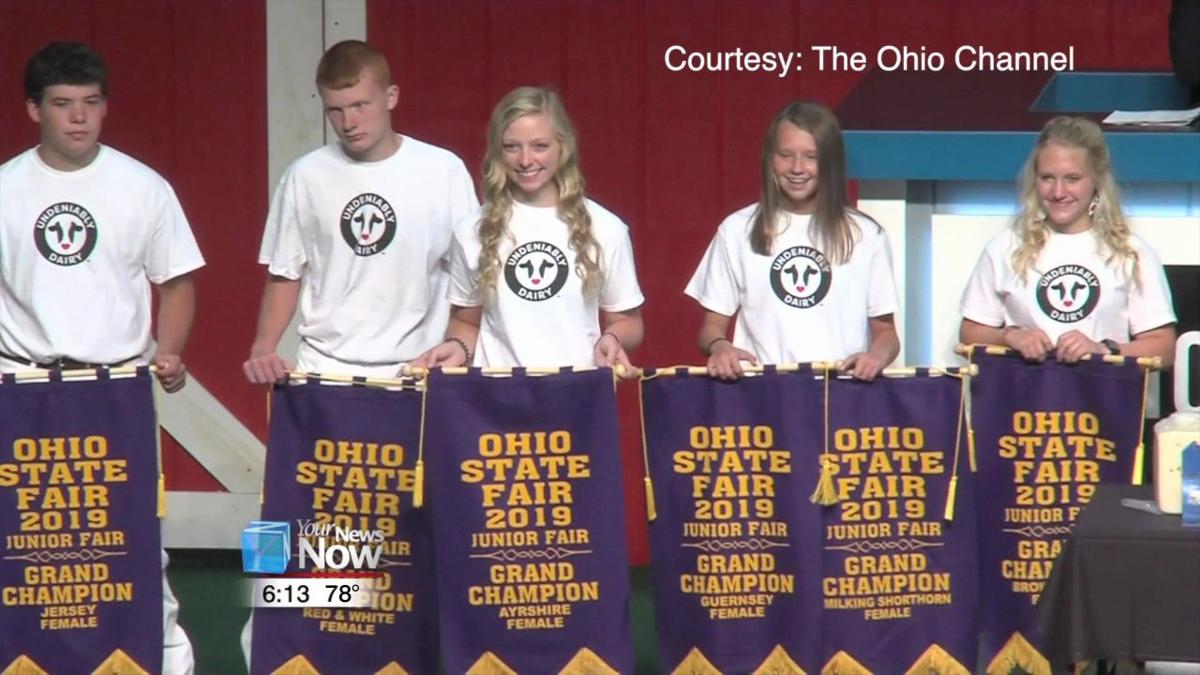 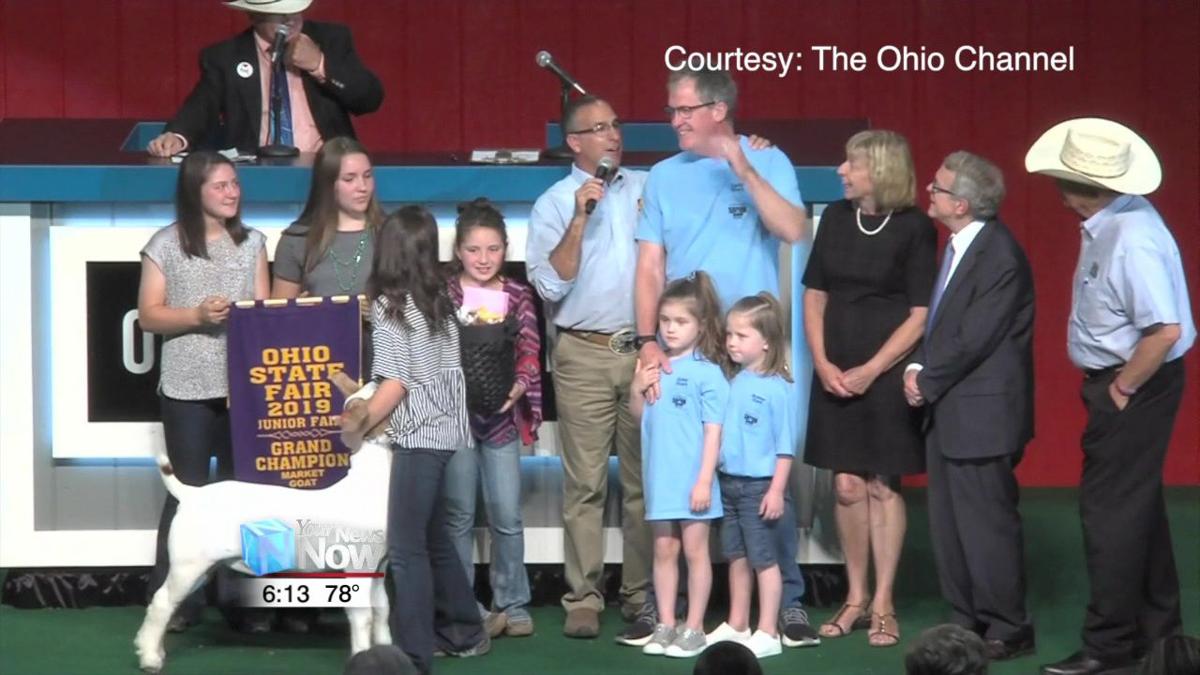 West Central Ohio was well represented at the Ohio State Fair's Sale of Champions, and for one Allen County student, the experience was record-setting.

The champion livestock at the Ohio State Fair was auctioned off for a total of $328,000.

“The Sale of Champions celebrates the hard work and dedication of the Junior Fair livestock exhibitors, whose efforts have led up to this moment,” said Ohio Governor Mike DeWine. “It’s a day they will remember their entire lives. I’d like to offer a sincere thank you to the many generous buyers who support not only these champions but junior exhibitors of the future who benefit from funds raised today for the Youth Reserve Program.”

“Our supportive buyers not only help these individual exhibitors, but also support the thousands of youth exhibiting each year through the Fair’s Youth Reserve Program,” explained Ohio State Fair General Manager Virgil Strickler. “These buyers make a huge impact on all young exhibitors here at the Fair, whether they are participating in the All-Ohio State Fair Band and Youth Choir, a sewing competition, or exhibiting their animals. Today, the buyers funded $239,500 for the Youth Reserve Program to be spread among our youth.”

Established in 1995, the Youth Reserve Program’s was developed to reward junior exhibitors who participate in the Ohio State Fair. Funds for the program come from the dollars received over a cap that is placed on the amount an exhibitor can receive from the Sale of Champions. The funds from the program are distributed among carcass contests, scholarships, outstanding market exhibitor program, outstanding breeding exhibitor program, showmanship, skillathons, 4-H and FFA. Prior to the 2019 Ohio State Fair’s opening, the Youth Reserve Program had awarded $3,533,315 to approximately 40,000 youth exhibitors since its inception.

The 2019 Sale of Champions results are as follows:

Purchased by: The Kroger Company

Purchased by: Tim and Glenda Huffman

Purchased by: Mark and Megan Kvamme