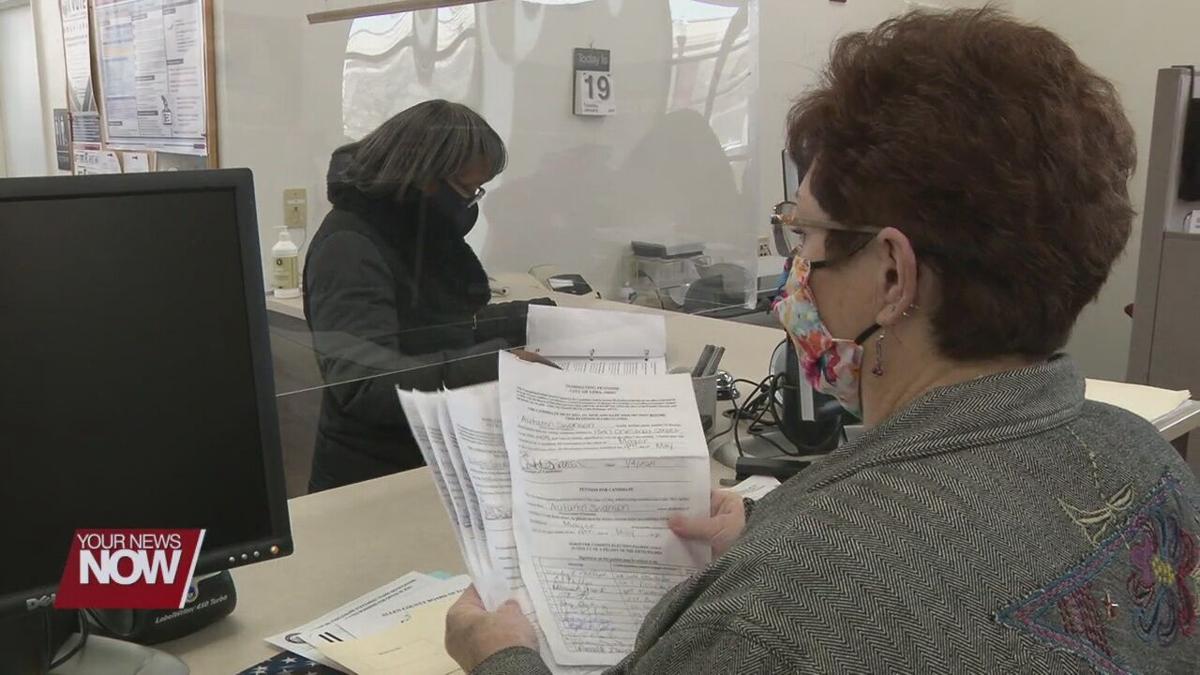 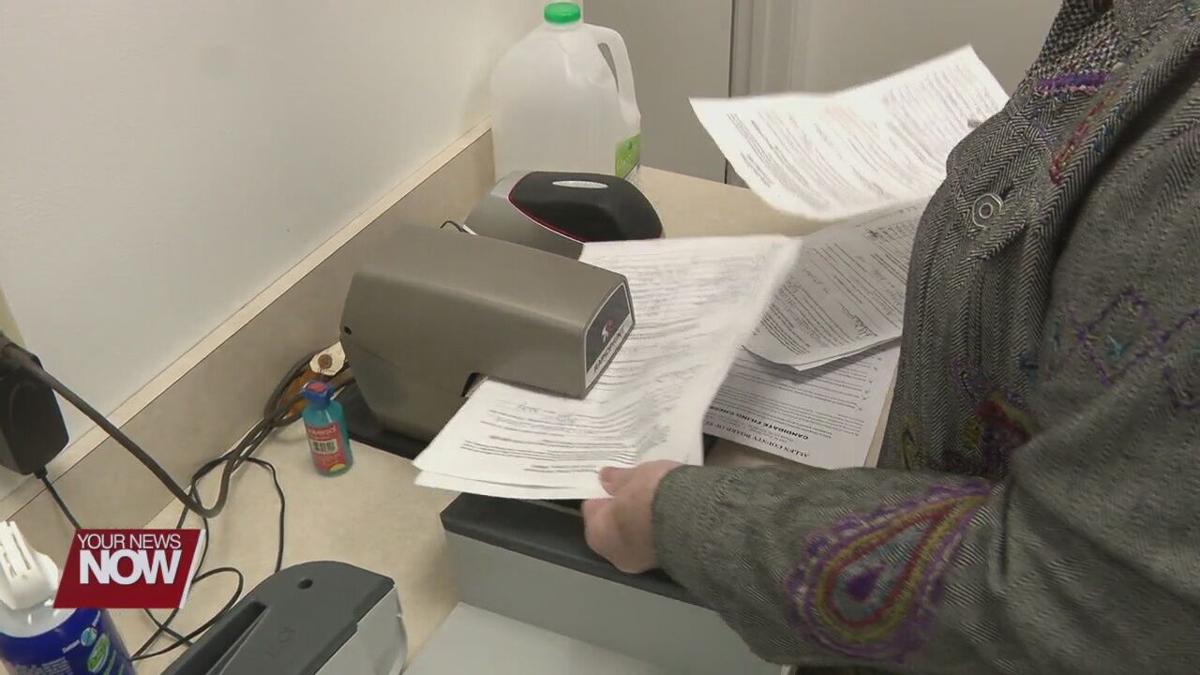 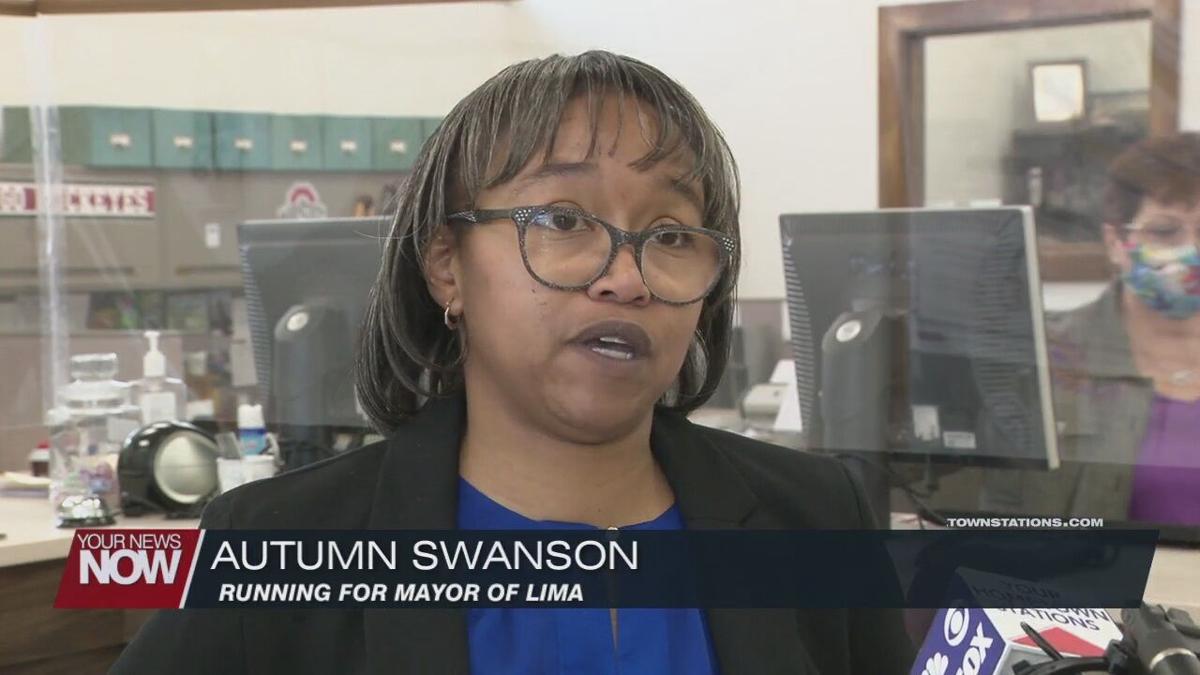 Another name has been added to the ballot for the race for Lima mayor.

Autumn Swanson announced her candidacy for Lima Mayor on Tuesday. A petition with 101 signatures was submitted to the Allen County Board of Elections Tuesday afternoon.

Swanson is a 15-year Lima resident and has worked for the City of Lima, Girls Scouts of Western Ohio, Crime Victim Services, and the Allen County Soil and Water District.

"This is my home and I love Lima," said Swanson. "I will dedicate anything I can to Lima, service, five years of service to the city, volunteerism. Just anything that I can do to make this a better place, because I love it so much and I want see it better for my kids, and my grandkids."

Swanson says that two of her highest priorities are local neighborhoods and youth development.