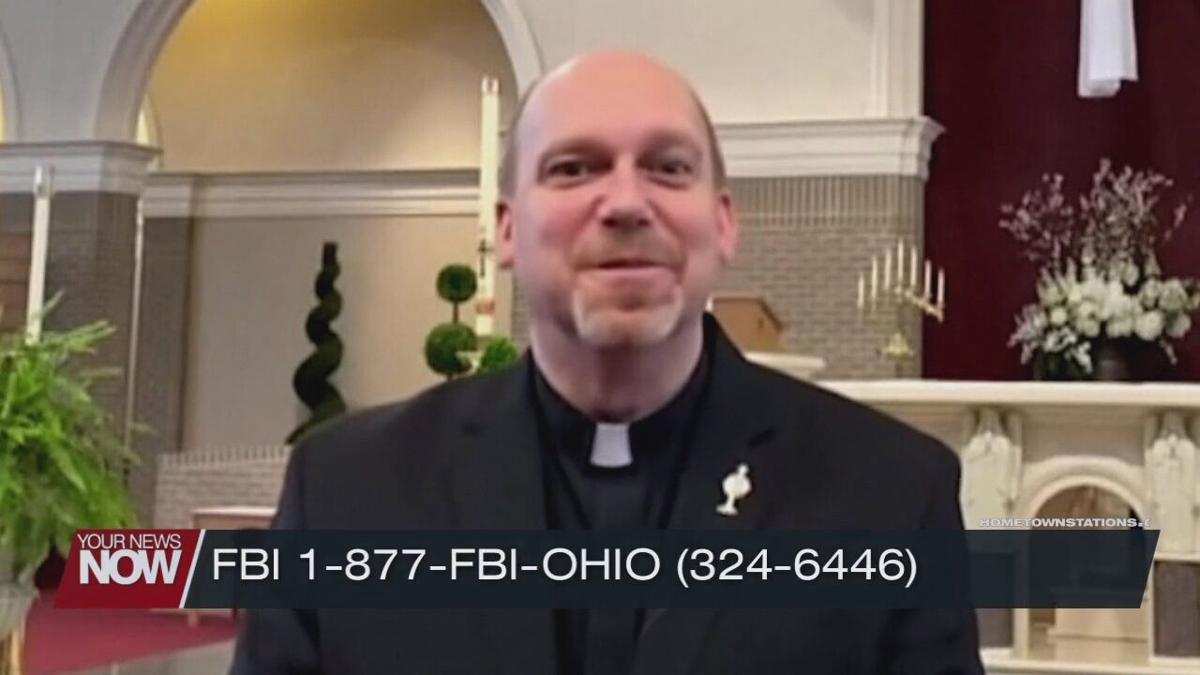 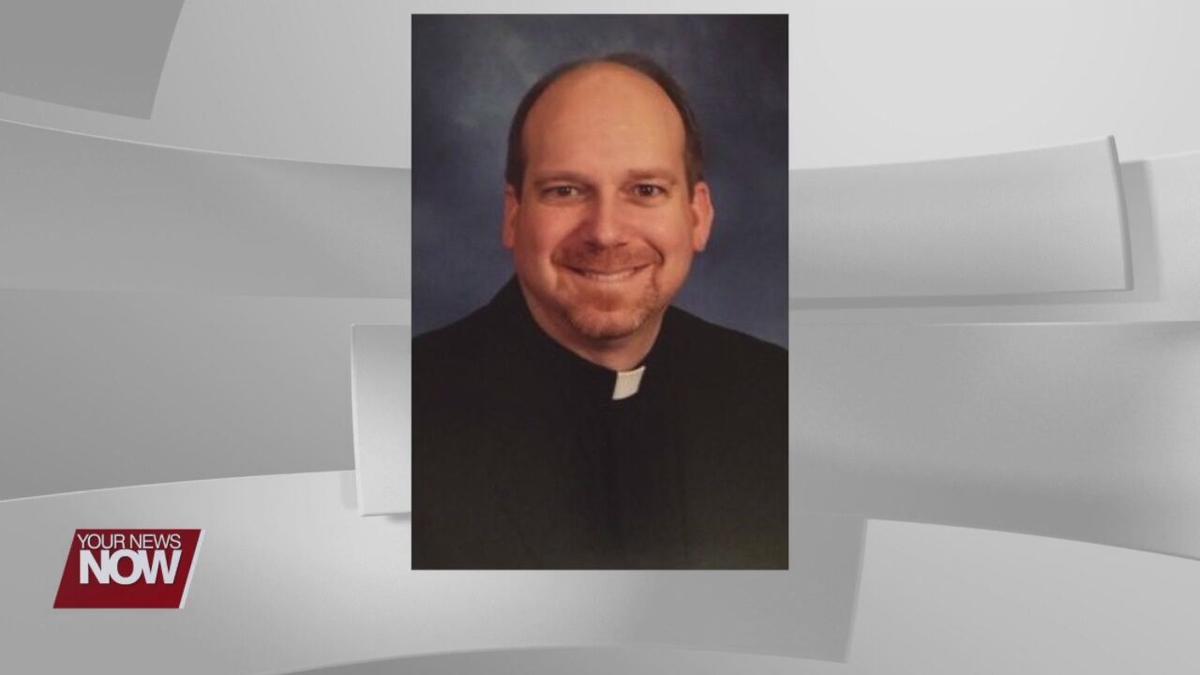 A former Van Wert and Findlay priest is facing ten federal charges for allegedly having sexual contact with children.

Michael Zacharias was indicted on three counts of Sex Trafficking of a Minor and seven counts of Adult Trafficking of an Adult. The indictment says there were two victims the priest met while he was in the seminary, both minors at a Catholic school in Toledo. The alleged incidents started in 1999 and went on until the summer of 2020.

The indictment claims both victims had drug problems which Zacharias exploited for sexual favors over 20 years. He was arrested in Findlay by FBI agents in August and remains in federal custody. He has been a priest since 2002. The FBI encourages anyone who has been a victim of Zacharias to contact them at 1-877-FBI-OHIO.

Media Release from U.S. Attorney’s Office: U.S. Attorney Justin Herdman announced today that a federal grand jury sitting in Cleveland has returned a 10-count indictment charging Michael J. Zacharias, age 53, with sex trafficking of a minor and sex trafficking of an adult and minor by force, fraud, or coercion. The defendant was arrested on August 18, 2020, and has remained in federal custody since that time.

“This defendant is accused of using his status and position as a religious and community leader to seek out troubled minors and exploit their personal challenges for his own satisfaction,” said U.S. Attorney Justin Herdman. “This indictment is a step towards finding justice for the victims, families and community harmed by the defendant and his alleged acts.”

“Michael Zacharias used his respected position to prey on and take advantage of youth and adults for his own sexual gratification,” said FBI Special Agent in Charge. “We must hold accountable to the fullest extent of the law those who violate their sacred trust to molest and harm our children.  The FBI encourages anyone that may have been groomed or victimized by Michael Zacharias, and have not spoken to law enforcement yet, to contact the FBI at 1-877-FBI-OHIO (1-877-324-6446).”

In one instance, the defendant allegedly used his position to meet a minor victim at a local school while the defendant was enrolled in the seminary. The defendant allegedly groomed the minor victim, a process in which the sexual abuser befriends and establishes an emotional connection with a child, and sometimes also family members, to lower the child’s inhibitions with the objective of sexual abuse by providing him with attention, affection, money, gifts and inappropriate sexual comments. After establishing a connection, the defendant is accused of performing sex acts with the victim and creating a process in which the defendant would give the victim money to be used in order to further their drug addiction in exchange for the sexual acts. This behavior allegedly continued throughout the victims’ life into adulthood.

In another instance, the defendant is accused of grooming the underage sibling of one of his victims into similar behavior – using a drug addiction and money to maintain their relationship.

The FBI is encouraging anyone that has had contact with Michael Zacharias where they may have been groomed for possible future sexual purposes, they were inappropriately touched, or they were sexually assaulted by Michael Zacharias to contact the FBI at (216) 622-6842. All information will be strictly confidential.

An indictment is merely an allegation and all defendants are presumed innocent until proven guilty beyond a reasonable doubt in a court of law.

The investigation preceding the indictment was conducted by the Federal Bureau of Investigation.  The case is being prosecuted by Assistant U.S. Attorneys Tracey Ballard Tangeman and Deyana Unis.