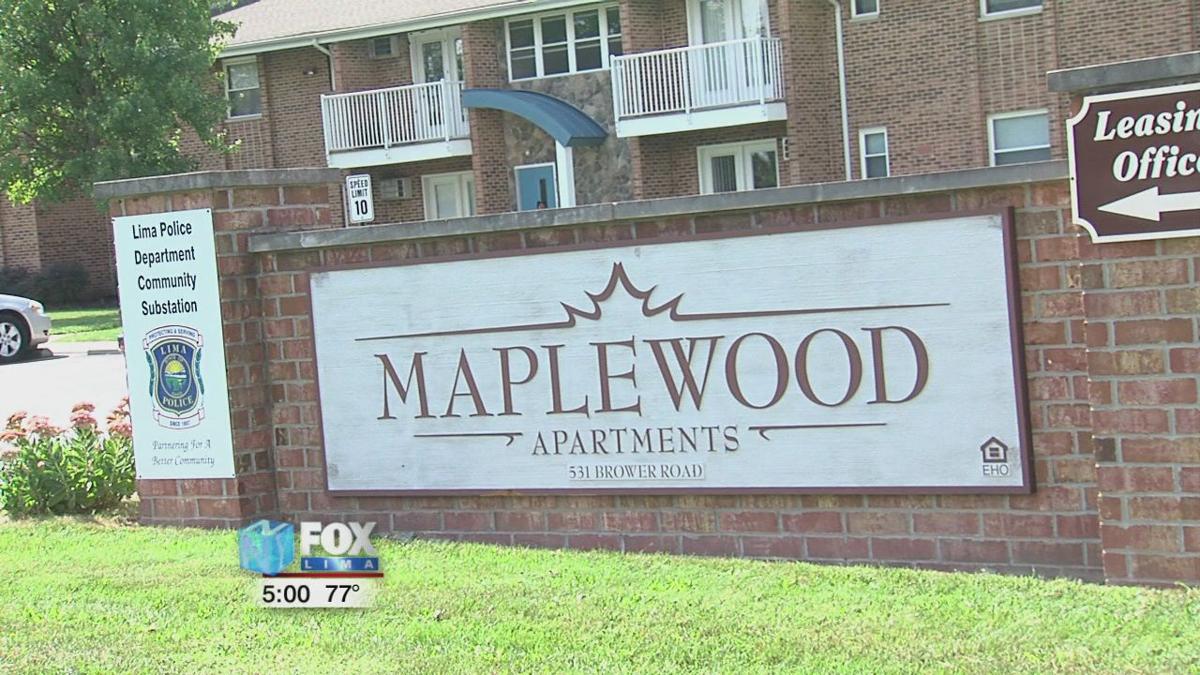 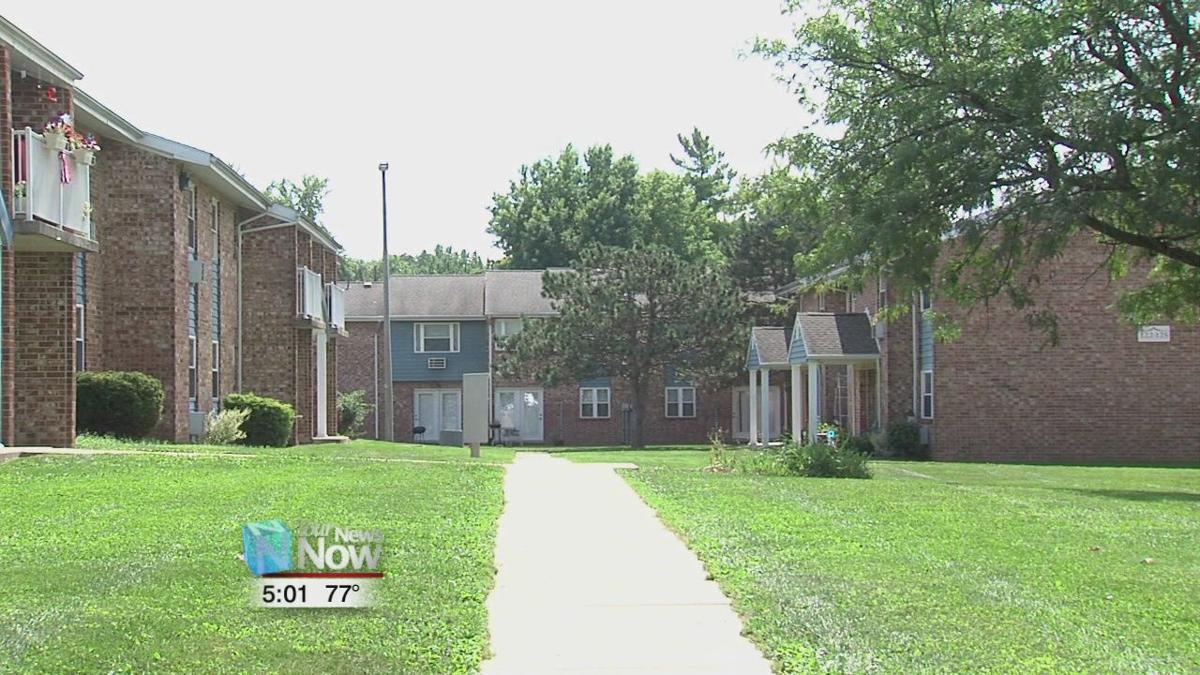 Four people are in custody today after a premeditated robbery was quickly solved by Lima police.

The Lima Police Department were notified of an armed robbery at Maplewood Apartments at 2 o'clock Tuesday morning. Tyshawn Thompson was returning belongings to his girlfriend Jordyn Mitchell and her friend Breanna Cochran. As this happened, two men came up to rob Thompson. One had a gun and took Thompson's belongings. They were later found to be Isahia Dyous and Cardale Funches. Dyous, Funches, and the two women ran off, only to be found in Breanna Cochran's apartment later on. Detectives discovered the four suspects had set up and planned to rob Mr. Thompson. The suspects are now in custody with charges of aggravated robbery being filed.

On September 17th at approximately 2:00 am, officers from the Lima Police Department responded to the Maplewood/Northwood apartments at 531 Brower Road for an armed robbery. Upon their arrival officers spoke to 18 year old, Tyshawn Thompson. Mr. Thompson said he was at the apartment complex to return some belongings to his girlfriend, Jordynn Mitchell. Mr. Thompson met with Ms. Mitchell and her friend Breanna Cochran. While speaking to the two women, Mr. Thompson was approached by two male subjects who were later identified as Isahia Dyous and Cardale Funches. Mr. Funches brandished a handgun and robbed Mr. Thompson of his belongings. The two women, and the two male suspects fled and were later located together in Breanna Cochran’s apartment #154. Detectives were contacted and quickly discovered the four suspects had set up and planned to rob Mr. Thompson. All four suspects were taken into custody and charges of Aggravated Robbery will be filed in Lima Municipal Court.