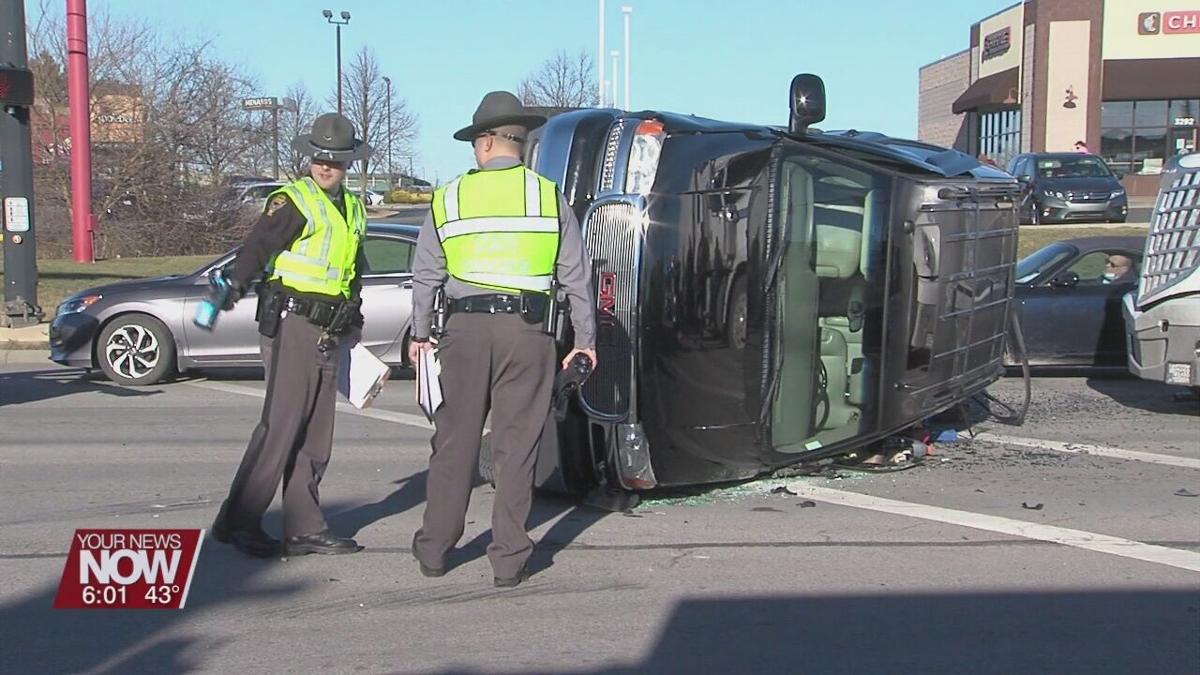 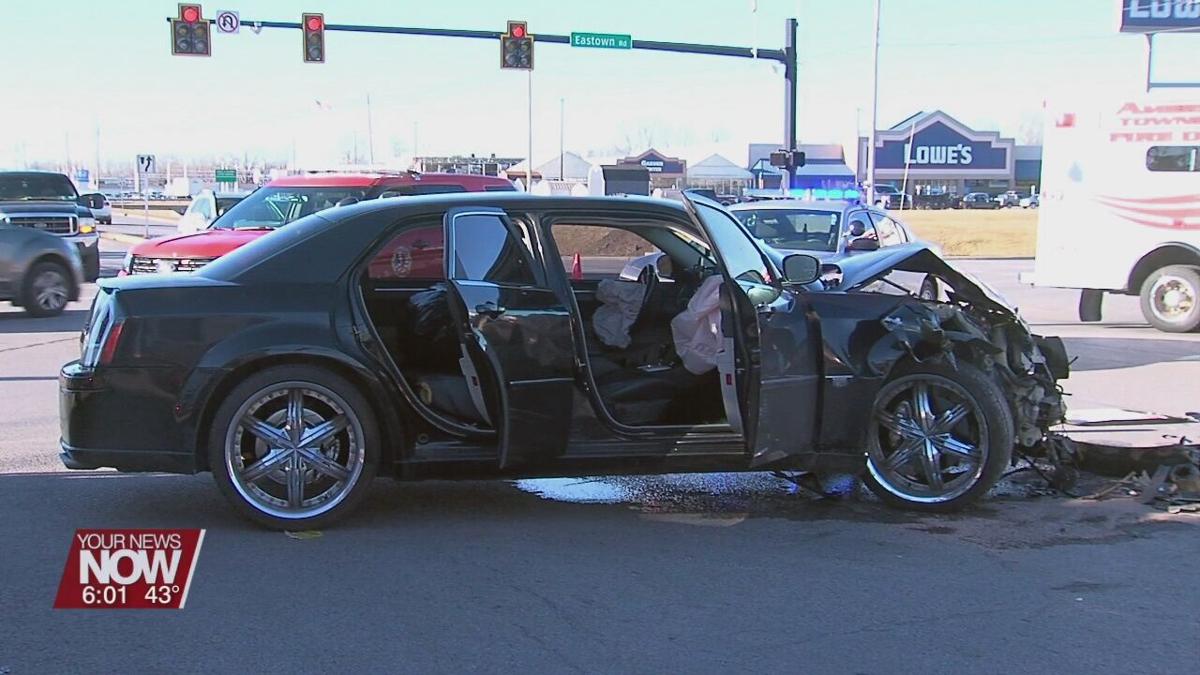 First responders were called to a two-car crash around 3:15 PM on Thursday at the intersection of Eastown and Elida Roads in Lima.

Deputies say a GMC SUV was headed south on Eastown when they turned left into the path of a Chrysler sedan traveling north. The sedan then struck the SUV, causing it to flip. The Ohio State Highway Patrol report that both people inside the car were taken to Mercy Health - St. Rita's with minor injuries. The driver of the SUV walked away.