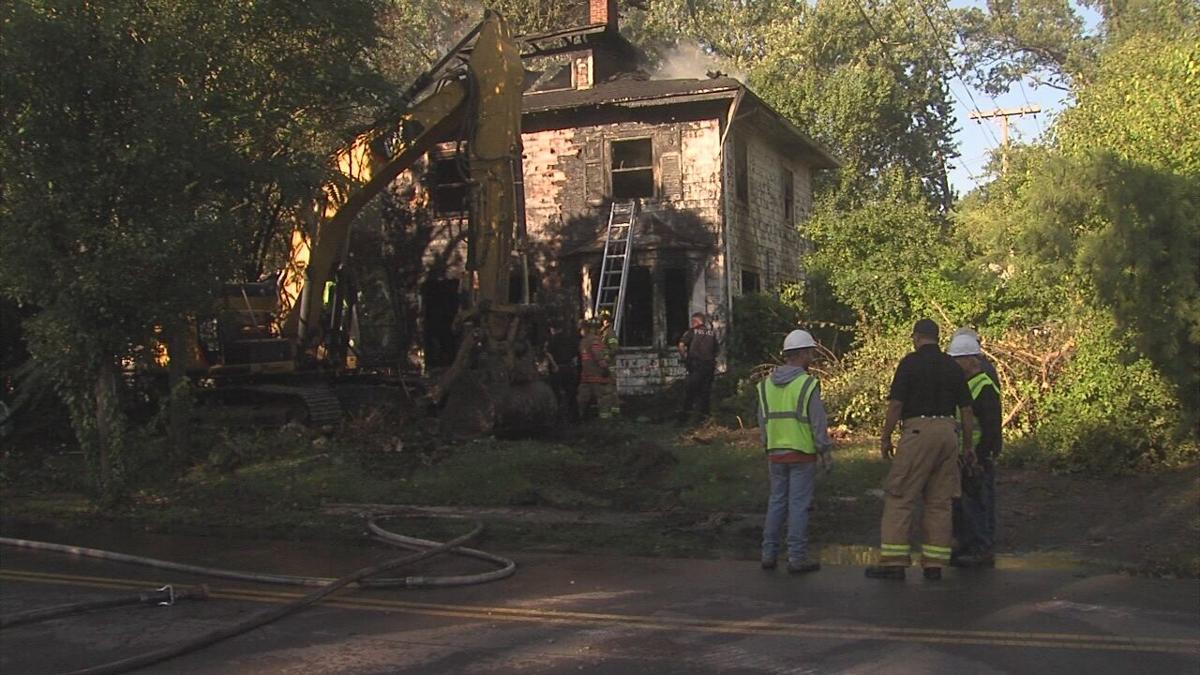 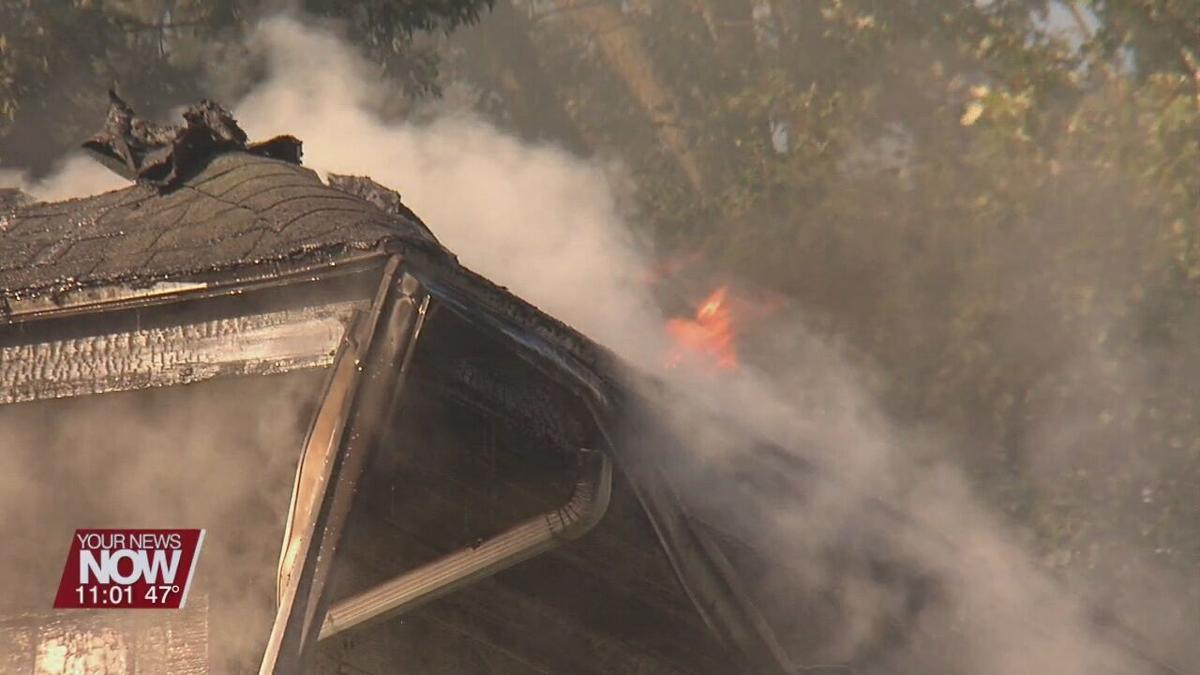 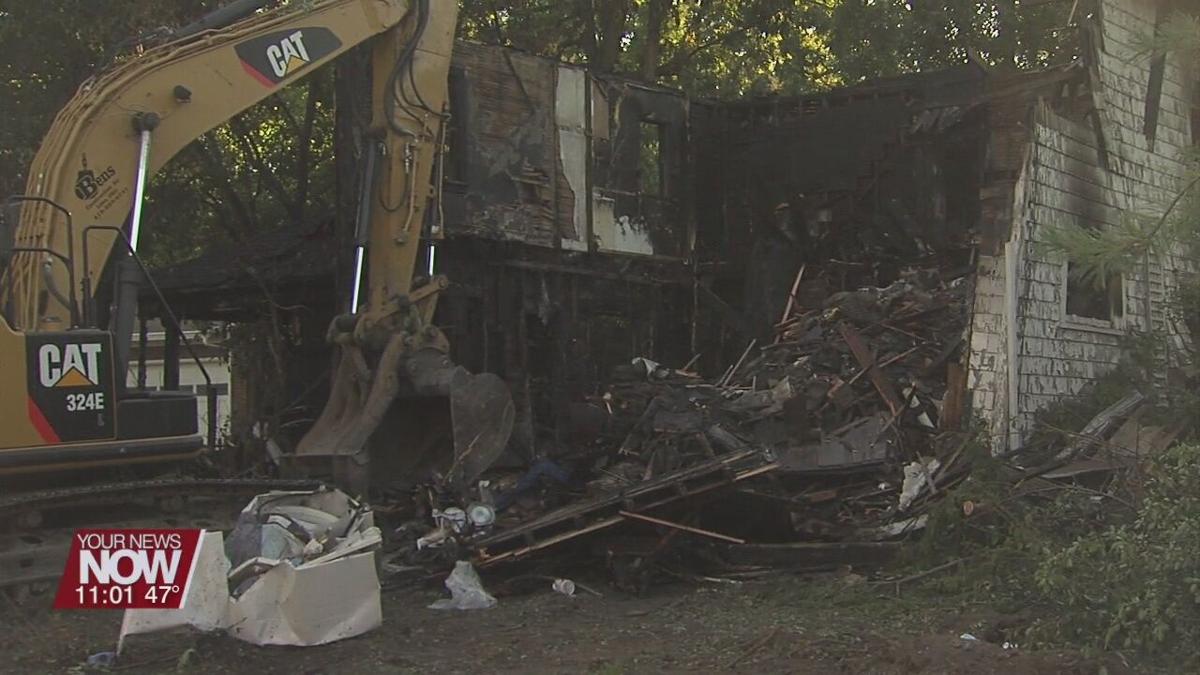 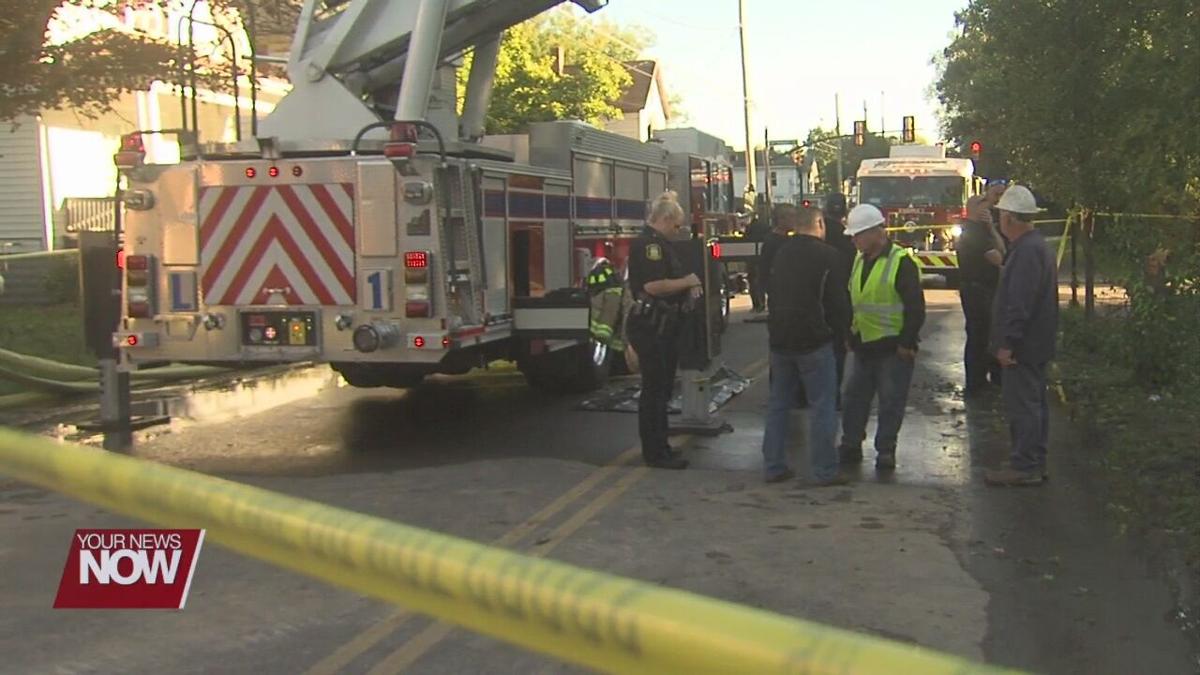 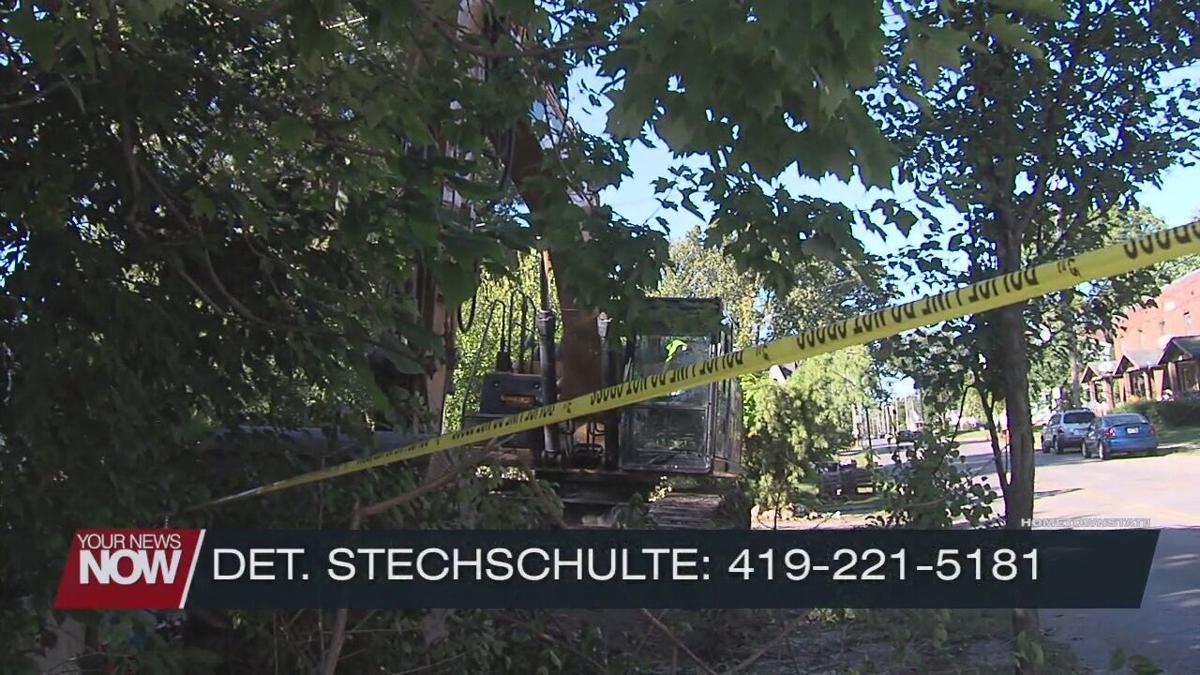 Police have confirmed that one person died in a house fire on Woodlawn Ave.

The 911 call at 113 North Woodlawn came in just before 4 a.m. Saturday morning. There it was discovered that the house was ingulfed in flames.

Lima Arson investigators and LPD detectives started an investigation into the start of the fire, they eventually interviewed 24-year old Devon Ketzenberger, who lived at the house with his mother, 54-year old Wendy Ketzenberger.

Devon was held on Suspicion of Murder and Aggravated Arson, and was sent to the Allen County Jail. Police suspect that Wendy was the only person in the house at the time and likely died from the fire.

There may also have been other people in the house before the fire. If anyone has any information about this incident, they are asked to contact Det. Steve Stechschulte at (419) 221-5181.

Below is the full press release from the Lima Police Department:

On Saturday, 9/19/2020, at about 3:55 a.m., a 9-1-1 call came into the Lima Police Department, advising of a fire in the 100 block of N. Woodlawn.  The caller advised the house was on the west side of the street and they believed the house was occupied.  Lima patrol officers arrived within a minute of the call coming in and found the house already fully engulfed in flames.  The Lima Fire Department arrived a short time after and determined the blaze was already too advanced to enter the residence and were forced to only contain the fire to 113 N. Woodlawn and protect the surrounding houses.

Once the fire was extinguished enough to begin to investigate whether the house was occupied and the cause and origin of the fire, Lima Fire Arson Investigators contacted the Police Department and asked for Detectives to respond and assist with the investigation.  A short time later, 24 year old Devon Ketzenberger arrived at a residence in Auglaze County, a little over 4 hours after the 9-1-1 call was received.  He advised the people at the residence he had walked from 113 N. Woodlawn, in Lima, the house where he and his mother, 54 year old Wendy Ketzenberger, reside.  As a result, the Auglaize County Sheriff’s Office was contacted and Deputies were dispatched to Devon Ketzenberger’s location.  The deputies contacted the Lima Police Department and advised what they had learned from the complainants and were connected to Lima Police Detectives for further direction on how they would like the deputies to proceed.

Devon Ketzenberger was transported to Mercy Health – St. Rita’s, in Lima, for medical evaluation.  After receiving treatment, he was transported to the Lima Police Department to speak to a detective about the fire.  Once the interview concluded, Devon Ketzenberger was held for suspicion of murder and suspicion of aggravated arson, and later transported to the Allen County Jail.  Further investigation at the scene of the fire confirmed conclusions made by investigators, after interviewing Devon Ketzenberger, and found evidence the house was occupied by at least one person, who likely died as a result of the fire.  At this time, it’s suspected the only occupant of the house at the time of the fire, was Devon Ketzenberger’s mother, Wendy Ketzenberger.  Remains have been sent to the Lucas County Coroner’s office to be examined, and investigator’s will be awaiting the results of that examination for further conclusions.

Detectives have been informed there were possibly other individuals visiting 113 N. Woodlawn, hours before the fire.  If anyone has any additional information pertaining to that residence or either Devon or Wendy Ketzenberger, in the hours leading up to the fire or directly after, please contact Detective Steve Stechschulte at 419-221-5181.

An early morning house fire is still under investigation as it destroys a house in Lima.

Just around 4:00 am. Saturday morning, the Lima fire department responded to a major house fire on the 100 block of N. Woodlawn Ave. When they arrived, the home was fully engulfed in flames.

After hours of battling the fire, the house was a total loss. The Lima Fire and Police Department have been on the scene investigating all day, and as of 6:30 Saturday night they were still present.

They say that more information about the fire will be released Sunday.