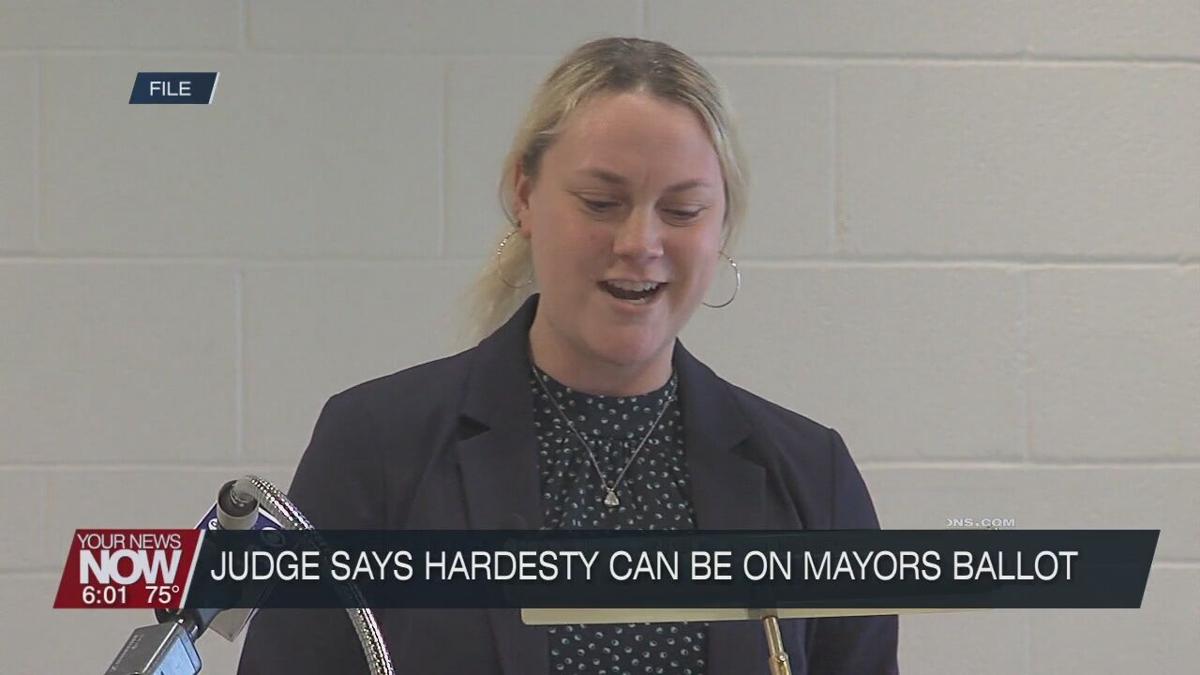 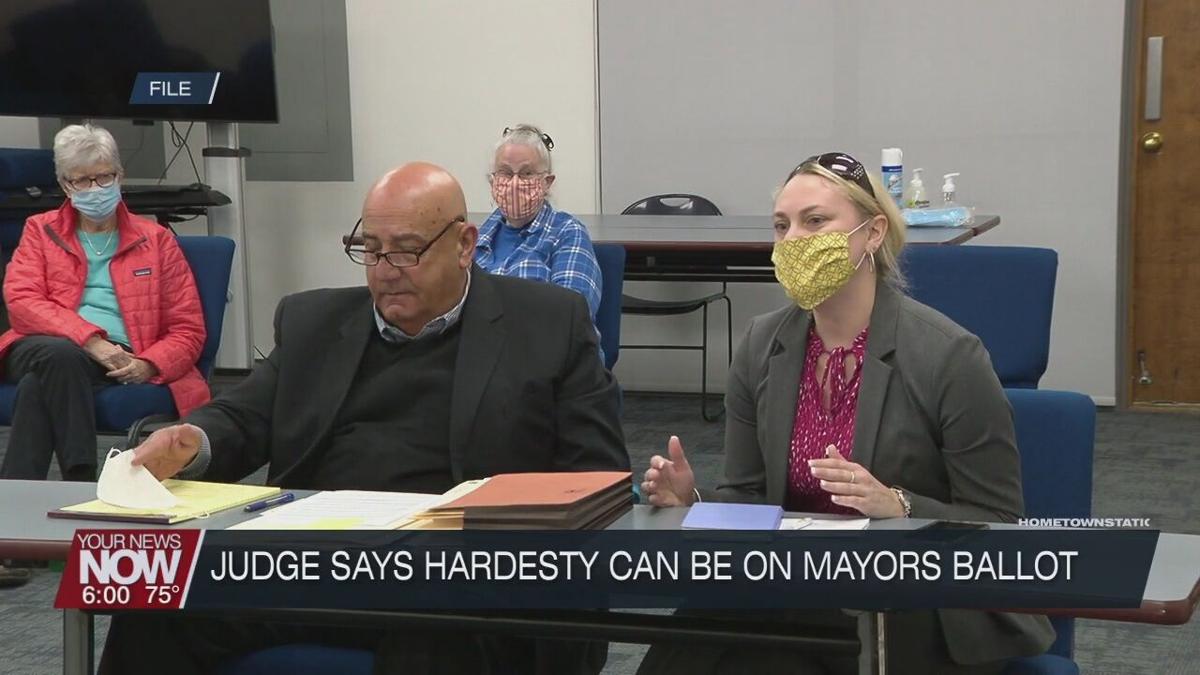 Elizabeth Hardesty will be allowed to remain on the ballot for Lima mayor.

Before the primary election, Alice Donahue and Bart Mills filed a civil lawsuit against Hardesty and the Allen County Board of Elections saying the board abused their power when they voted to uphold her residency, in turn allowing her to run for mayor. Donahue and Mills contend that Hardesty was living in Texas until October of 2020. But Hardesty has always said that Lima was her home and just worked outside of Ohio.

Wednesday afternoon, visiting Judge James Brogan ruled in favor of Hardesty saying the complainants didn't prove she was not a resident according to the Lima City Charter. The judge’s ruling could be appealed to a higher court if the complainants wish to do so. 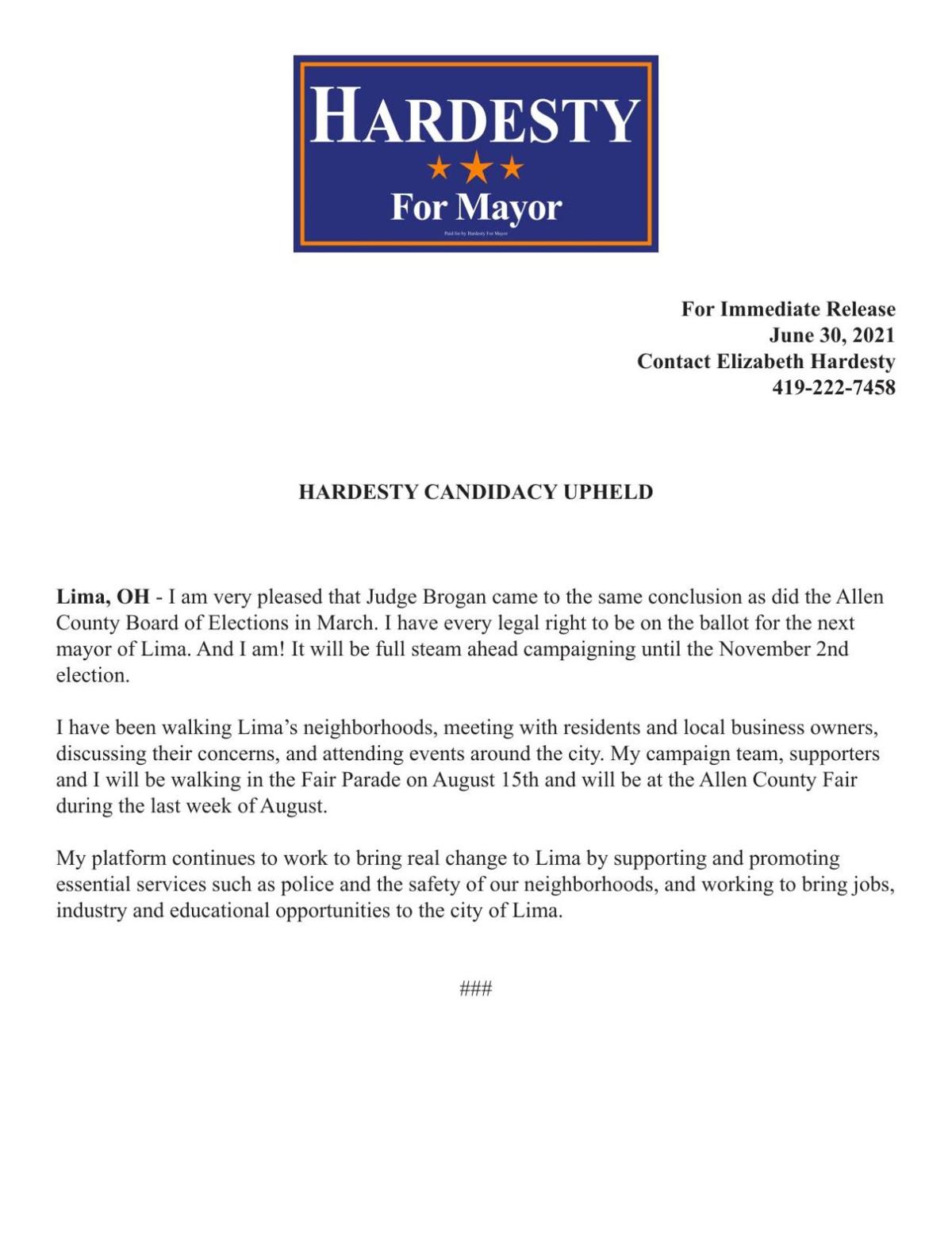 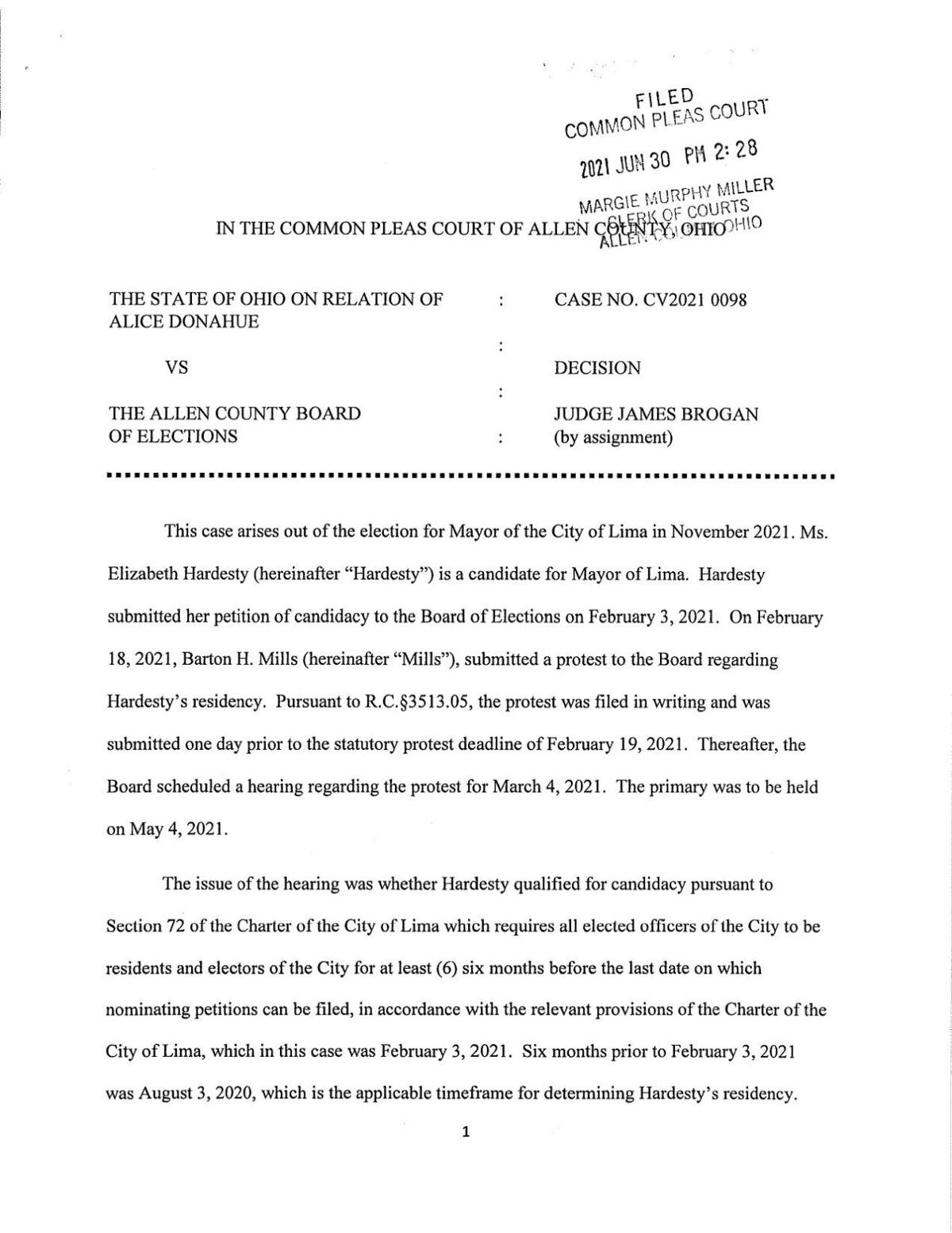