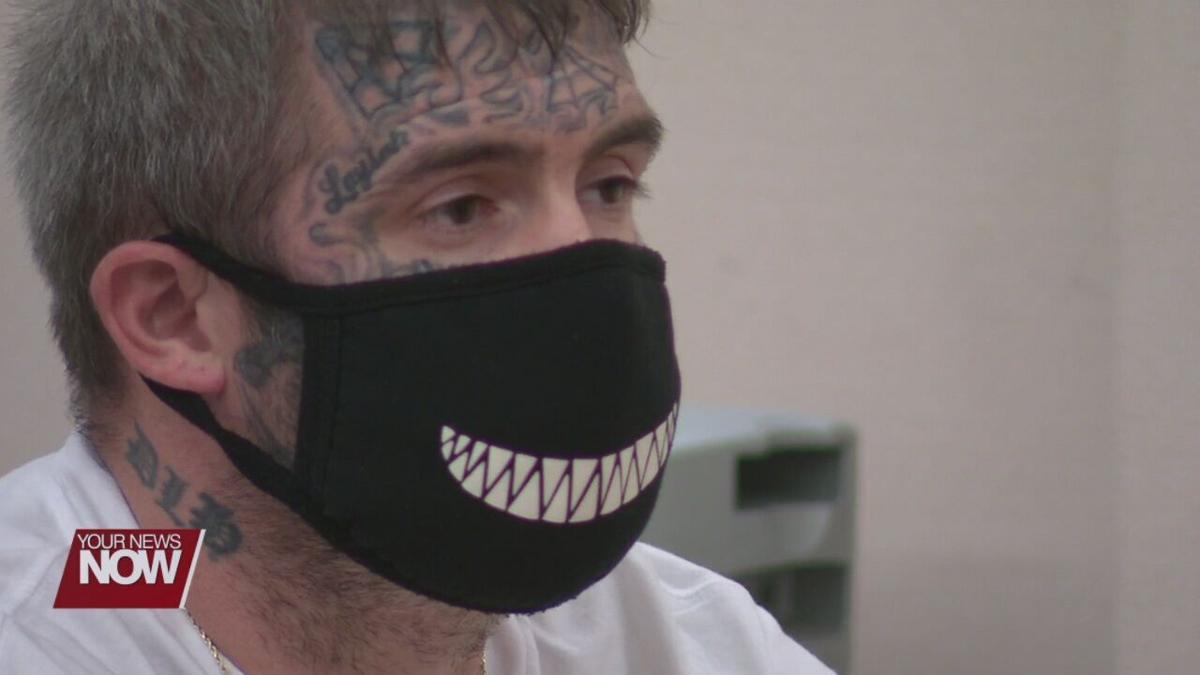 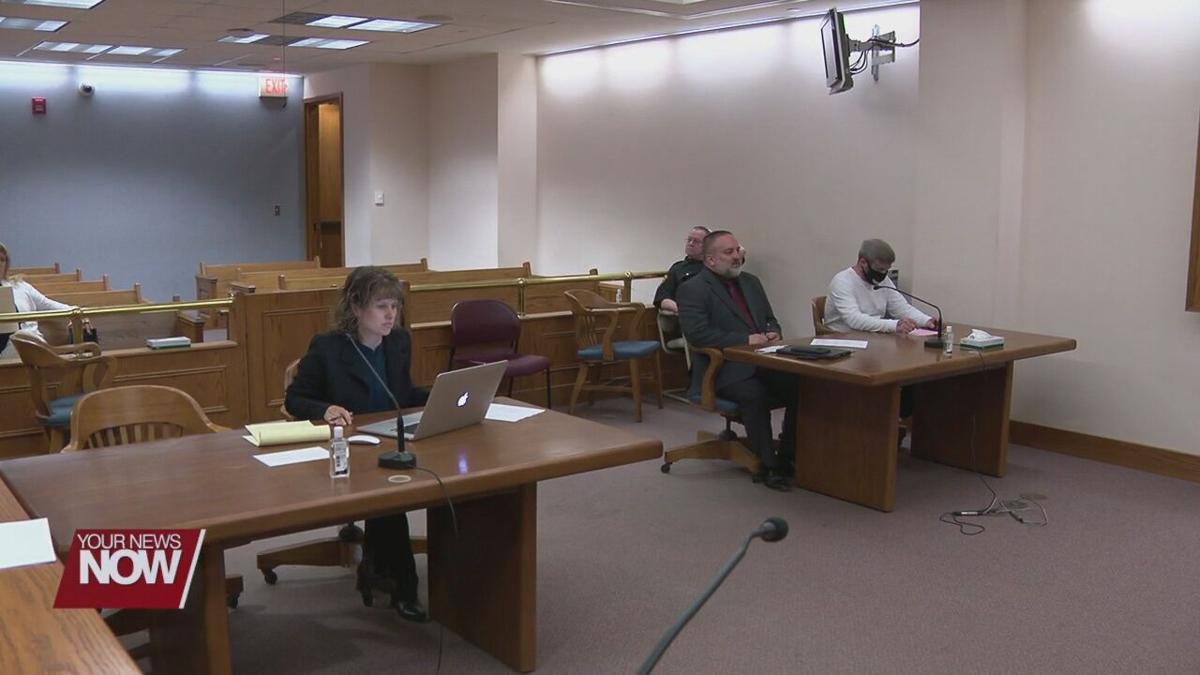 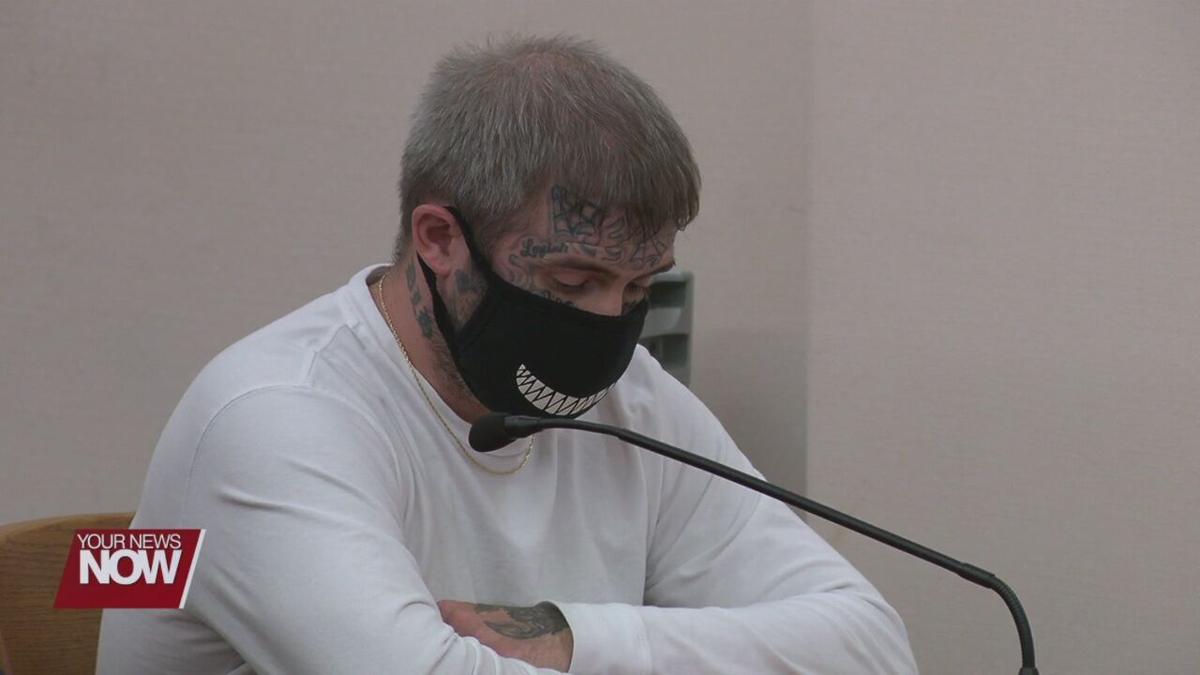 David Henry is facing charges after an alleged incident where he threatened an individual with a handgun in the city. Henry's charges include one count of Felonious Assault with a firearm specification and one count of having weapons under disability.

On Wednesday, Henry entered a plea deal with the state. He will now change his previous pleas of not guilty to guilty to the felonious assault charge, in exchange for the dismissal of the firearm specification and the second count of having weapons under disability.

A pre-sentence investigation has been ordered. Sentencing has been set for July 1st.