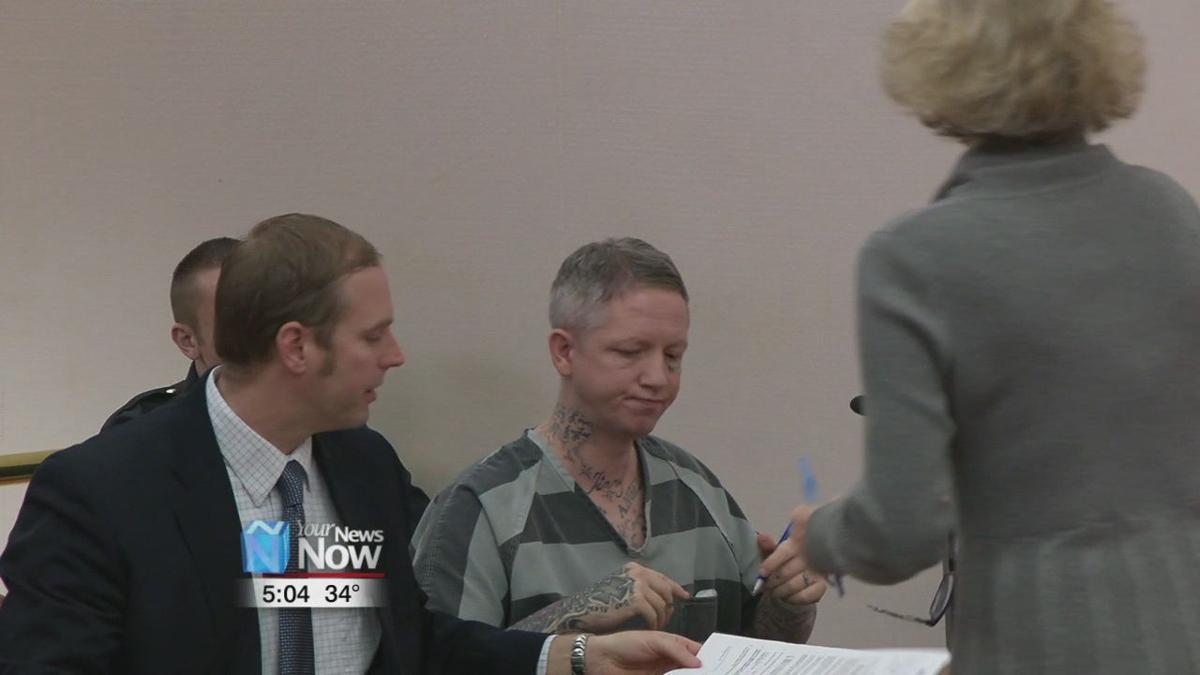 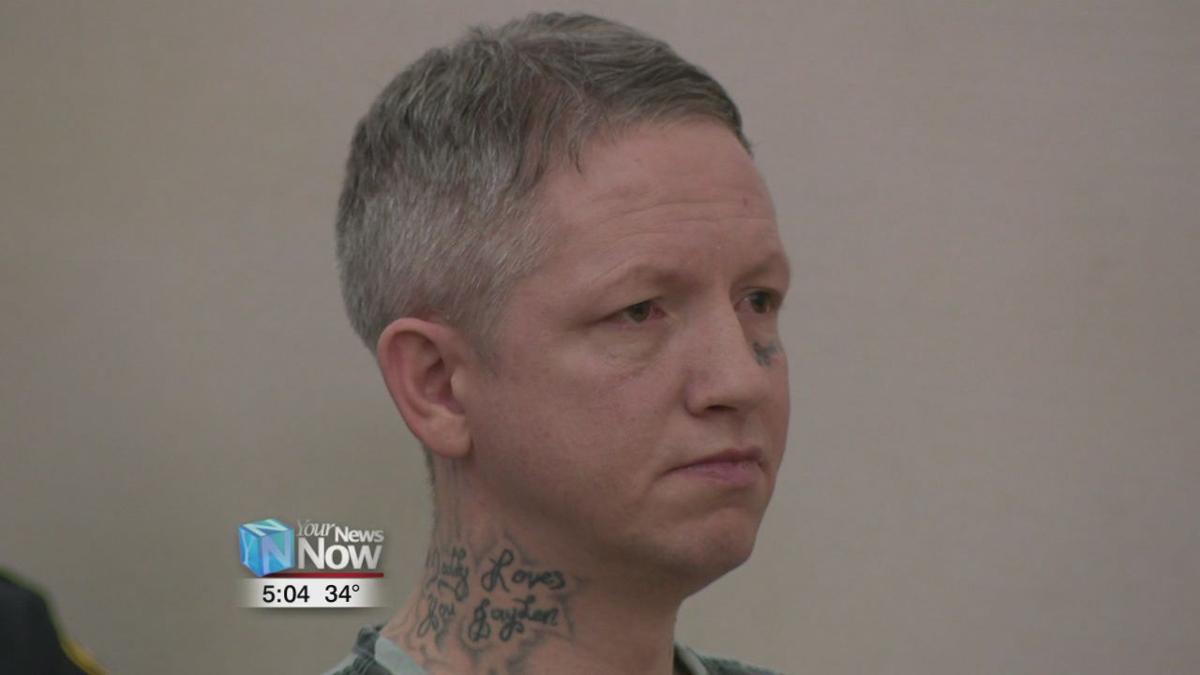 Holliday, who took a plea deal back in January, pleaded guilty to 12 counts of sexual battery and 12 counts of felonious assault - the latter of which were for sexual conduct with a minor while knowing that he was a carrier of AIDS. Holliday will also have to register as a Tier 3 sex offender.

Holliday said in court that he was sorry and knew that his words couldn't fix everything - but Judge Terri Kohlrieser challenged how valid that remorse was. She said that putting Holliday in prison was her best option, given Holliday's prior crimes and the effect that he had on one of his victims.

"As her stepfather, you’ve completely and utterly destroyed and warped a young girl trying to figure out life, and that will hunt her for the rest of her life," Judge Kohlrieser said.

Holliday's wife, Christy, is a co-defendant in this case. She will be tried later this year in April.