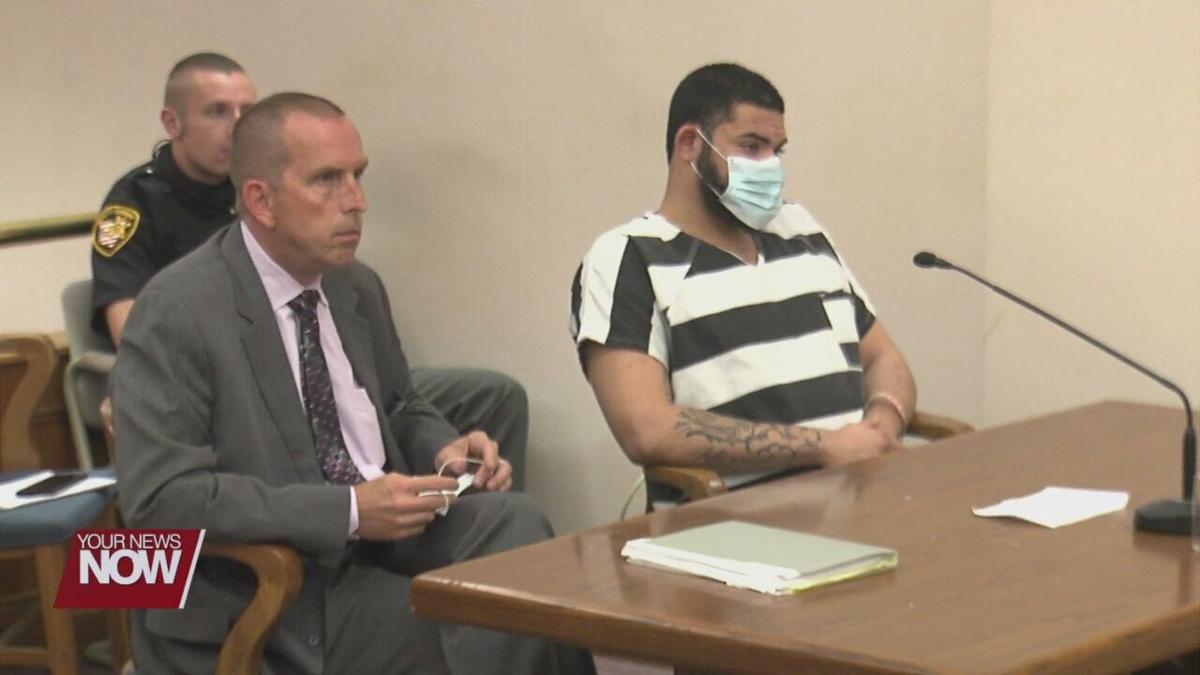 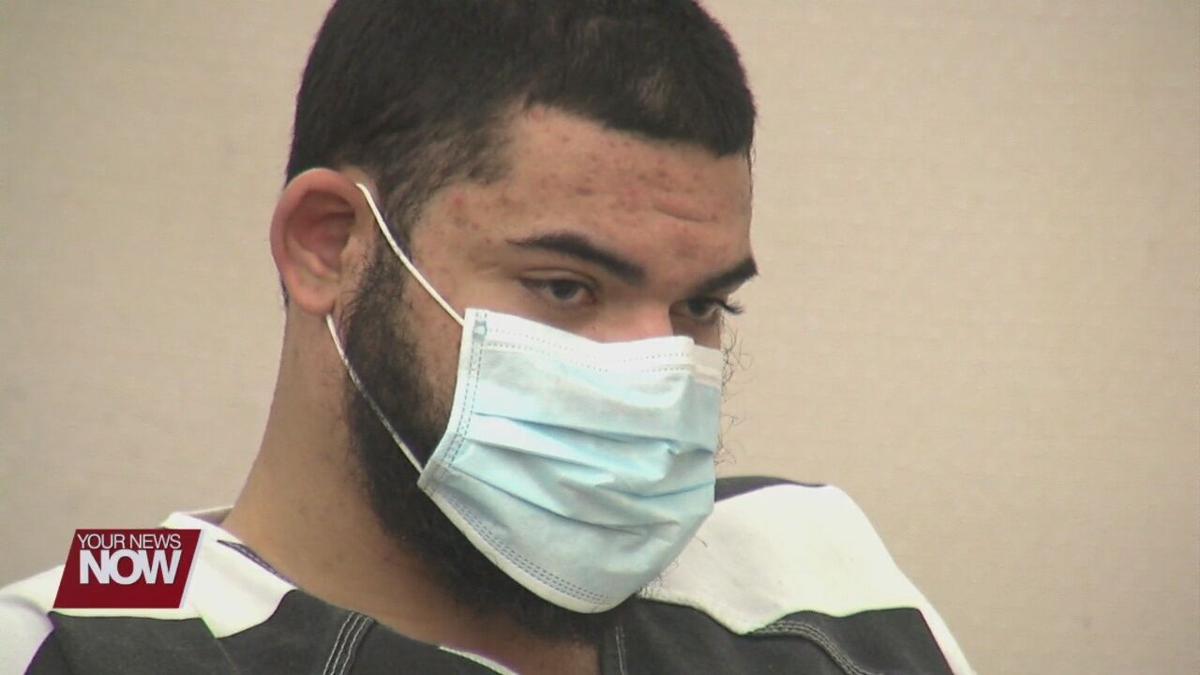 A Lima man who was indicted for the death of a four-year-old will have a new attorney appointed to him.

Romiere Hale was indicted with three counts of endangering children, one count of murder, and one count of involuntary manslaughter. The charges stem from an incident that occurred on April 12th of 2021, where 4-year-old Ma'Laya DeWitt was found unresponsive.

Hale's attorney, Ken Rexford, entered a motion to withdraw from the case. The judge accepted the motion, while informing Hale that he will have new representation appointed to him.

Depending on the time frame of the appointment and the attorney's ability to catch up on facts of the case, Hale's trial may be pushed back.

The Lima Police Department responded to a call of an unresponsive four-year-old at 535 North Elizabeth Street on April 12th, 2021 at 2:08 P.M.

Hale was indicted with three counts of endangering children, one count of murder, and one count of involuntary manslaughter.