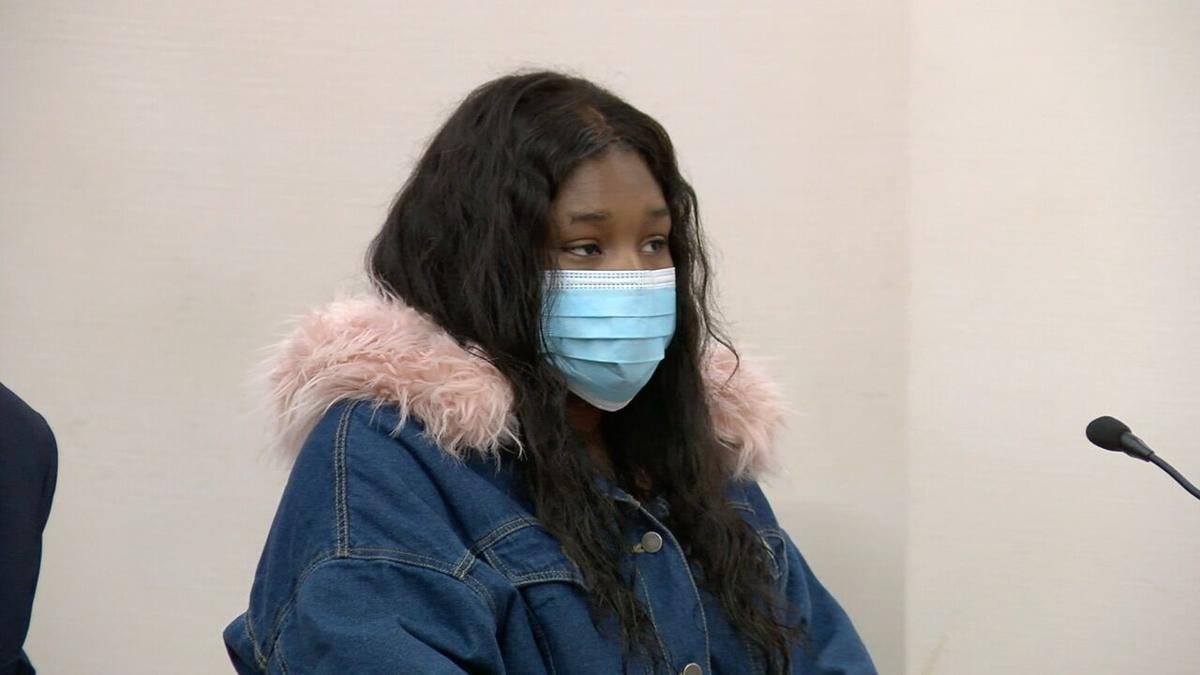 Attorneys for a woman who allegedly brought the drugs to a man that died of an overdose will have more time to prepare her defense.

Kae'londa Peoples-Fuqua signed a time waiver to push her trial date back. She has been charged with Corrupting Another with Drugs and Involuntary Manslaughter for the death of Dino Gerdeman. Police found Gerdeman dead in a Lima hotel room. Her attorney previously said she was an employee of Gerdeman's and instructed to buy the drugs. DeJuan Lucas has also been charged in the case for allegedly providing the drugs that killed Gerdeman.