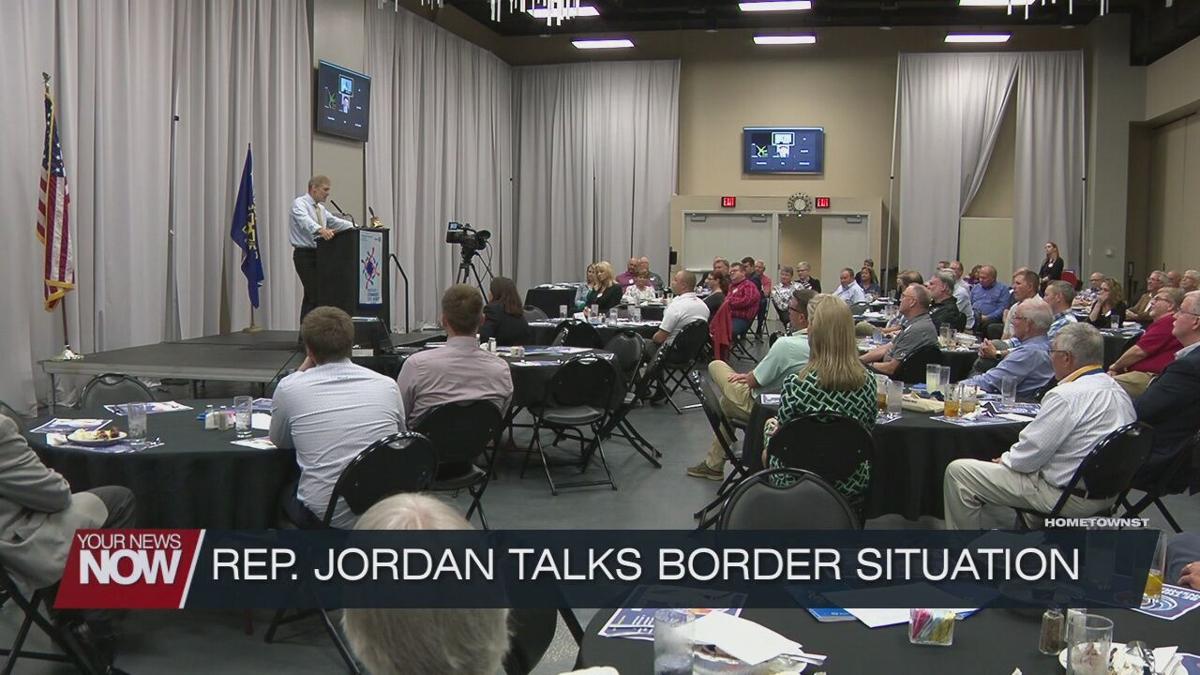 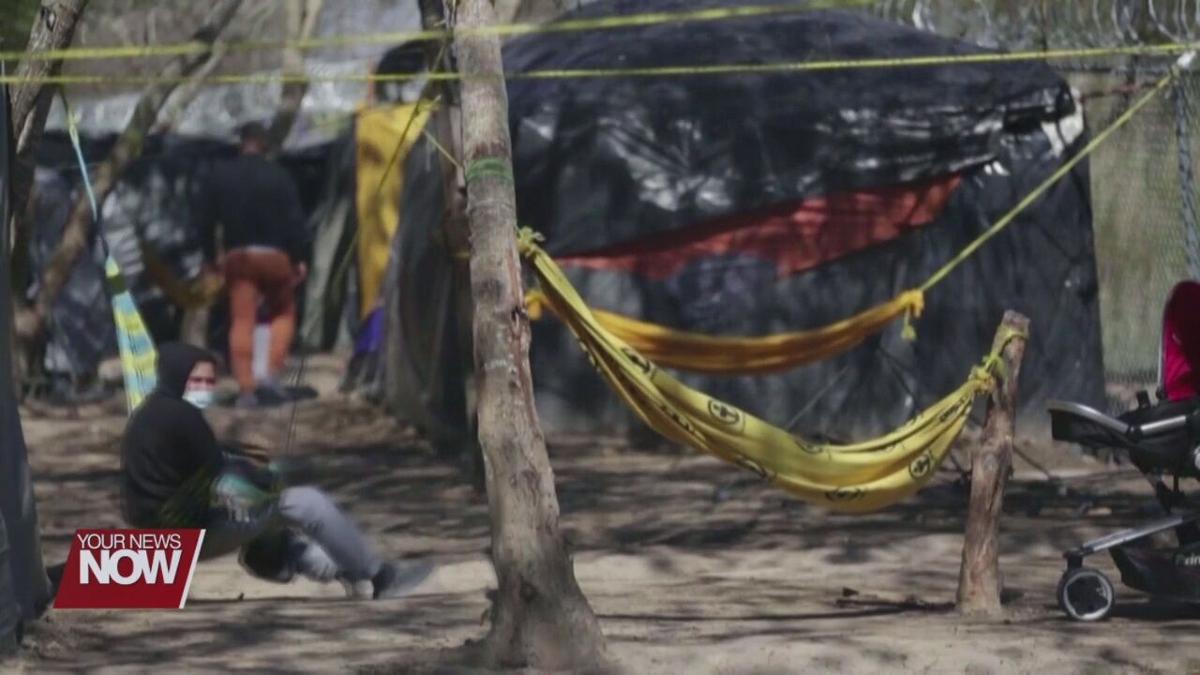 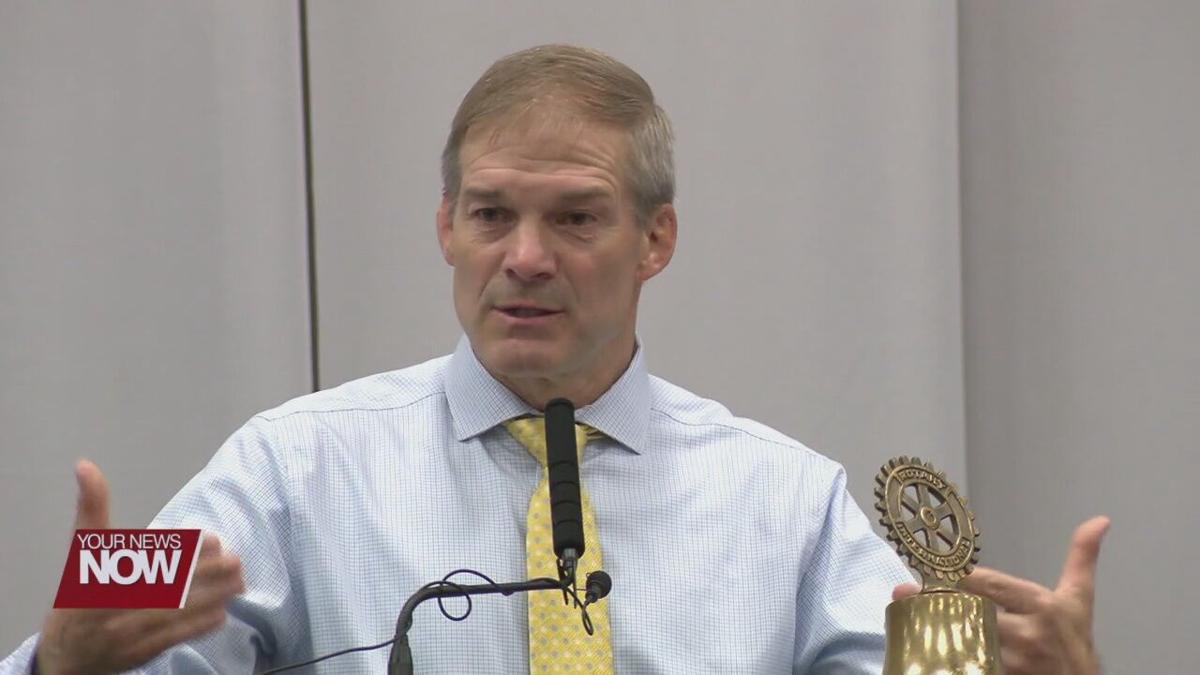 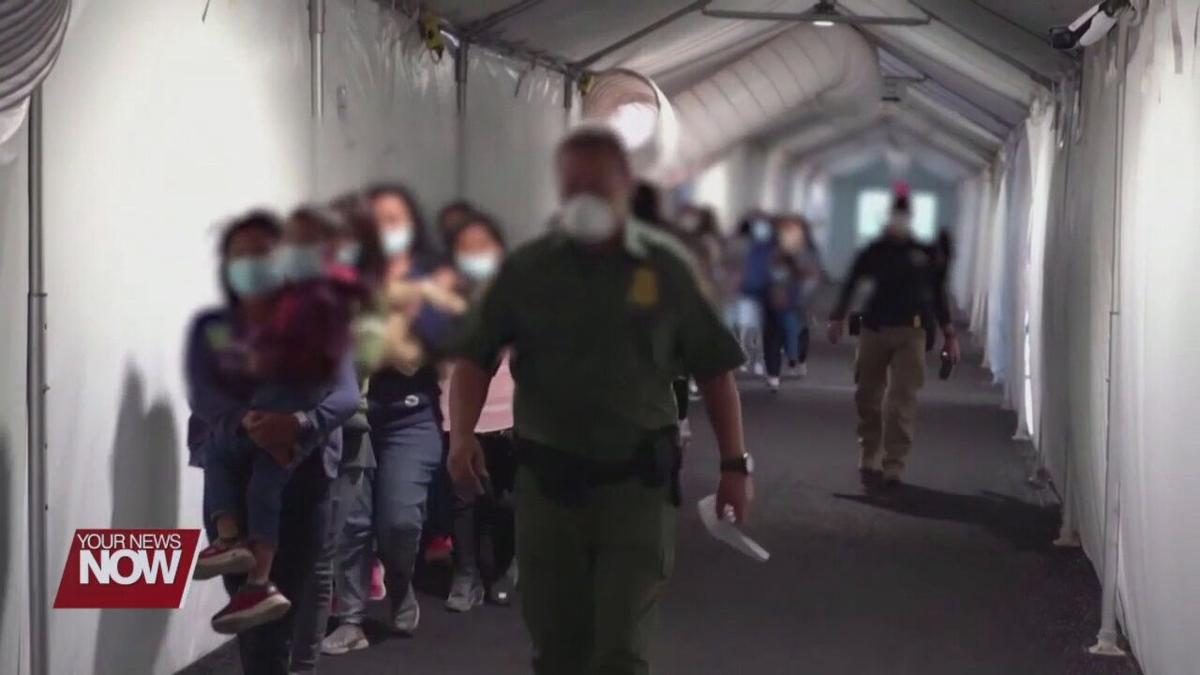 One of the big topics that he talked about was the situation at the United States southern border. Vice President Kamala Harris visited Central America to combat trafficking and other corruption to help deter an increase in migration to the U.S.

Jordan posed that the Vice President should have been at the border itself, and argued that going back to old plans would be the way to move forward.

"The solution is simple: you’ve got to put back the policies that were there before, that President Trump put in place, if you really want to stop the problem, and his policies are really simple," said Rep. Jordan. "Biden announced to the world he was going to stop all deportation, he put a halt to that; he announced that he wasn’t going to finish the wall, and he changed the Remain in Mexico policy, which is the real key. When we were down there at the border, every single border security agent told us that if that policy was in place, they wouldn’t have the problems that they have."

The representative says that he himself recently was at the border to see the situation first-hand, and says that he does feel for the people that are attempting to get through that process. "Your heart goes out to these families, particularly little kids, they want what we enjoy, they want to live in the greatest country ever," said Rep. Jordan. "Nobody faults them for trying to come, but you have to do it legally, you have to have a process, so you can actually let people in according to the law."

The Vice President’s visit to Guatemala is part of President Biden’s efforts to address the root causes of irregular migration in Latin America.