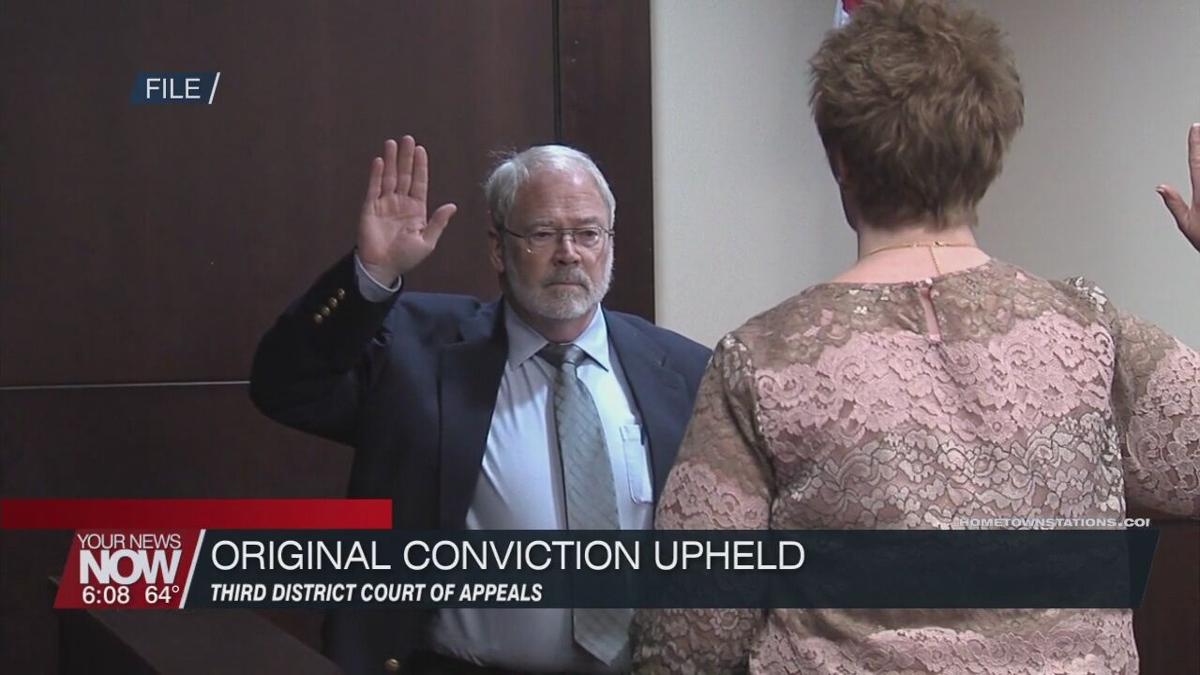 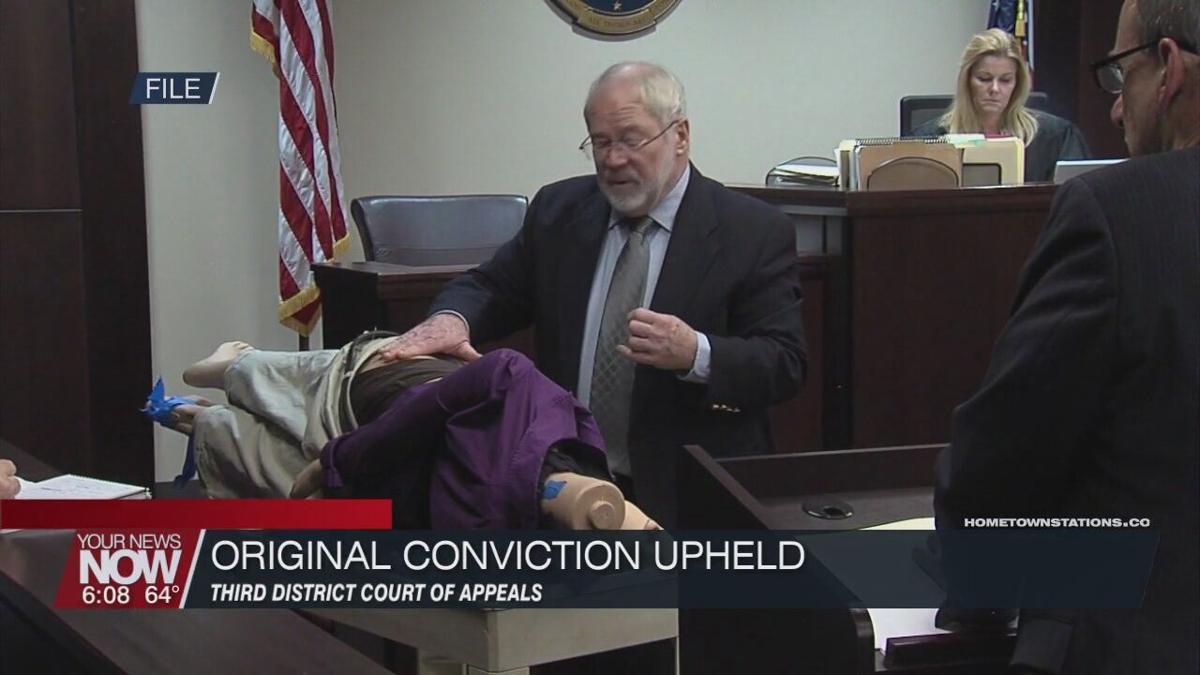 A former Bluffton doctor appealing his case to the Ohio Supreme Court has his original conviction upheld.

He was sentenced to 60 days for each of the three counts serving only a short time before he was released for his appeal process.