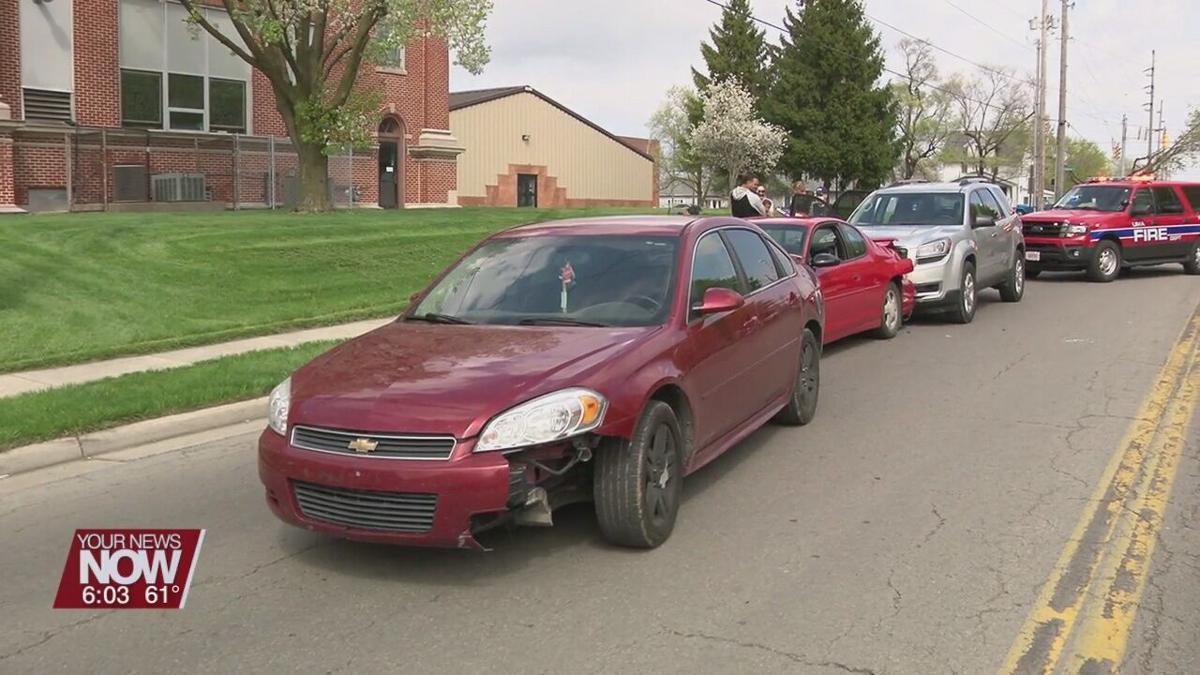 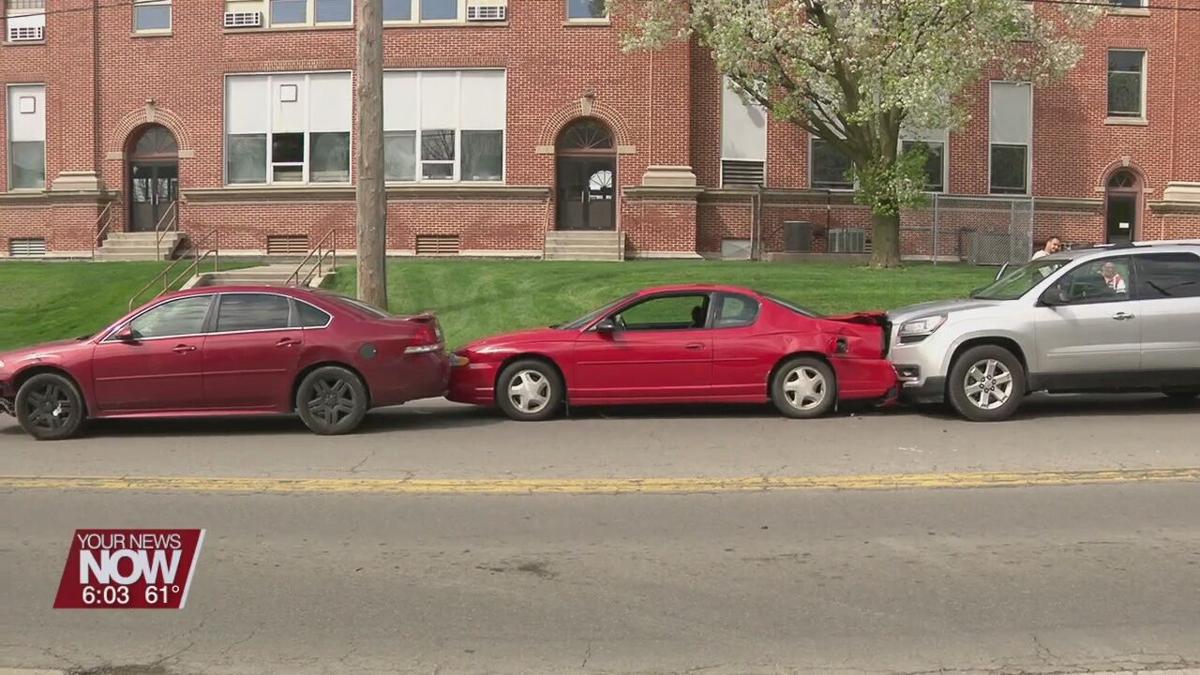 The Lima Police Department is investigating a three-vehicle crash in front of St. Gerard's.

The incident happened just after 3 p.m. Monday afternoon at the intersection of Robb Avenue and Main Street. Additional help was called in to assist. Three people were taken to the hospital but it's unclear what condition they are in. Lima police are still investigating the crash. As of 6 p.m. they have not released any further details.