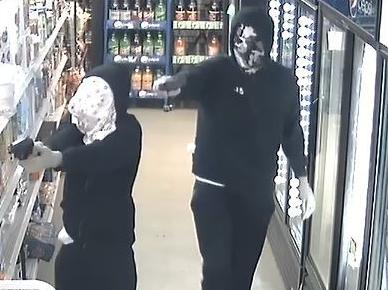 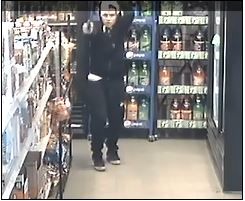 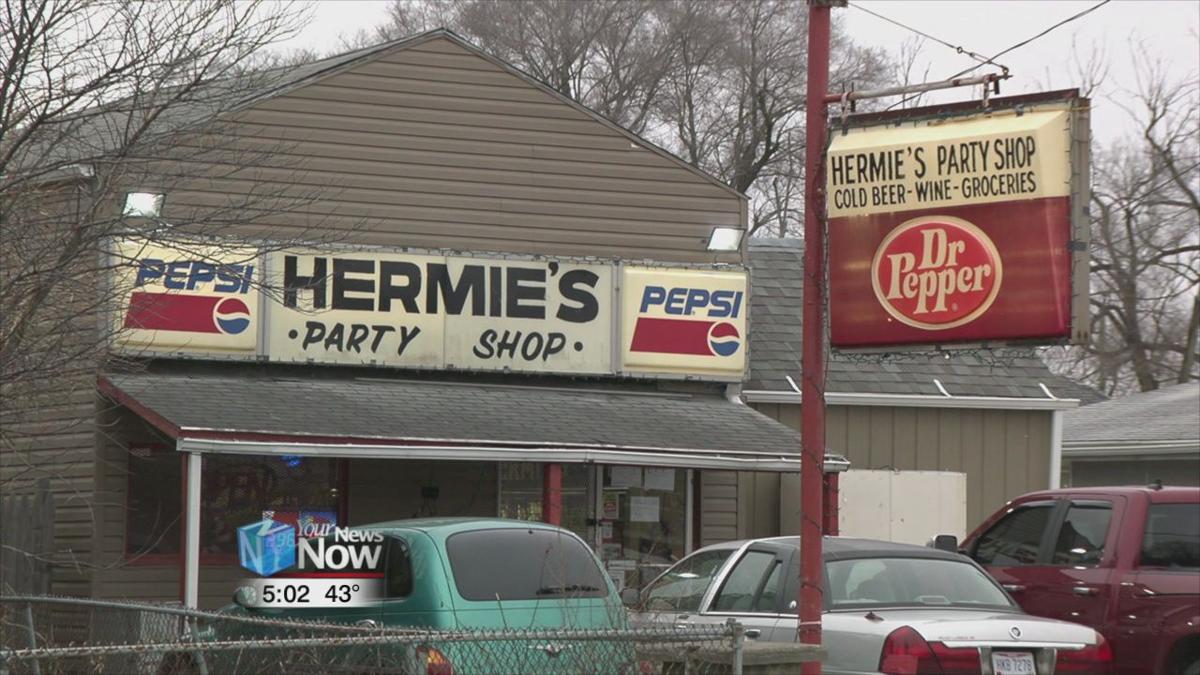 According to the Sheriff's Office, just after 8 p.m., two men came into the Hermies Party Shop on St. Johns Road with guns drawn. They demanded money from the cashier. One of the men ran up the aisle towards the cashier and lifted the handkerchief covering his face, and then he saw the cashier was armed. The two men ran from the building without getting any money. Both men were dressed in black Nike sweatsuits and had their faces covered.

If you know anything about these suspects or about the attempted robbery you are asked to contact Detective Donavin Geiger at the sheriff's office 419-227-3535 or Crimestoppers 419-229-STOP (7867).

Press Release from the Allen County Sheriff's Office: On January 14th, 2020, at 8:10 P.M. two males entered Hermies Party Shop on St. Johns Road with pistols drawn. They demanded the cashier give them the money in the cash register. Both males were dressed in black Nike sweat suits and had their faces covered. One male ran up the isle towards the cashier and lifted the white handkerchief covering his face. As he approached the cashier he saw that the cashier was armed. The two men then exited the building running northbound. Nothing was taken during the attempted robbery.