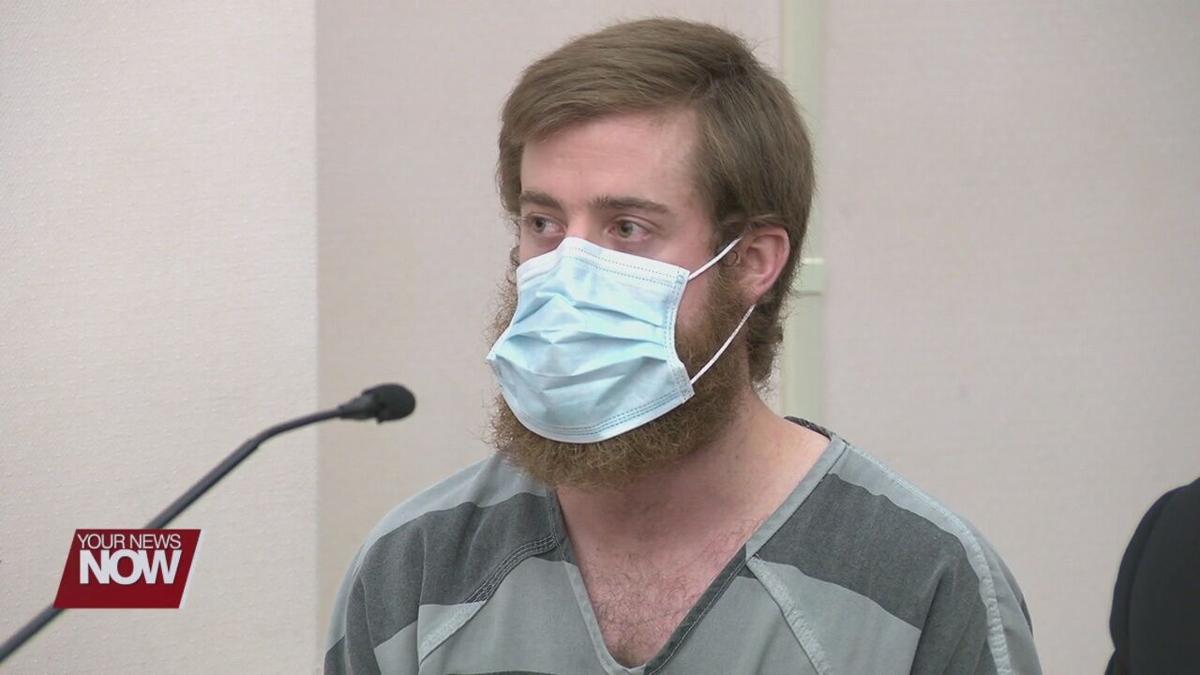 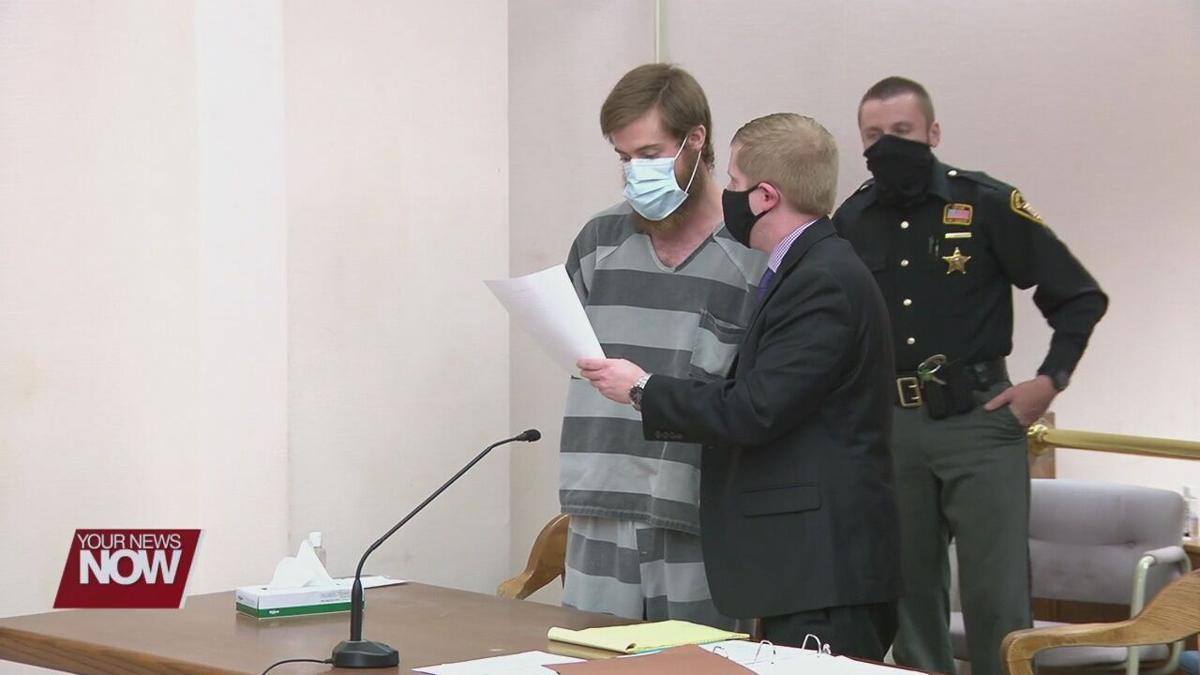 An Allen County man appeared in court on Monday for a Motion to Suppress hearing.

Michael T. Pasterchik was indicted by the Allen County Grand Jury on one count of trafficking in harmful intoxicants, and one count of involuntary manslaughter.

According to the indictment, Pasterchik on or about April 25th, 2020 did cause the death of Jennifer Moyer while committing or attempting to commit the felony offense of Trafficking in Harmful Intoxicants.

Pasterchik appeared in Allen County Common Pleas Court for a motion to suppress hearing. Pasterchik's representation requested that an interview done while Pasterchik was not in custody be discarded from the case.

Judge Jeffrey Reed will now go over the interviews and will make a ruling at a separate date.