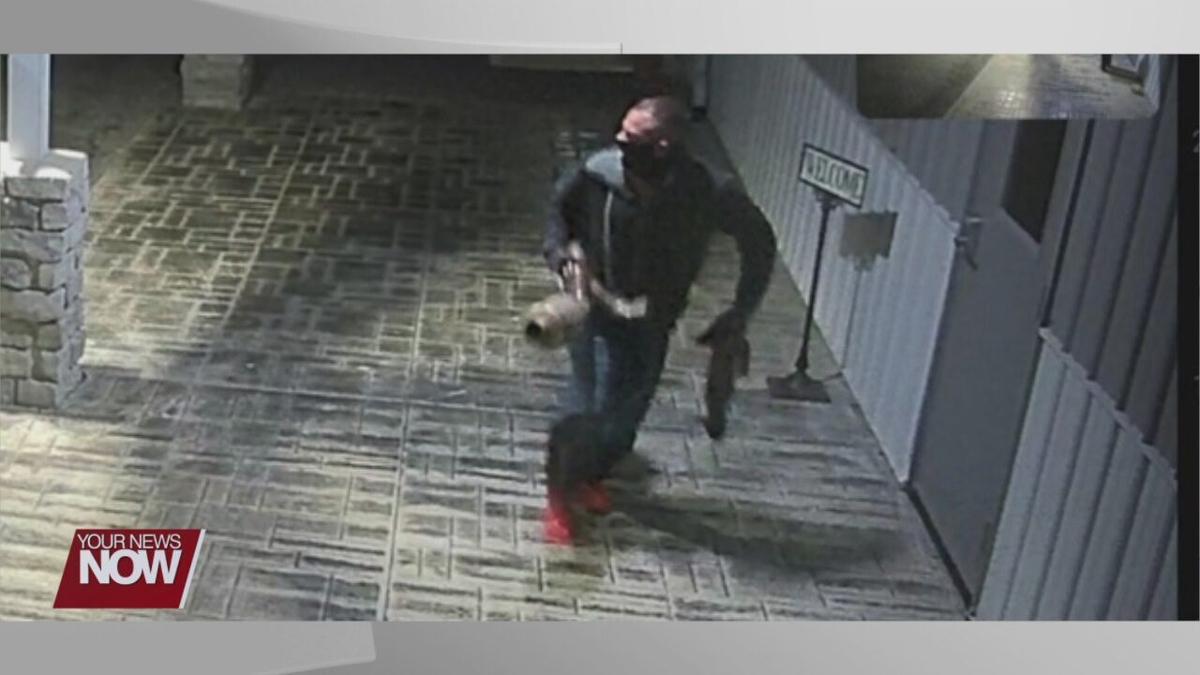 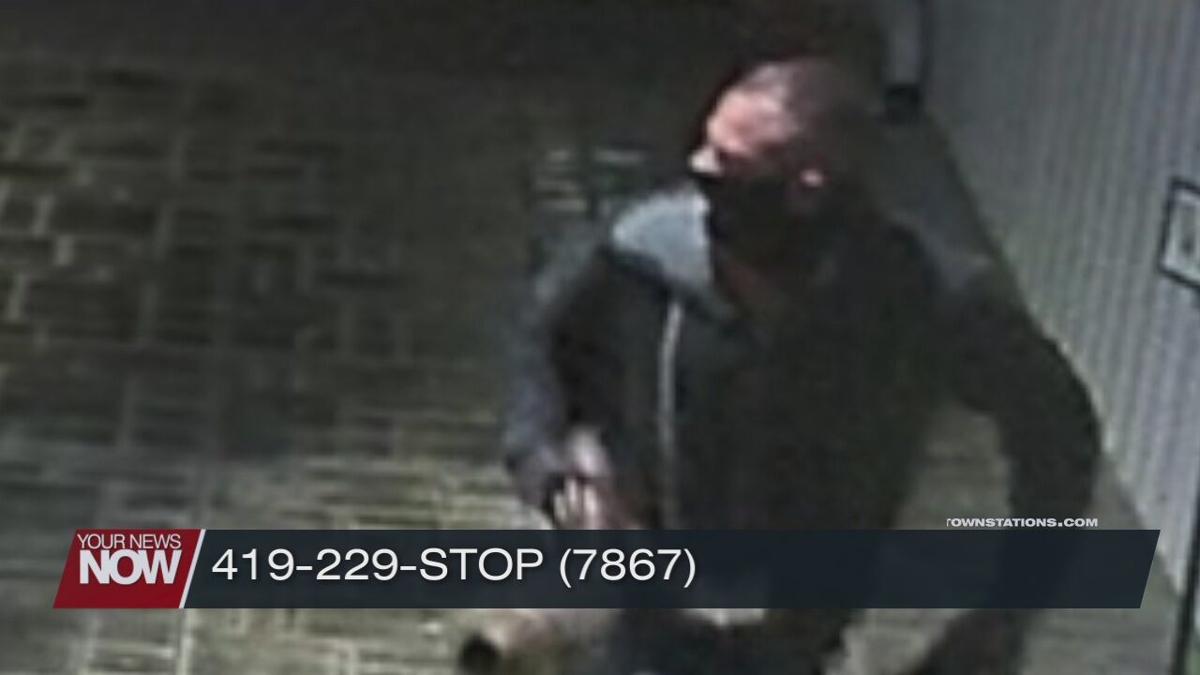 The Allen County Sheriff’s Office and Crime Stoppers are looking for information about catalytic converters stolen throughout the county.

A suspect was caught on surveillance video following a theft at 5970 N. Defiance Trail on September 24th. The suspect stole the catalytic converter from a work van. Deputies found a saw blade that they believed was used in the theft. If you have any information about this person you are asked to call Crime Stoppers at 419-229-7867.

Media release from Allen Putnam Counties Crime Stoppers: On Friday 9/24/21, at approximately 8:56 am, Allen County deputies were dispatched to 5970 N. Defiance Trail for a theft complaint.  Upon their arrival, deputies spoke to the victim and he advised he had surveillance video of an unknown subject carrying what appears to be a catalytic converter from his work van.  Upon further inspection of the area, deputies located a saw blade, believed to be used in the theft.  The Allen County Sheriff’s Office have received numerous complaints of several catalytic converters stolen throughout the county.  We are asking for the public’s help to identify this subject.  If you have any information please contact CRIME STOPPERS at (419) 229-STOP (7867)