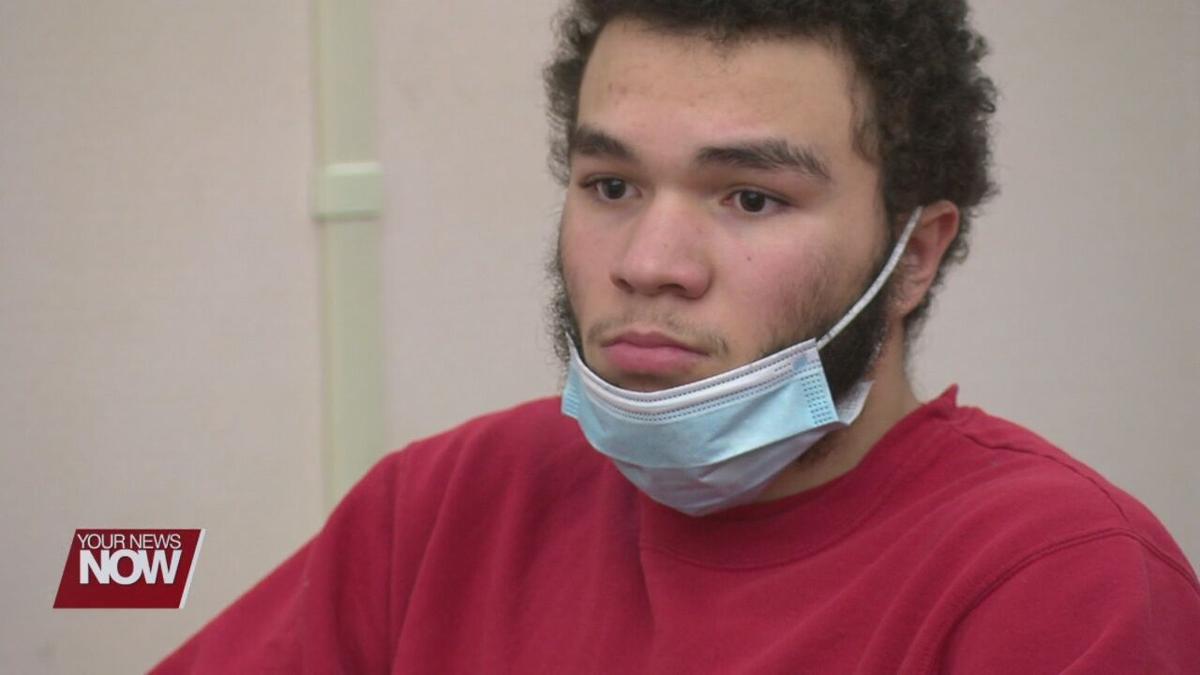 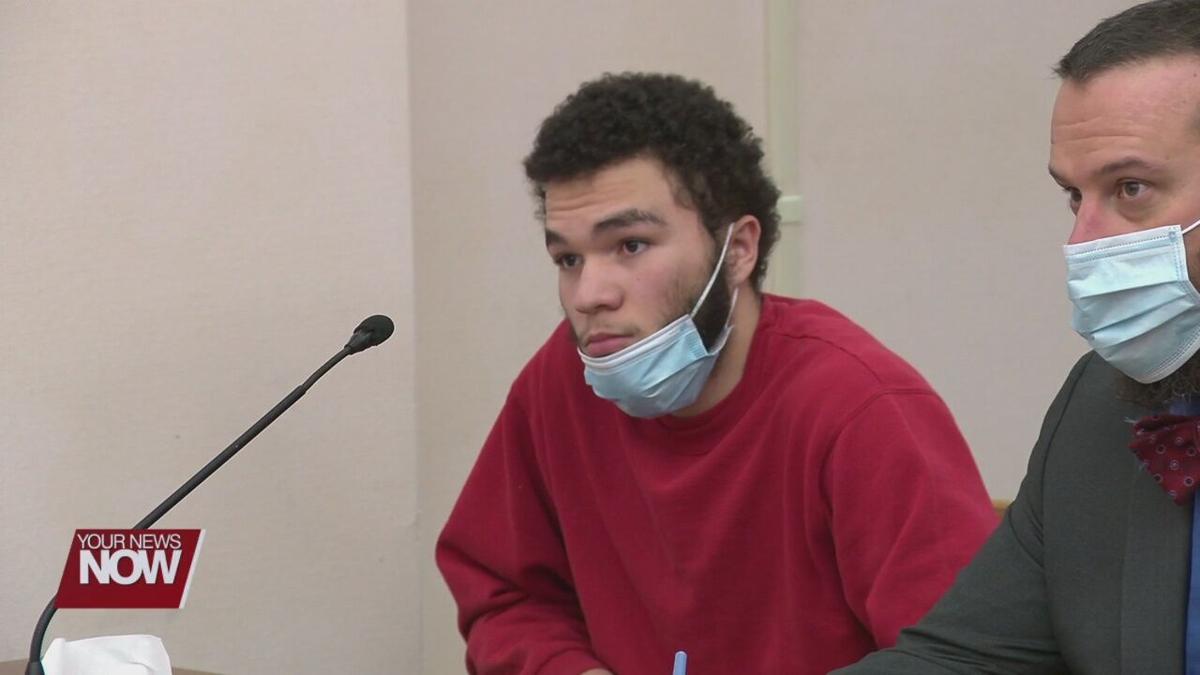 A teen has changed his plea in Allen County Common Pleas Court.

Jeremiah Alexander has withdrawn his plea of not guilty and has now entered a plea of guilty to one count of felonious assault with a firearms specification. The State of Ohio will now dismiss a county of having weapons under disability.

The state also says while Alexander was supposed to be on house arrest he escaped to Florida instead.