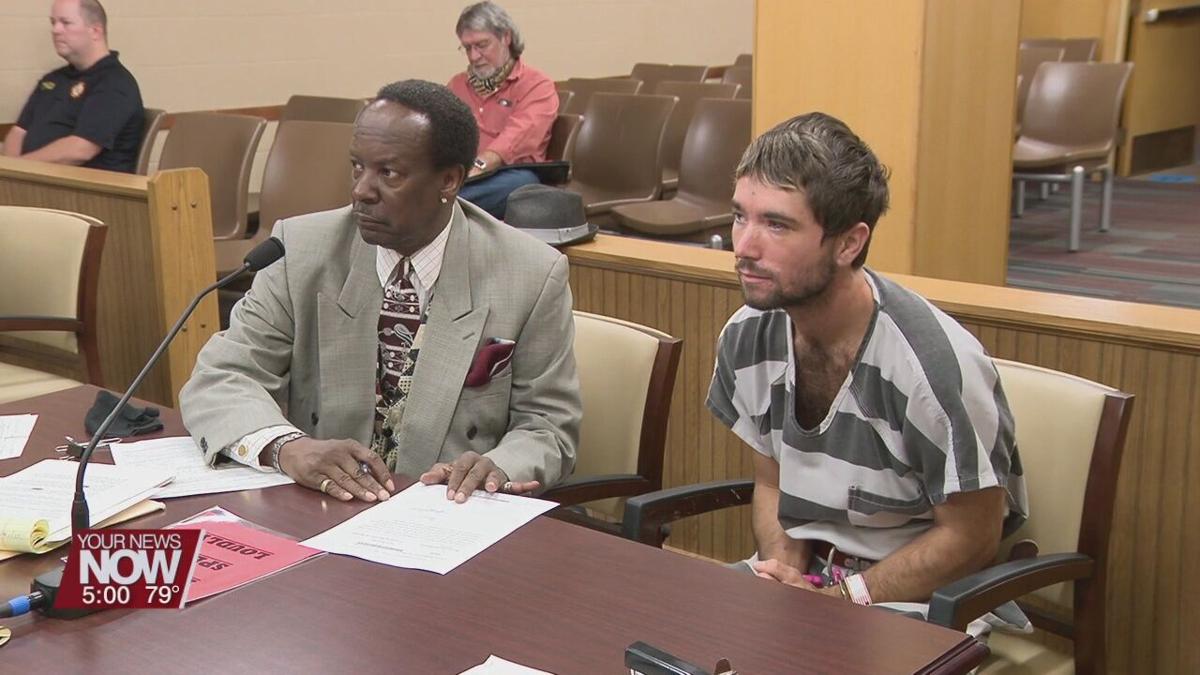 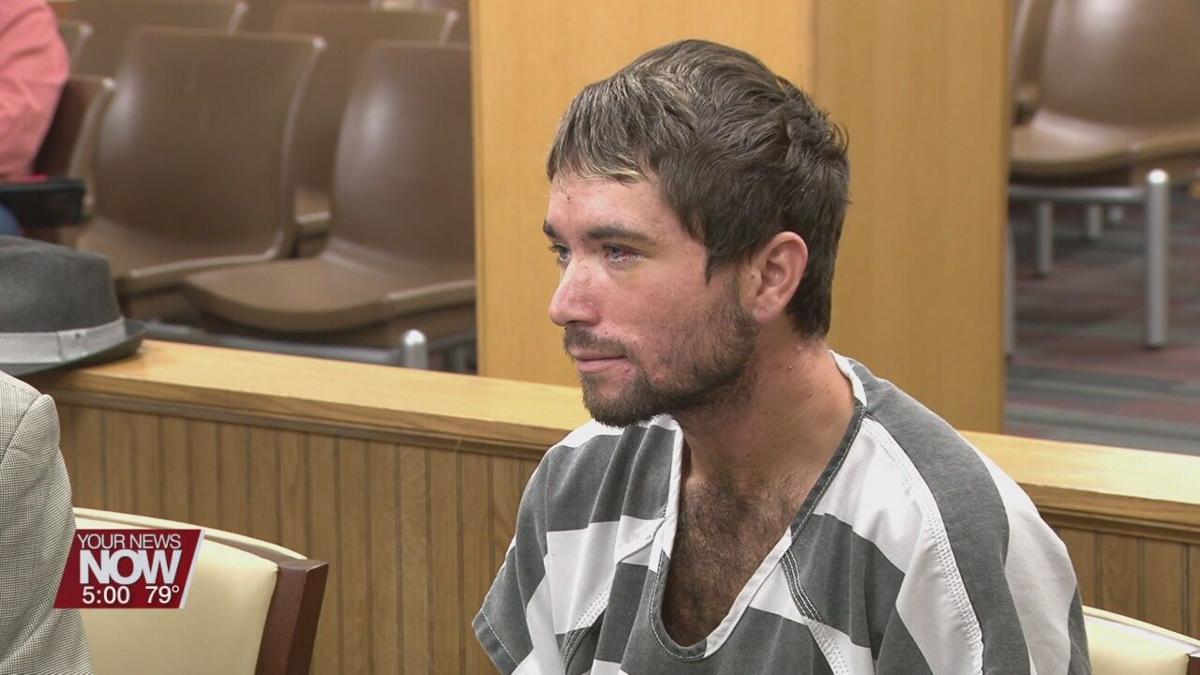 The man accused of starting a house fire last weekend that killed his mother moved his case to Allen County Common Pleas Court.

Ketzenberger's case will be presented to the Allen County Grand Jury for additional charges. His bond remains at one million dollars, this was the 11th homicide this year in Lima.