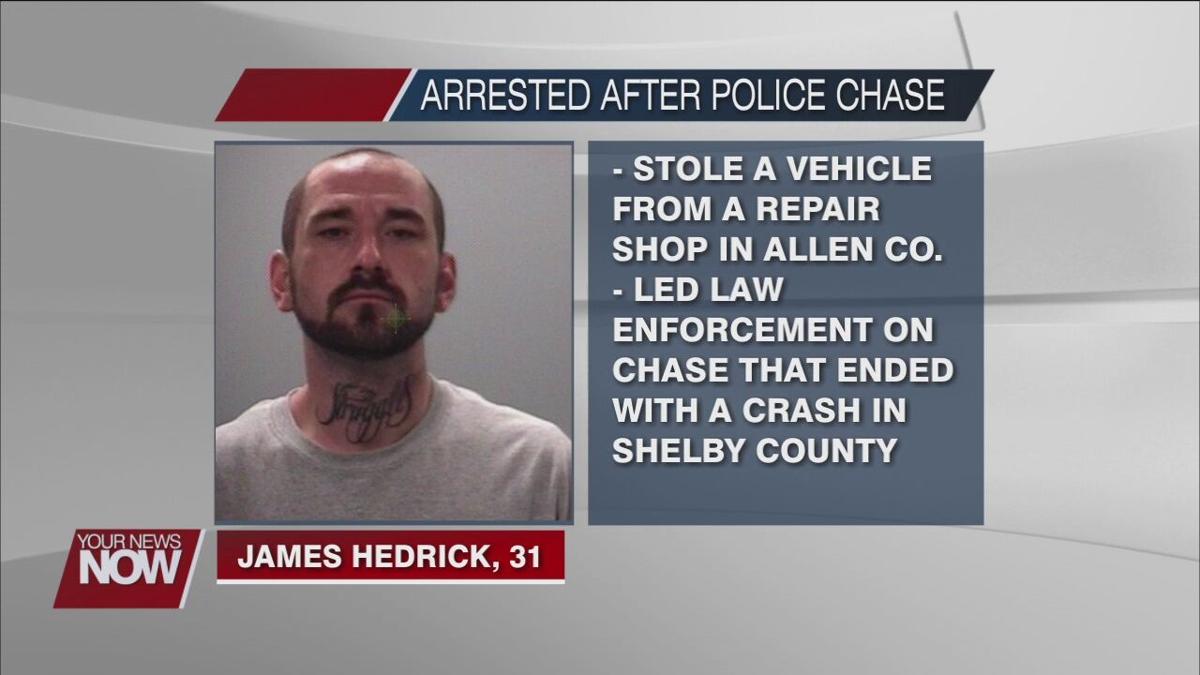 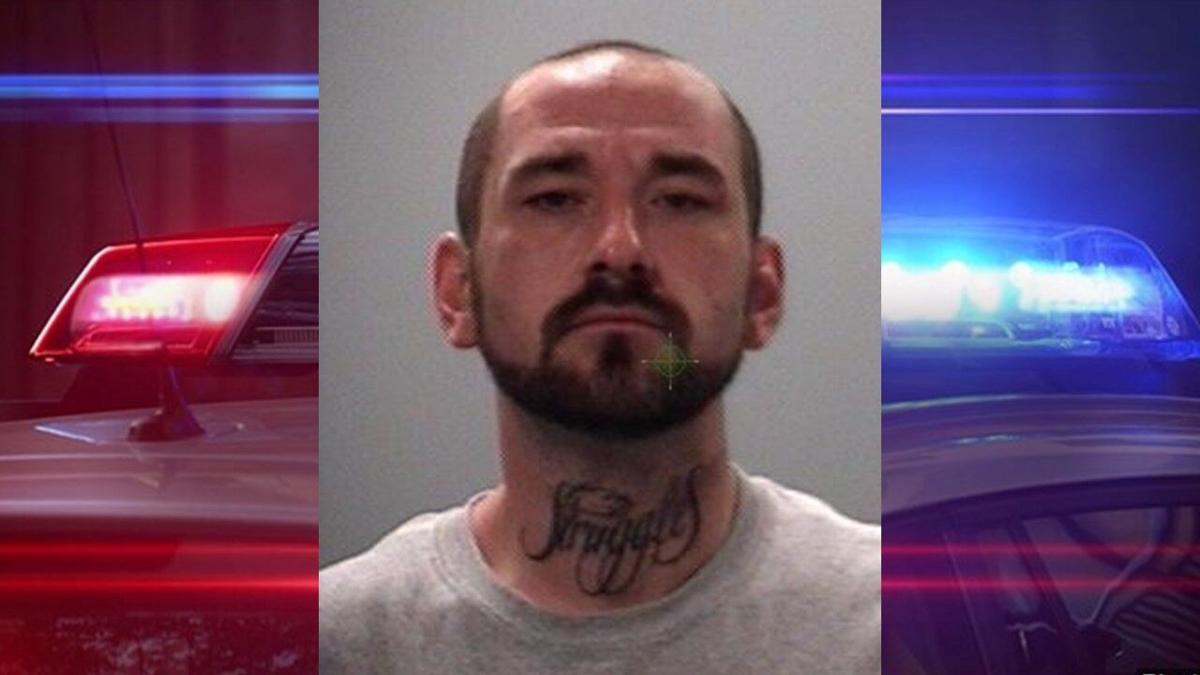 An Ada man was arrested after leading law enforcement on a chase through three counties in a stolen car.

31-year-old James Hedrick is in the Allen County Jail on the charges of Theft of a Motor Vehicle and Failure to Comply. The Allen County Sheriff's Office says that just after 8 o'clock Friday morning, Hedrick stole a vehicle from a repair shop in the area of Roush and Ada roads. The owner of the shop followed the vehicle until Allen County deputies came to make an arrest. The pursuit started on southbound on I-75, the chase reached speed of up to 100 miles per hour. Other law enforcement joined the chase which ended between Botkins and Sidney when Hedrick crashed the stolen vehicle.

He also has another outstanding warrant for Theft of a Motor Vehicle. The investigation into the incident is ongoing.