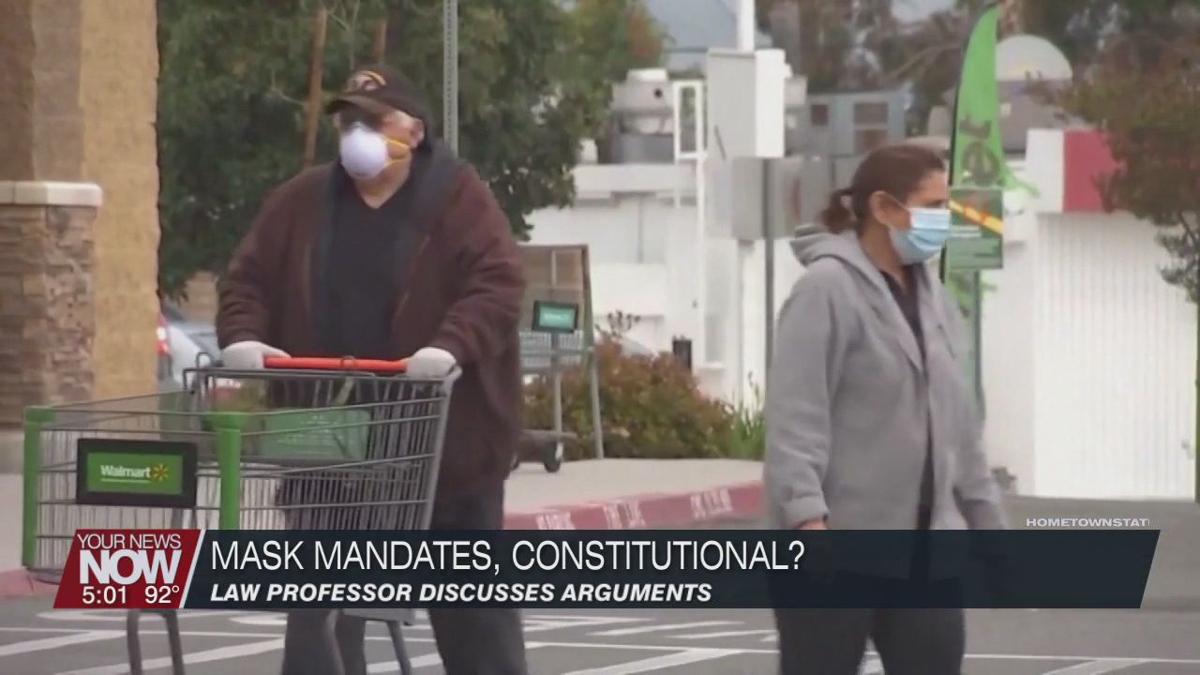 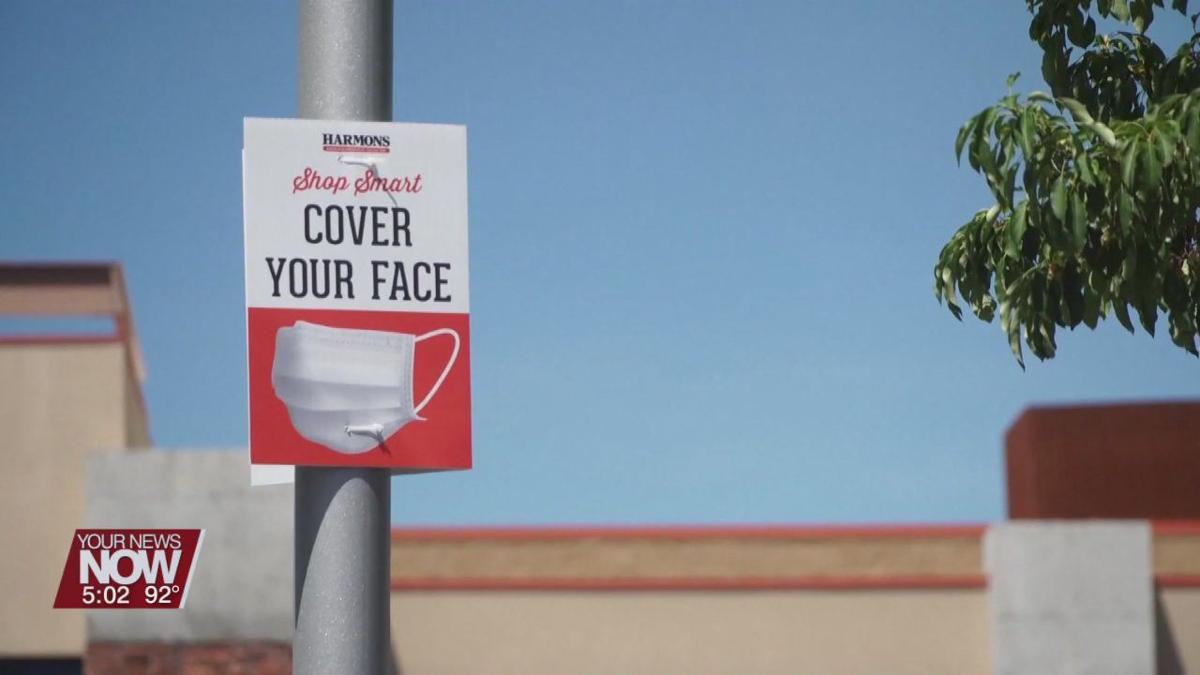 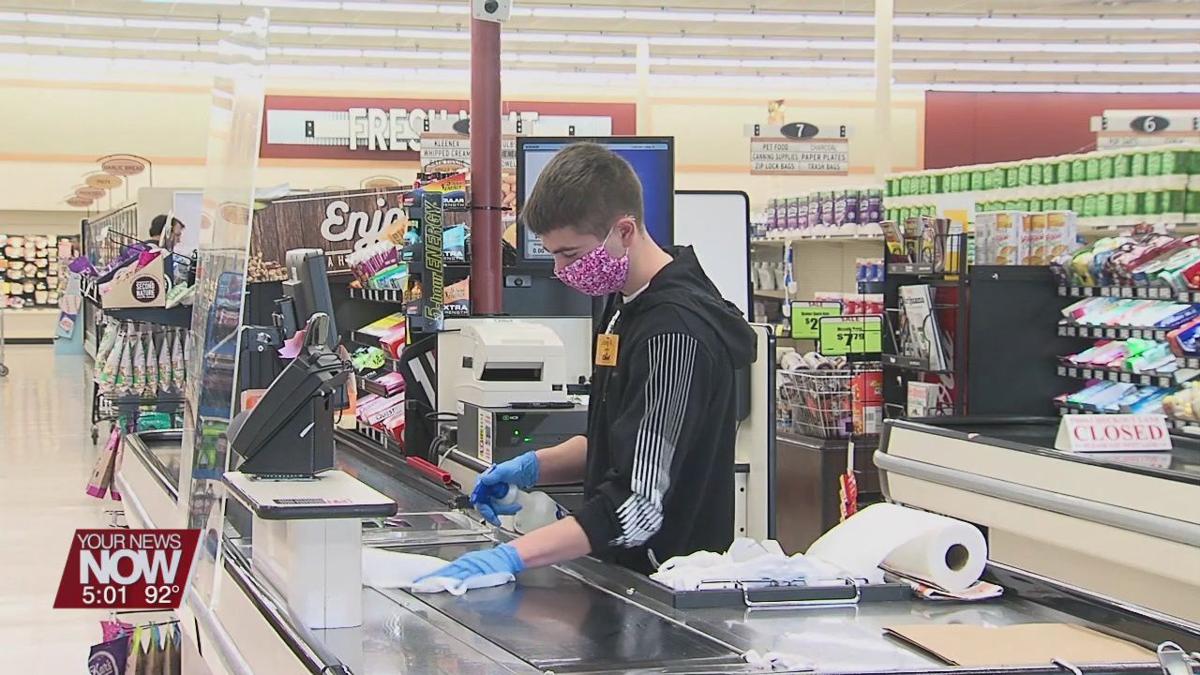 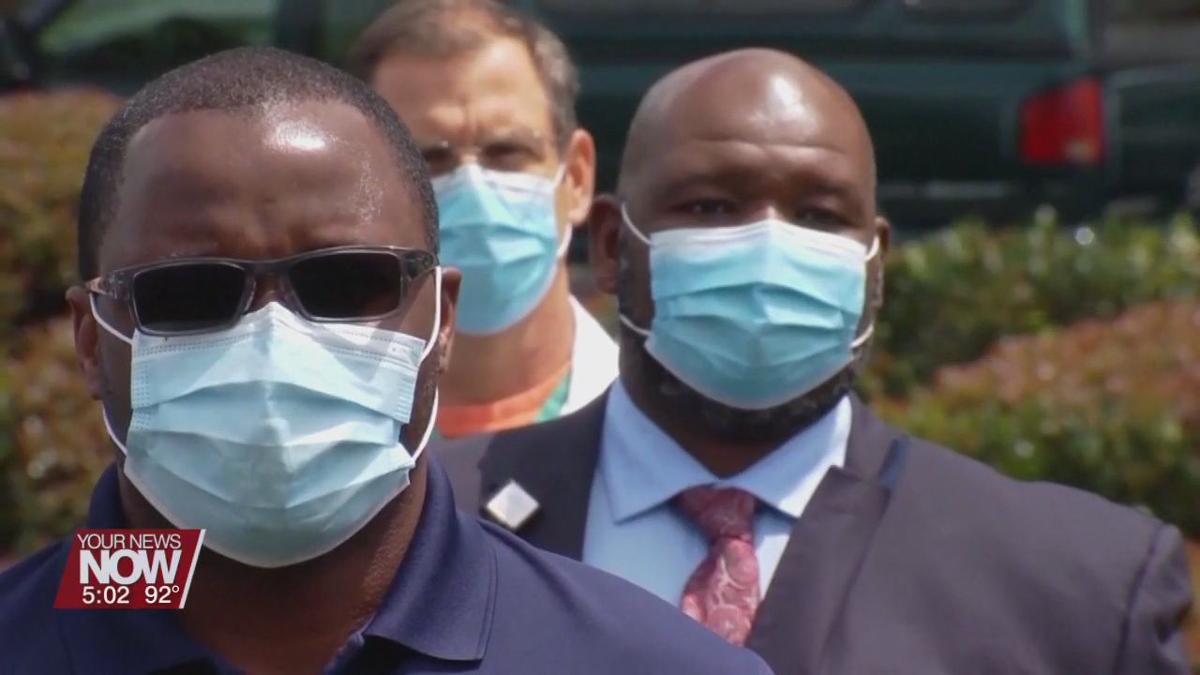 Now that Gov. Mike DeWine has ordered several counties to begin using face masks in public, we checked with a law professor to understand the legality behind all of this.

Upfront, yes, governors, mayors and so forth have broad police powers to make a mandate such as this in a public health emergency. Is it constitutional?

The 14th amendment comes up as people may say it’s a violation of their liberty. But this professor says those people are asking for liberty to cover more than what the courts think it means.

"As a matter of general principle, your right to swing your fist, ends where my nose begins," Joanne Brant says, law professor at Ohio Northern University. "That’s a common maxim to understand the fact that the constitution doesn’t grant unlimited liberty interests that enable you to harm others.

I’m saying it would be a very difficult case to win. And the low standard of review means that the public health ruling needs only to be reasonable and have a rationale basis."

Brant says court rulings have sided with the state in previous similar matters.

"When you look at cases involving vaccination requirements, requiring children to be vaccinated before they come to school, the challenge is contrary to liberty interests," said Brant, who teaches constitutional law. "The courts have ruled in favor of the police power of the state to protect public health."

A second argument made is that a mask mandate violates free speech. Again past court rulings would make it hard to have a case.

"The courts that have turned down these free speech claims have said," said Brant. "These are conduct requirements to wear a mask you can still say whatever you’d like. You can still hold up signs objecting to this."

Violation of these orders is punishable by a misdemeanor, but Brant doesn’t believe police will be out looking to put people in jail.

"They’re just trying to get public buy-in and recognition that this is necessary to protect all of us," Brant said.