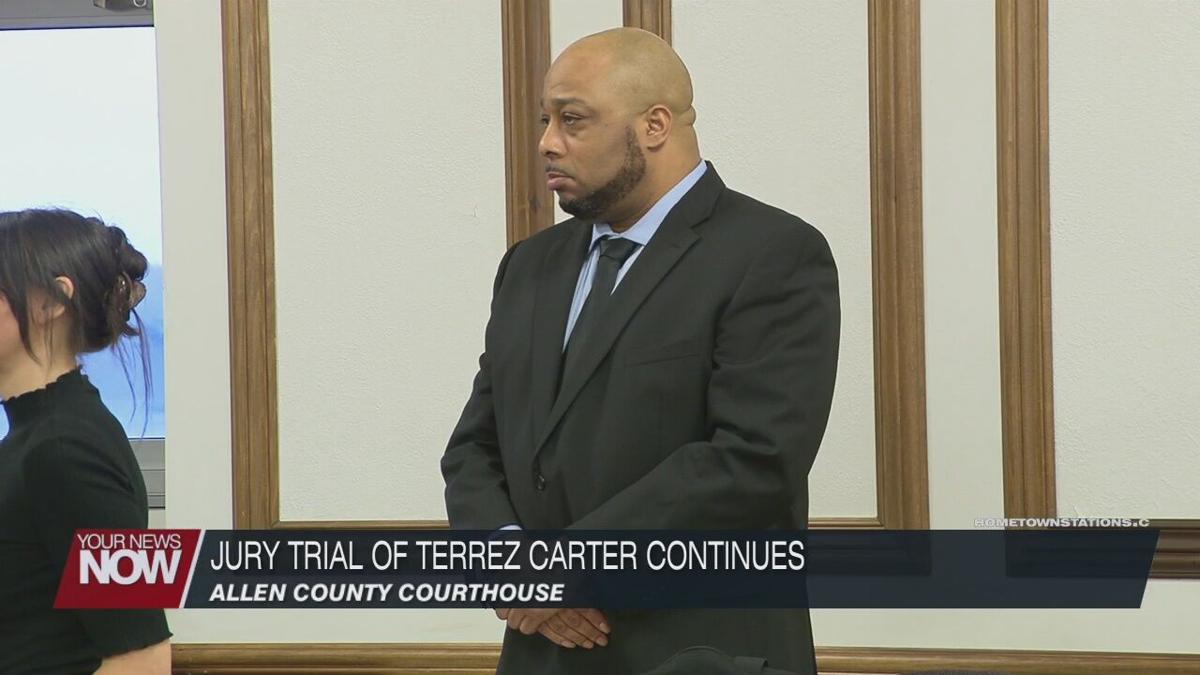 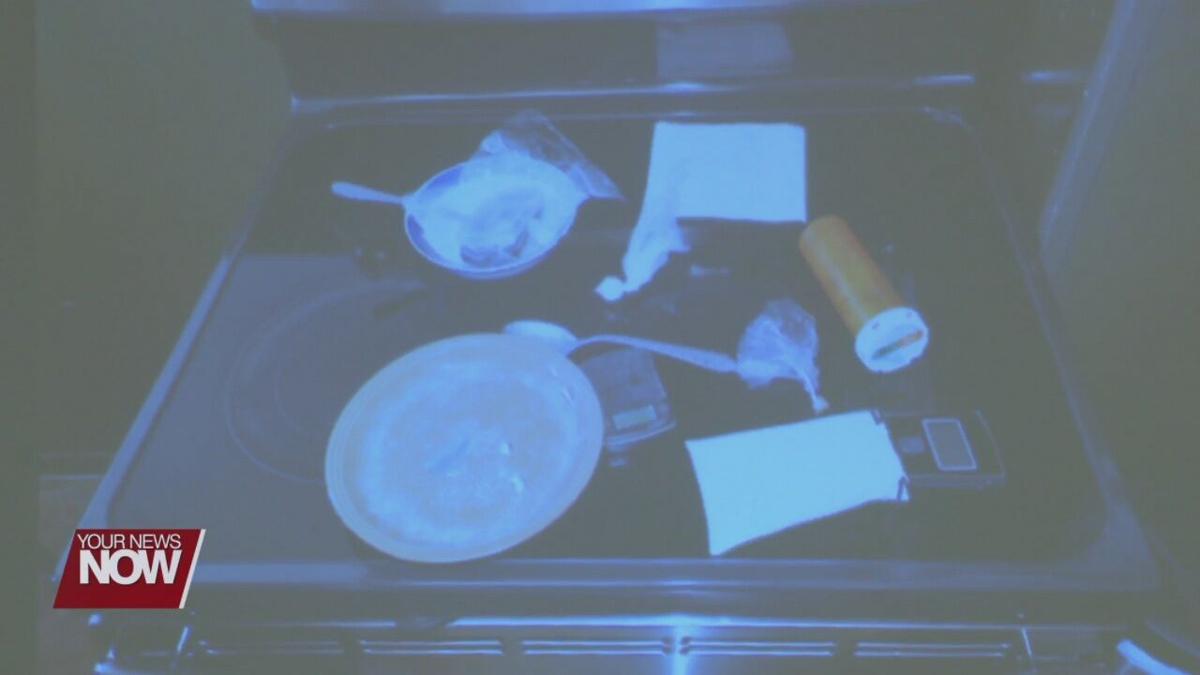 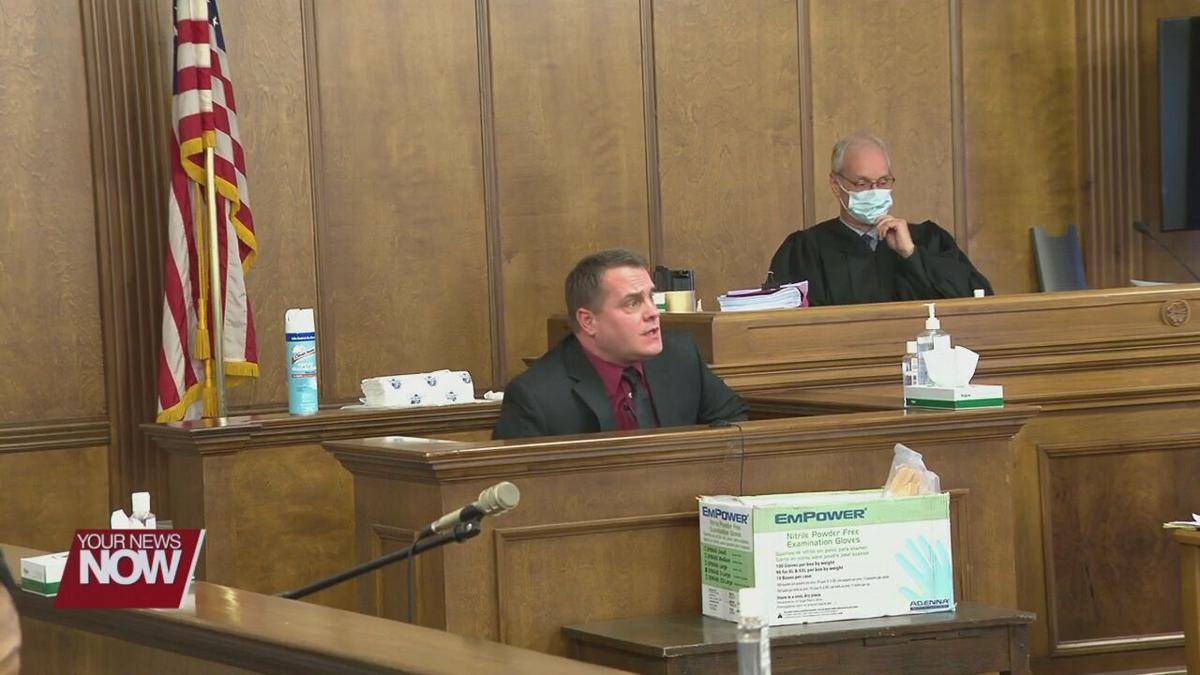 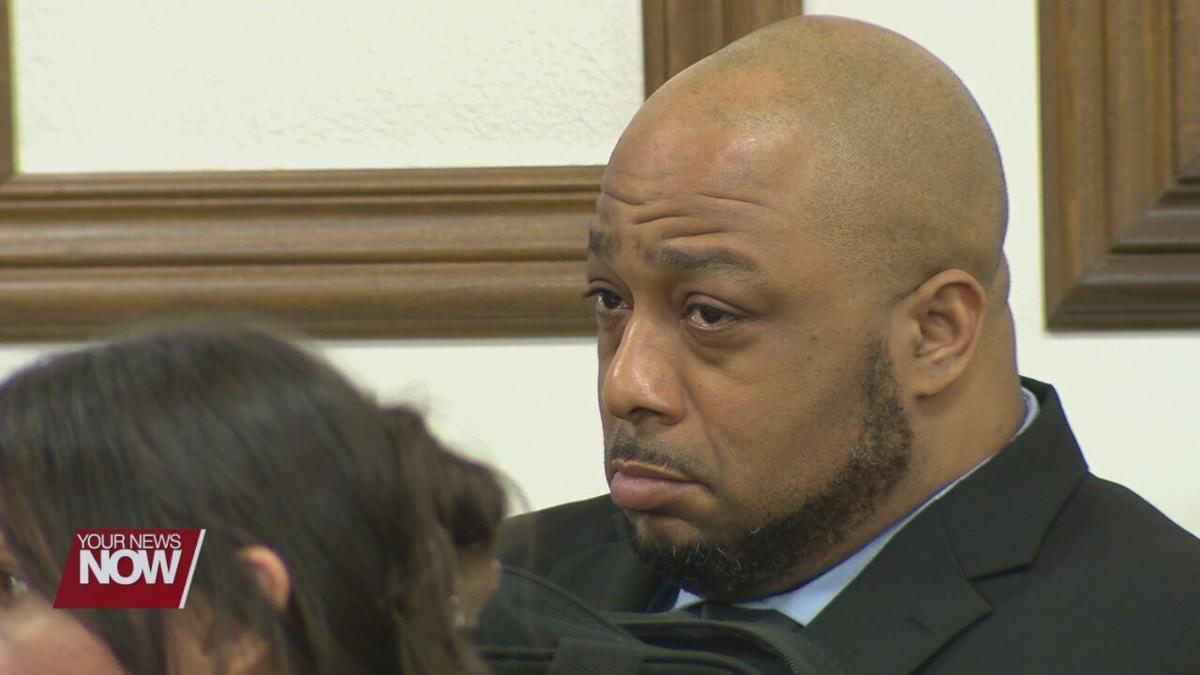 The trial for Terrez Carter, a Lima man indicted on multiple charges, including rape and kidnapping, continued on Thursday at the Allen County Courthouse.

The second day of the Jury Trial began its focus on the 2015 case. The first witness brought to the stand was the alleged victim.

Carter came up to the room and knocked on the door, and according to the alleged victim, was very angry.

After the party, she and Carter were in his bedroom. The alleged victim stated that Carter hit her and broke her phone, and made her perform sexual acts. She also testified that Carter began cutting her hair without her permission.

That video was shown to the Jury. A total of three clips from the camcorder that Carter used was recovered from the Lima Police Department.

The 2015 alleged victim continued, saying that afterward, they went to a house to confront the female that was in Carter's room with the alleged victim in order for Carter to find out if they did anything wrong in his bedroom.

That female also testified in court on Thursday. During her testimony, she stated that after the party she went to a close friend's house to sleep. She was woken up to the arrival of Carter.

The witness further testified that Carter asked her if the 2015 alleged victim was cheating on her, to which she replied "no". The witness also stated that Carter had his gun on him at the time.

When questioned by Carter's attorney, Dustin Blake, the witness stated that the relationship between Carter and the 2015 alleged victim was "toxic".

Carter's attorney also questioned the 2015 alleged victim, pressing on differences between her testimony in court today versus the statement that she provided on the case to the Lima Police Department. The defense also pointed that the alleged victim lied about her sobriety to the court, originally stating that she has not used drugs in months.

The alleged victim admitted that she relapsed this past Saturday, and also revealed that she contacted Carter shortly after to talk.

The alleged victim also stated that she was "kidnapped" for a total of three days. The defense questioned her on this, asking if she did or did not seek help during that time period, also pointing out that both she and Carter continued to have a romantic relationship after the alleged incident.

The defense also brought up an incident where the alleged victim rammed into Carter's car, to which she explained she did that because she was angry at Carter for threatening her during a party.

Two more witnesses were brought to the stand to testify on the narcotics recovered from Carter's home.

Lima Police Officer Trent Kunkleman was brought onto the stand to testify on the narcotics investigation done at Carter's house. Multiple items such as suspected drugs, scales, and more were recovered from the property.

Sara Tipton, a Forensic Scientist from the Ohio Bureau of Criminal Investigation, was brought on afterward. She examined the suspected narcotics that were sent to her and testified that the items were identified as cocaine.

The final witness to be brought to testify was Steve Stechshulte, a detective with the Lima Police Department.

During his testimony, Stechshulte shared details on how he approached the case when he was originally contacted by officer Mark Link, a Lima Uniform Police Officer who testified yesterday, on the report of the alleged rape victim.

Stechshulte stated that after talking to the alleged victim and looking over the evidence in the case, the Lima Police Department was ready to identify Terrez Carter as a suspect in the case.

The Jury Trial will now continue into its third day on Friday at the Allen County Courthouse.