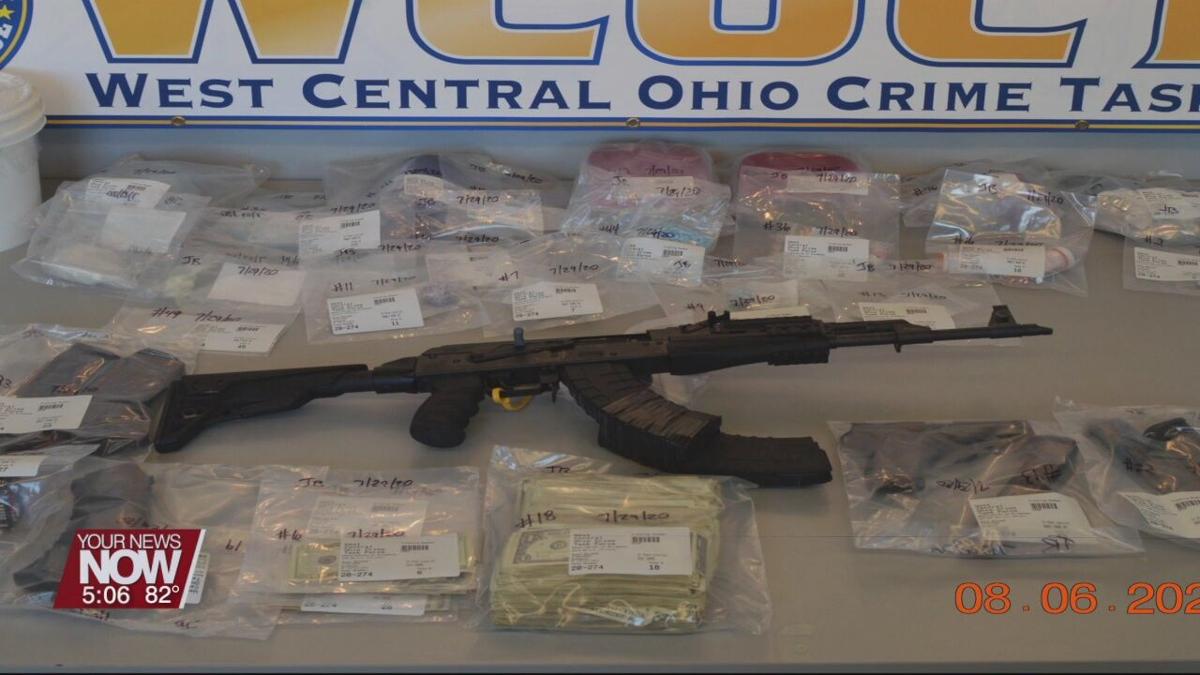 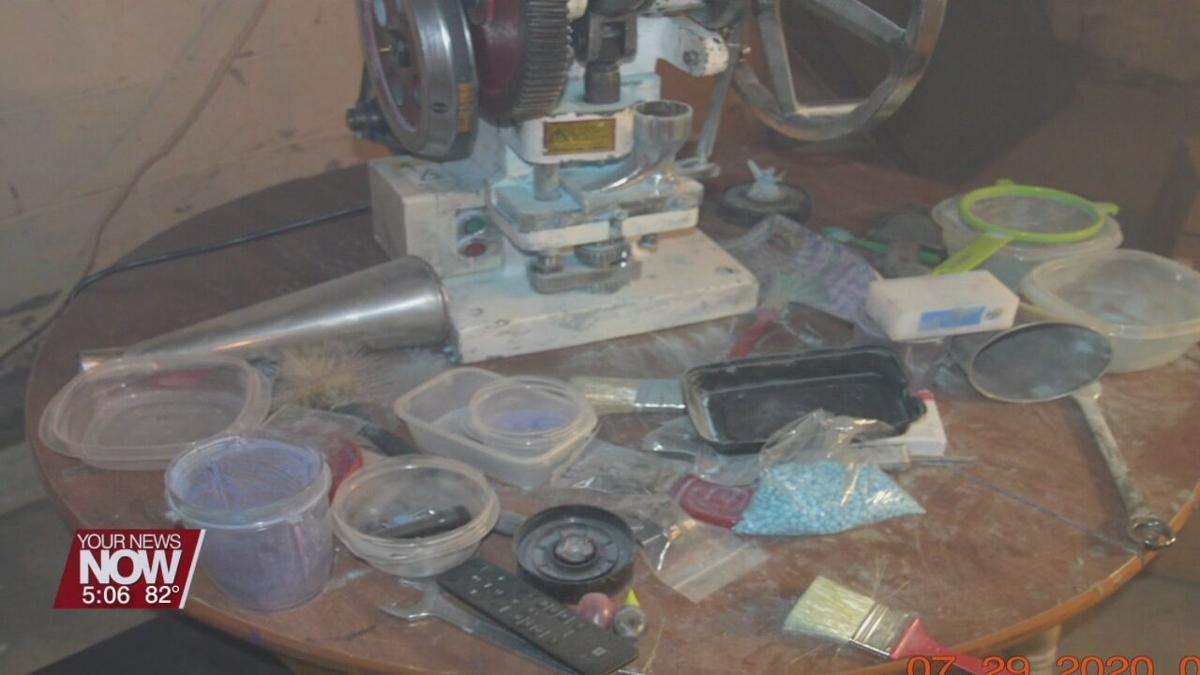 Due to the ongoing investigation of the July 13th raid that resulted in more than 11.5 kilograms of fentanyl being confiscated, two additional residences have been served search warrants, 1201 Reese Avenue and 1732 Norval Avenue.