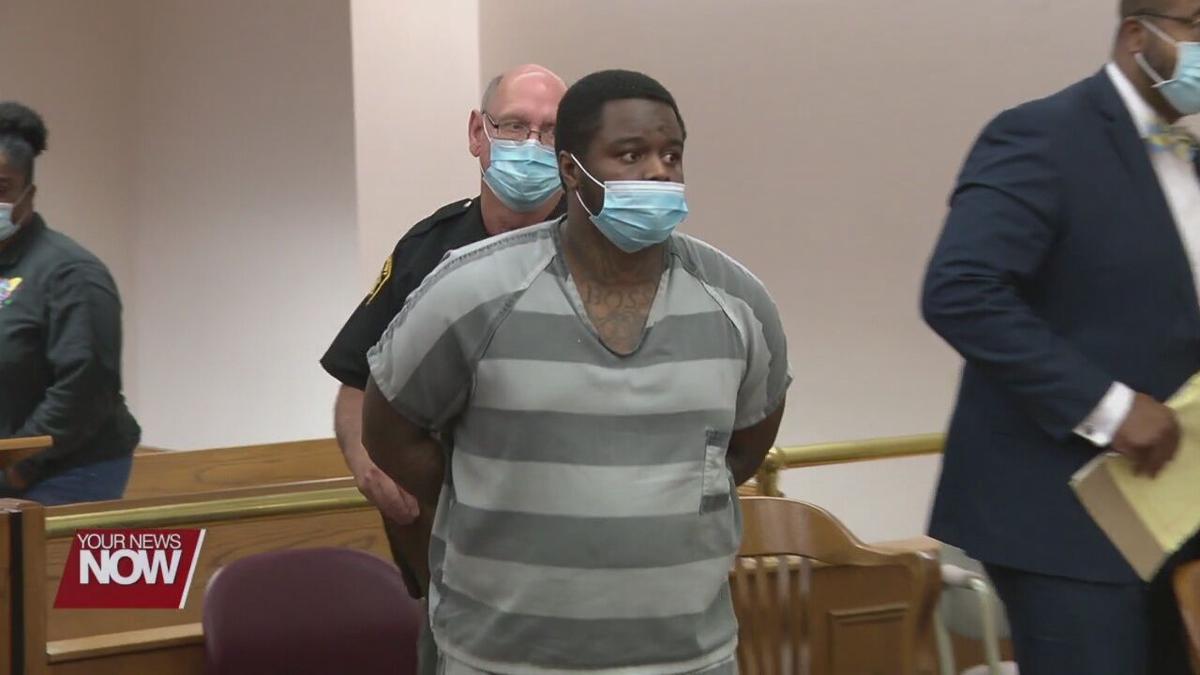 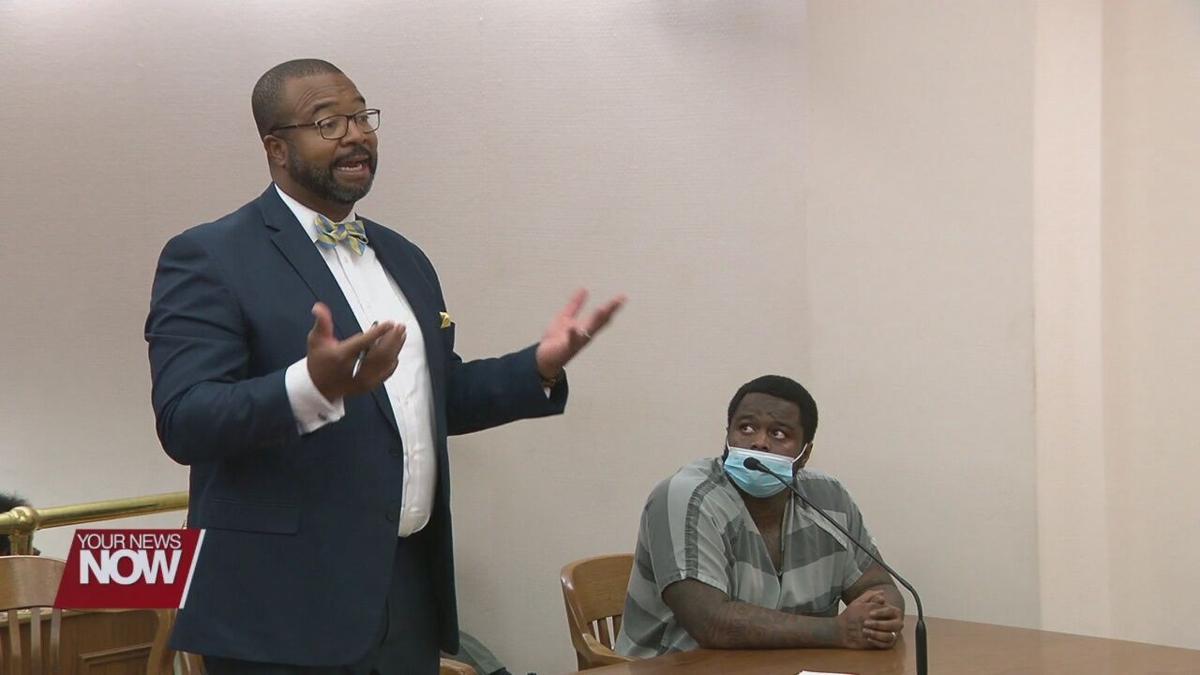 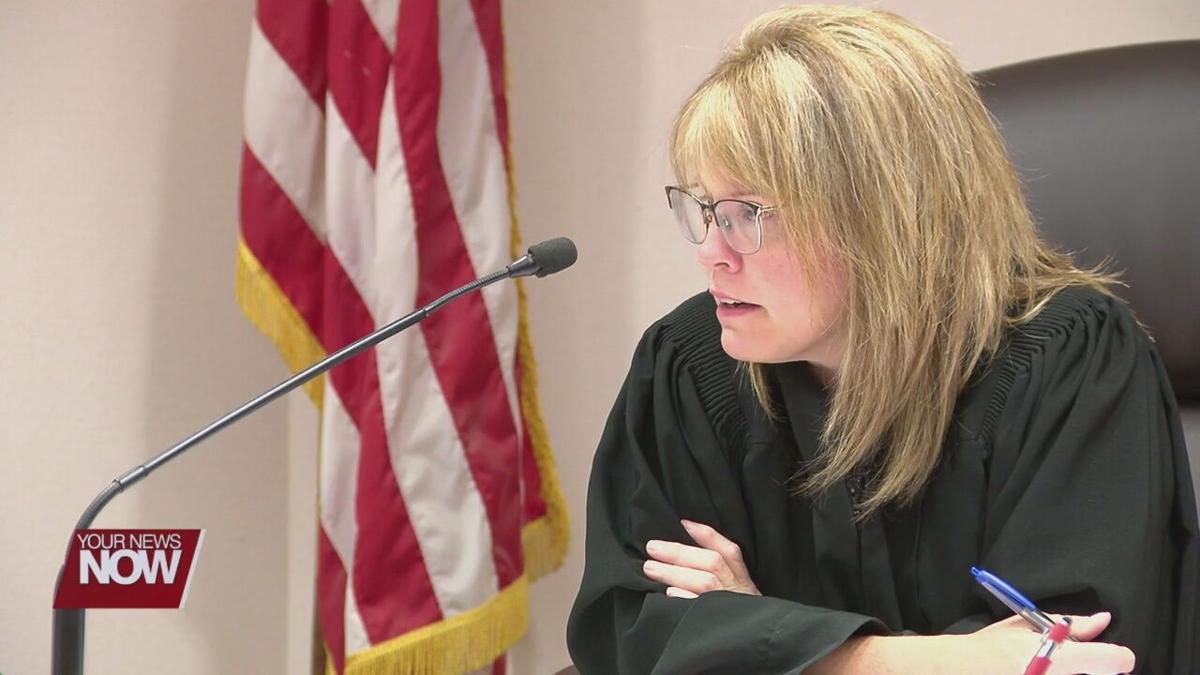 DeJuan Lucas was found guilty back in early September by a jury on charges of involuntary manslaughter and corrupting another with drugs, plus numerous drug trafficking and possession charges. The charges stem from Lucas selling the drugs that led to the death of Dino Gerdeman during a party that was thrown in a Lima hotel in May of 2020.

A sentencing hearing was held in Allen County Common Pleas Court on Thursday, where Lucas was sentenced to 18 and a half years in prison.

Lucas stated his intention to appeal the court's decision. He will receive a new attorney appointed by the court for his appeal.