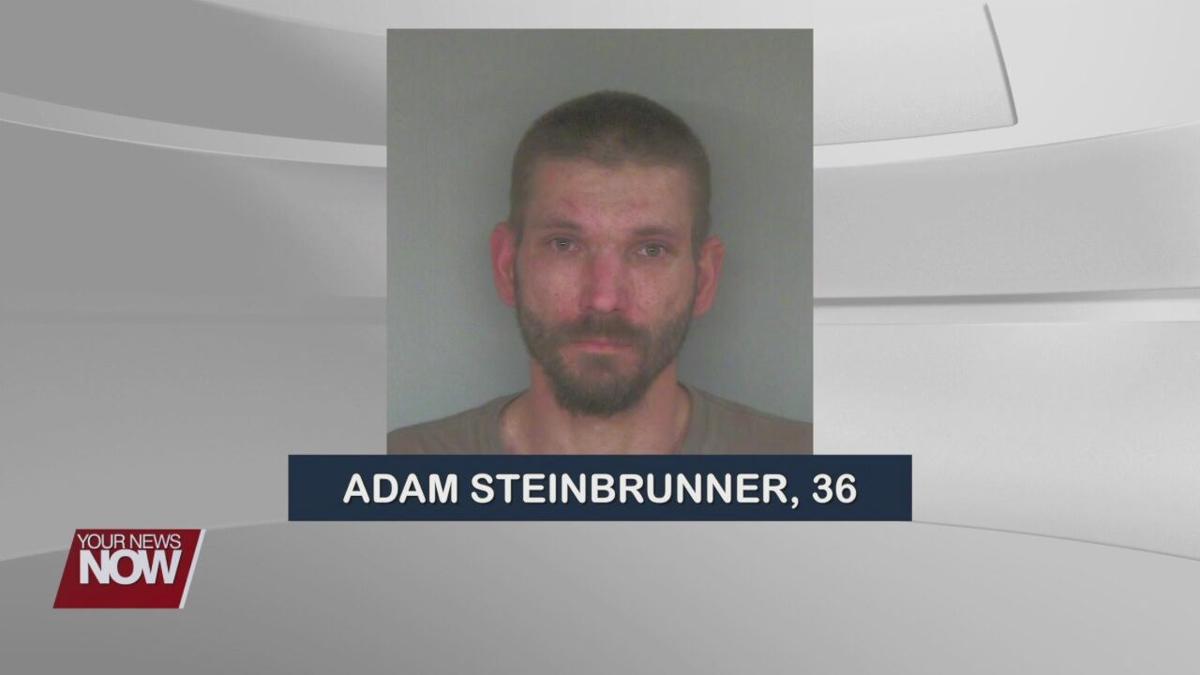 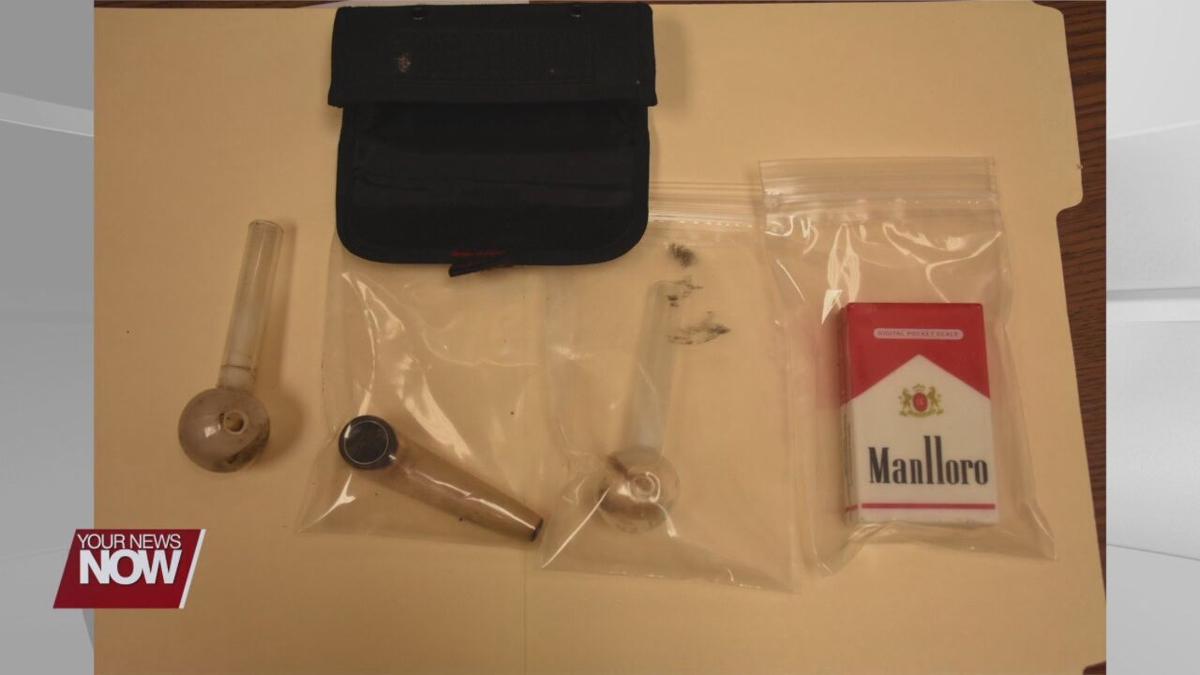 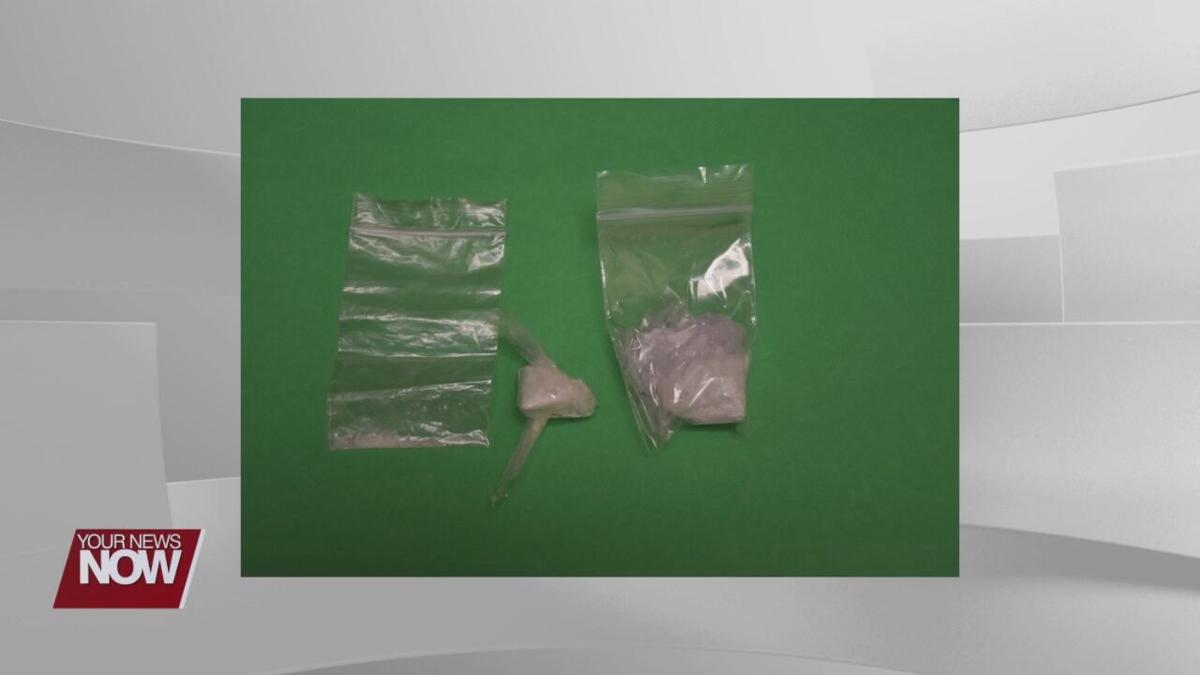 The Mercer County Heroin Interdiction Team, also known as HIT, made an arrest during a traffic stop after a K-9 detected methamphetamine.

36-year-old Adam Steinbrunner of Fort Recovery was pulled over by deputies for not staying between the lines Wednesday afternoon. The K-9 unit was called in and found a container with a hidden compartment that held six grams of meth and a pipe. Steinbrunner was arrested and charged with possession of drugs. Bond was set at $50,000. The hit detail made 14 traffic stops and two other people were arrested on outstanding warrants and six citations were issued.

Grey advised that Steinbrunner was stopped on March 31st at 4:20 PM near Philothea and St. Peter Roads.  The stop was for failing to drive in the marked lanes of travel.  Mr. Steinbrunner was  found to have a suspended driver’s license. The Mercer County Sheriff’s Office K-9, Ossi, was called to the location and alerted to the presence of narcotics.  A subsequent search of the vehicle found a container with a hidden compartment in the bottom, inside the compartment deputies located a meth pipe and over six (6) grams of methamphetamines.  An additional meth pipe was located in the vehicle as well.

Steinbrunner was arrested and incarcerated in the Mercer County Adult Detention Facility.  His bond was set at $50,000.00, subject to ten percent, by Celina Municipal Court Judge Kathryn Speelman.

The case has been sent to the Mercer County Prosecutors Office for review and filing of formal charges.

Grey advised that the HIT detail resulted in Steinbrunner’s arrest, as well as two additional people arrested on outstanding warrants.  14 traffic stops were made with 7 warnings issued and 6 citations issued.   Citizens are reminded to continue to pass along drug tips to the Sheriff’s Office.  “If law enforcement and the community continue to work together, we can slow the use of drugs in this county, which makes us all safer,” stated Sheriff Grey.